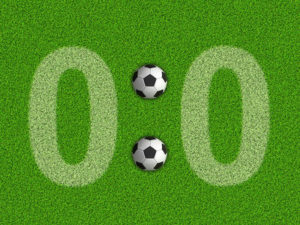 Nil-nil is not an especially common score in football and it is probably an even less frequently made wager in the correct score market, due to the fact that most punters don’t want to back a bore draw. They would rather live in hope of action and excitement than in fear of a goal being scored. That said, around 7% or 8% of games will end without a goal and some punters do choose to back 0-0.

The precise incidence rate of 0-0 draws varies from league to league and over time and is generally a little lower in cup competitions. Given that we can generally expect a 0-0 bore draw to occur around once every 13 games or so punters should not discount them from their reckoning though, much as many football bettors believe that backing over 0.5 goals is almost a bet without risk. But if you are going to back a game to finish 0-0, is there a better way to do it?

What is the Difference Between 0-0 and No Goalscorer?

Nil-Nil Or No Goalscorer? 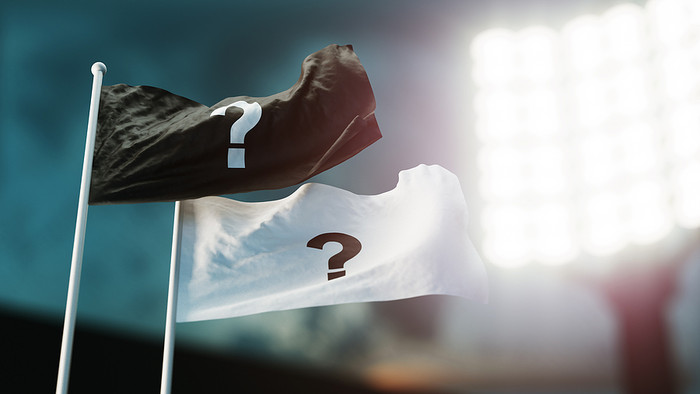 We mentioned above the option of backing over 0.5 goals; in actual fact, backing the opposite – under 0.5 goals – is exactly the same as betting on 0-0. It is an unusual quirk of football betting and the way markets have developed that there are a number of different bets that actually cover the exact same outcomes. For example, backing Tranmere Rovers +0.5 on the Asian handicap, is exactly the same as backing Tranmere/Draw double chance.

Sometimes, however, strange as it may seem, you will see the two markets priced differently. In the example listed, this may be because bookies offer better odds on the Asian handicap as that markets tends to be more competitive and potentially lucrative. 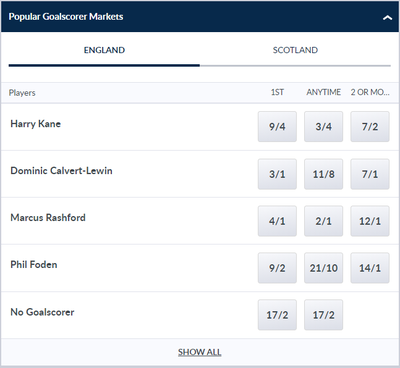 When it comes to a comparison between betting on a game to end 0-0 in the correct score (CS) market and backing no goalscorer (in either the first, last or anytime goalscorer market), things are slightly different. These are subtly different markets and yet they often have the same odds.

If you are new to football betting or have just never given the issue any real thought (we admit there are more interesting things to consider!) then you might wonder what the difference is. Surely if a game ends 0-0, nobody scores and if nobody scores, a game ends 0-0. Well, the first part of that statement is true but the second is not and there is a simple reasons: own goals.

Own goals count in the correct score market but they do not count when it comes to goalscorer bets. So if a game does not end 0-0, all bets on 0-0 lose. The game might be 10-0, 4-4 or 1-0. A striker might score five worldies, the keeper might get a hat-trick or the only goal of the clash might be an own goal. It doesn’t matter: anything other than 0-0 sees the wager go down.

In contrast, a no goalscorer bet can be a winning one on 0-0 (the most likely way it will win) but it can also pay out if the game ends on any score. Whether the match ends 1-0 (the next most probably scenario), 1-1 (unlikely), or even 4-3 (a slightly silly hypothetical with no real chance of happening), no goalscorer is a winner as long as the only goals in the game are own goals.

For the purpose of first, last and anytime goalscorer bets, all own goals are simply disregarded. That means they are essentially ignored and so any game where the only goal or goals are scored in the “wrong” net will see bets on no goalscorer paid out.

If The Odds Are The Same, Back No Goalscorer 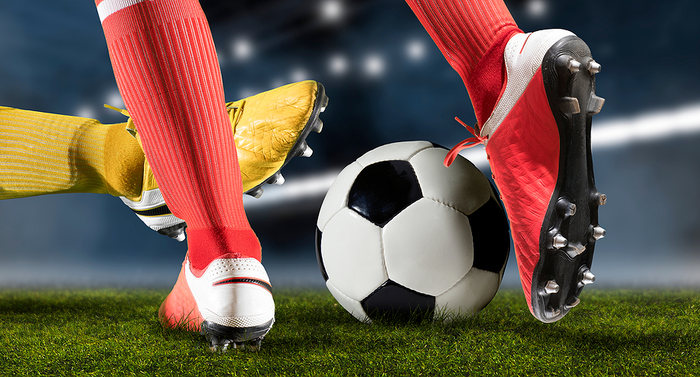 Given the two markets, 0-0 (CS) and no goalscorer (first/last/any goalscorer) are subtly different, one would reasonably expect the odds to be slightly different. Sometimes and with some bookies, this might be the case. So, for example, 0-0 might be priced at 17/2 (eight and a half to one), with no goalscorer a shade shorter at 8/1. In fact, nowadays more and more bookies are indeed pricing these bets differently.

However, there are still a good number who price them up identically. This may be because the real probabilities of each outcome are so similar that they do not consider it worthwhile to have different odds. It may be they are prepared to offer savvy punters that little bit of extra value. But whatever the reason, there is no mistaking that if the odds are the same you are always better off backing no goalscorer.

Clearly games where the only goal is an own goal are few and far between. We could not find any stats on this matter but a very quick search showed that in March 2021 Man United beat West Ham 1-0 with an OG. A month later Everton beat Arsenal in the same way and, as said, we have uncovered this just with a search through recent games.

However, the point is, no matter how infrequently this scenario occurs, why miss out on an extra win when you don’t have to? Why give the bookies any more of a helping hand than they have already taken? And of course, whilst your no goalscorer bet might only very occasionally win thanks to an own goal, when it does it will probably yield very rewarding odds of between 6/1 and 10/1.

Does It Matter If I Use First, Last Or Anytime Goalscorer?

For the purpose of profiting should an own goal be a match’s sole strike, it doesn’t matter which of the goalscorer markets you use. Many bookies price first and last goalscorer equally and this often applies to no goalscorer too. Anytime goalscorer bets will, of course, see much shorter odds for individual players but the no goalscorer option will typically be priced at the same odds as first/last.

The key thing to look out for is the odds. The functionality of all three markets with regards paying out on 0-0 and games with only own goals is the same. But bookies may price the options differently. What’s more, whilst pretty much all bookies offer odds for the first goalscorer, slightly fewer offer last and anytime scorer. So in short, just place your no goalscorer bet on whichever of the three options is available and has the highest odds.

Should I Back 0-0 If The Odds Are Longer? 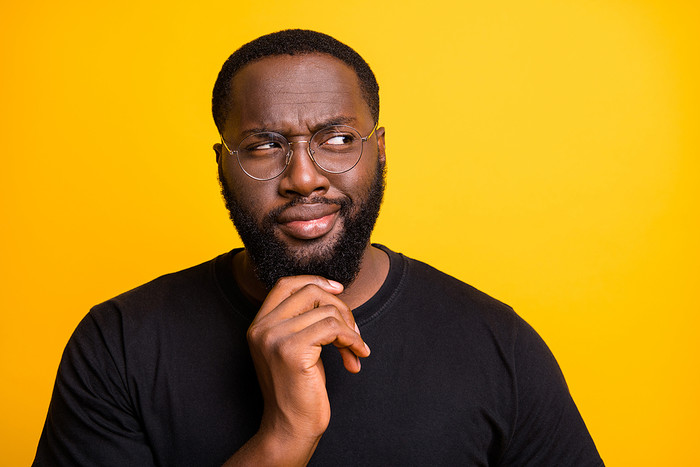 As said, an increasing number of bookies are slightly more generous with their prices for 0-0 (compared to no scorer). If your favourite bookie has 0-0 at 9/1 and no goalscorer at 8/1, you may be tempted to back 0-0, especially if you strongly believe neither team will score. On the other hand, if you are the sort of shrewd punter who has accounts with loads of betting sites in order to have the full pick of odds and offers, you may find that the very best odds offered anywhere for either market are on 0-0. In both cases, what are you to do?

Ultimately you will have to decide for yourself. It is fair to say that only a tiny portion of games will be affected by your choice. Around 7% of the time when the game ends 0-0, having backed that correct score will deliver slightly more profit. More than 90% of the time, we estimate, a legitimate (non-own goal) will be scored, and both bets will lose. But on a very small number of occasions the match will be settled by an own goal (or see more than one scored and no “legitimate” goals).

In such a scenario your bet on 0-0 will lose and you will be ruing that missed win because you opted to try for the slightly bigger payday. The choice is yours. However, we suspect the pain of winning £70 not £75 will be easier to take (you will still, after all, have won) than the frustration of missing out on £70 entirely, even if the former happens more frequently than the latter.