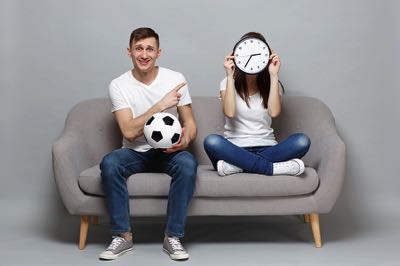 Football is a sport that features a lot of different time-related terms. You have the likes of regulation time, regular time, stoppage time, extra time, injury time, kick-off time and even time-wasting. Some of these refer to exactly the same thing but we shall save a full list of definitions for another… time. For now, we are purely interested in what regular time is and what it means when it comes to placing your bets on football.

What Is Regular Time? 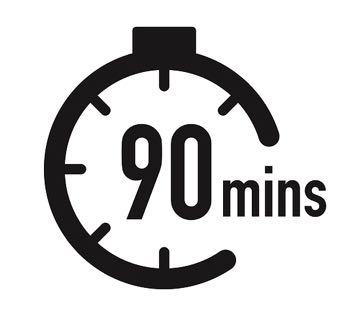 A regular football match consists of two halves, 45 minutes in length, giving you a total match time of 90 minutes. At the end of each half, the referee may choose to add a few additional minutes on, for time lost due to injuries, substitutions, celebrations or anything else that has caused a significant break in the play (such as a pitch invasion or floodlight failure). This is what is usually known as injury time or stoppage time, though some people refer to it as extra time (note though that extra time technically means something different, as explained below).

When the allocated additional time at the end of the second half is up, the referee will blow their whistle to signal the end of regular time. Usually, this whistle will mean the end of the contest too as the majority of football matches do not go beyond regular time. For certain tournaments, there are exceptions if the match is level after normal time. There are two main possibilities; the most common is that the game will enter 30 minutes of extra time. If this additional period is unable to produce a winner, then the game will head to a penalty shootout. The other possibility is that the teams head straight for a penalty shootout, cutting out the 30 minutes of extra time.

What Matches Can Go Beyond Regular Time? 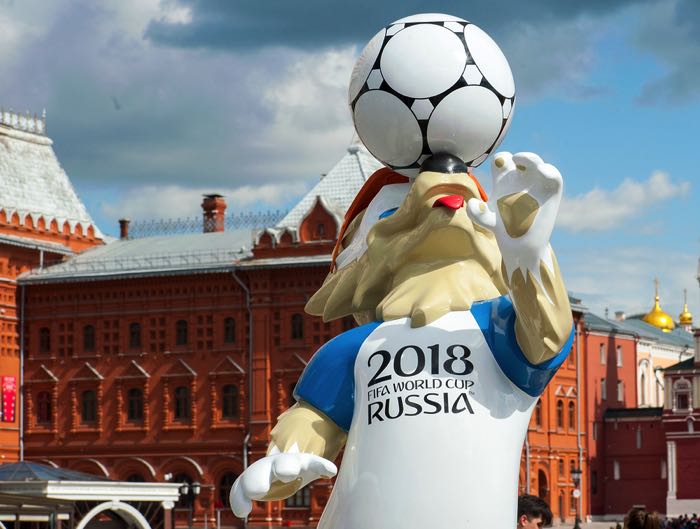 Going beyond regular time is only possible in cup competitions and specifically within the knockout stage of such competitions. A standard league game, or group stage game within a tournament, will simply end after 90 minutes (plus stoppage time) every time regardless of the scoreline. For a knockout bout though, the rules dictate there must be one victor and one loser so there is no possibility of things simply ending up as a draw.

Now, most of the time the victor and loser must be decided there and then. This is what happens in the knockout stages of competitions, such as the World Cup and European Championships. In both these cases, if a game ends all square after 90 minutes, the teams will then face 30 minutes of extra time after just a short break. Then, if the sides are still levels, it will go to penalties to separate the sides.

In some cup competitions though, if the two teams are drawing once the 90 minutes (plus injury time) are up, they will face a replay (a rematch) at a later date. Should the second match also end up level after regular time, this is where extra time and/or penalties will come into play. Long gone are the days where two teams would carry on playing endless replays until a winner eventually emerged.

In the 1971-72 FA Cup, Alvechurch drew five times with Oxford City before eventually beating them 1-0. This is almost impossible to imagine today but both teams played these six cup matches within 17 days, while also having a league game nestled in the middle.

It does not matter if it is a knockout match or a standard league contest, betting on the regular time outcome is always done in the same way. To place a regular time bet, you will just need to select the ‘match odds’ market and then choose either team or a draw. It is irrelevant if the game goes to extra time because your bet only relates to the outcome of the particular 90-minute match, not the tie itself. Let us give you a couple of examples to show you how this might differ.

In the first example, Dinamo Zagreb have a two-legged Champions League qualifier with Omonoia. The Cypriots lost the first leg 2-0 but you have decided to back them to win the second leg, in the match-odds market.

If Omonoia end up winning the second leg 1-0, your 14/5 bet is, therefore, a winner, even though they would be eliminated after losing the tie 1-2 on aggregate.

Now let’s say that Spain are playing a World Cup final with Brazil. You have put £5 on a draw in the match odds market. The game finishes 1-1 after 90 minutes but Brazil later go on to score twice in extra time, meaning they are crowned world champions. Although Brazil were victorious in the end, your bet on a draw would be a winning one because the regular time game finished with the teams level. 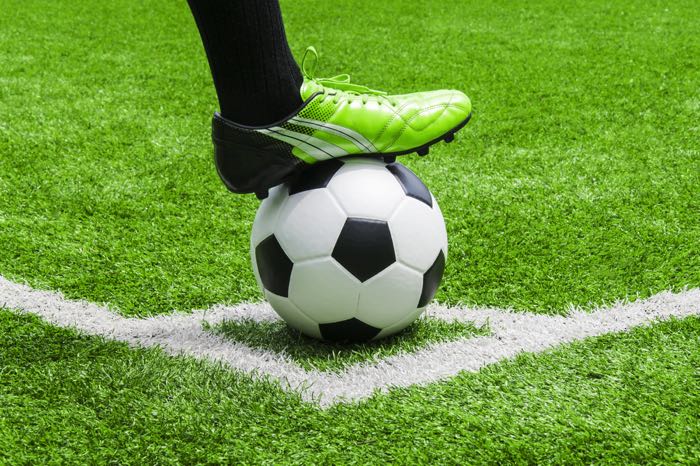 This is something that tends to catch people out, even some experienced bettors, so be sure to read this section carefully. Say you have put a bet on Kylian Mbappe ‘to score last’ in the semi-finals of the European Championship. He does exactly that, scoring the only goal of the game in the 118th minute, during extra time, as the dreaded penalty shootout begins to loom.

This would not be a winning bet because the goal was not scored in regular time. The correct ‘last goalscorer’ bet in this instance would actually have been ‘no goalscorer’. Betting markets for football matches, unless stated otherwise, only relate to what happens in regular time.

This is what bookmakers sometimes refer to as the ‘90 minute rule’. It doesn’t matter if it is under/over goals, first goalscorer, number of yellow cards, number of corners or any of a wide range of other markets. It is only regular time that counts. So, if you bet on a game to have under 2.5 goals and it ends up 1-1 after 90 minutes, your bet is a confirmed winner. One team could go on to score five goals in the 30 minutes of extra time, it simply would not matter.

It is especially important to be aware of this given that in 2021, UEFA confirmed the end of the ‘away goals’ rule across their competitions. The previous rule meant that if across two legs, both teams had scored the same number of goals, the team that scored the most goals away from home would progress.