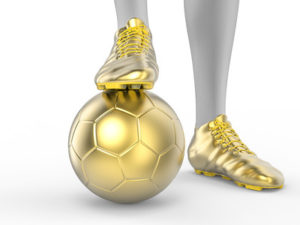 The Golden Boot – sometimes known as the Golden Shoe or other similar name – is the award given to the player who scores the most goals in a given league, tournament and/or time period. So it might be, for instance, awarded to the player who scores the most league goals in a single Premier League season. Or it could be the player that nets the most goals at the World Cup or the Euros. But what happens when two or more players score the same number of goals?

Note that in cup competitions such as the World Cup or the Euros, goals scored in penalty shootouts do not count towards a player’s standings in the race for the Golden Boot though those scored in extra time do, as do goals scored in any third-place play-off that might take place. 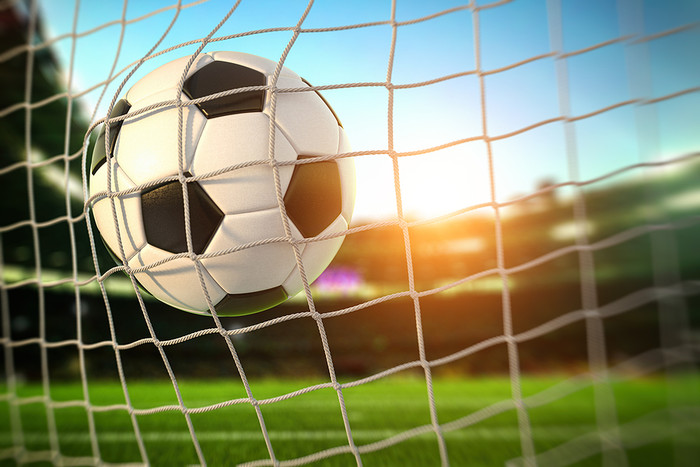 From a betting perspective, there is a distinct difference between bets places on the top goalscorer in a tournament and bets placed specifically on who will be awarded the Golden Boot (or similar name). This is because bookmakers will often have rules in relation to their markets that are different to those used by the organisers of the competition in question. For instance, if three players tie on six goals each by the end of a World Cup and you’ve placed a bet on one of them to finish as top scorer, you would not automatically win your bet… or not all of it.

The reason is that most bookies would bring dead heat rules into play in such a scenario, which would mean you would be paid out as a winner, but only on a proportion of your stake in relation to how many players were involved in the dead heat. You will get paid at the full odds but, for example, if your pick is one of two players to have tied, you will be paid as if half of your stake won and half lost. If as in our example above, three tied, one third of your stake wins and two thirds is classed as a losing bet and is retained by the bookie.

With the majority of bookmakers this would happen irrespective of which of the three players was awarded the Golden Boot (for instance for having more assists, or having played the fewest minutes). In this way, a bet on the top goalscorer could actually prove to be a partial winner even if your player hasn’t won the Golden Boot. It always pays to check the rules of the market though, as some may call their market top scorer but actually settle on who wins the Golden Boot and thus not use dead heat rules.

Alternatively, some bookies will offer specific markets on who will win the Golden Boot (or similar) at a given tournament and base the outcome on which player has been deemed the winner according to the rules set out by the tournament organisers. In this scenario, with three players level of six goals, if you backed the one who is deemed the winner, your bet would pay out in full; but if you backed either of the other two, your bet would lose and you wouldn’t receive even a partial payout. Either way, it’s a good idea to read the small print with the bookie you are using to ensure you know what situation would lead to what kind of payout in the event of a tie. 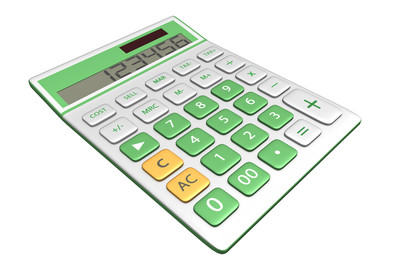 Note that some of the best football betting sites offer both markets, so you can choose which to opt for. In the past we have seen multiple players tie for top goalscorer. For example, in the 2012 Euros, six players were co-top scorers with three goals apiece. Of the six, Spain’s Fernando Torres tied with Germany’s Mario Gómez on assists. In the end, Torres was awarded the Golden Boot as he was on the pitch for 92 less minutes than his rival.

Had you chosen to make your bet on the Golden Boot, only Torres would have won. However, it is well worth noting that had you backed top goalscorer instead, due to the large dead heat, your winnings would have been significantly reduced, with only one sixth of your stake being a winner. For example a £60 bet on Cristian Ronaldo (one of the tied players) at 5/1 would have returned just £60, leaving you even. 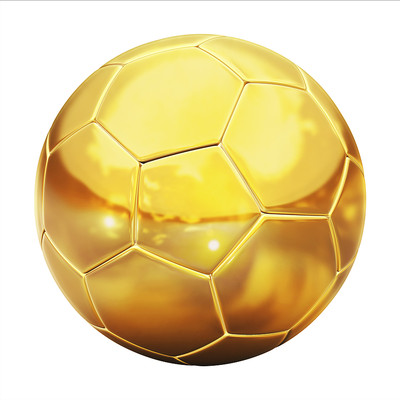 Unlike some other competitions as mentioned below, the Premier League keeps things nice and simple if more than one player scores the same number of goals in a season: the players in question share the Golden Boot award. This has happened a few times in the Premier League era, as we can see:

As such, a bet on top scorer or Golden Boot should be settled according to dead heat rules. However, if you have any doubts it may be best to check with the bookie you wagered with as it is not impossible that the bookie may use their own method (such as assists or fewest minutes played) to settle ties. In addition, as with all the information here, this is correct at the time of writing but, for example, the Premier League could decide to alter how it handles ties. 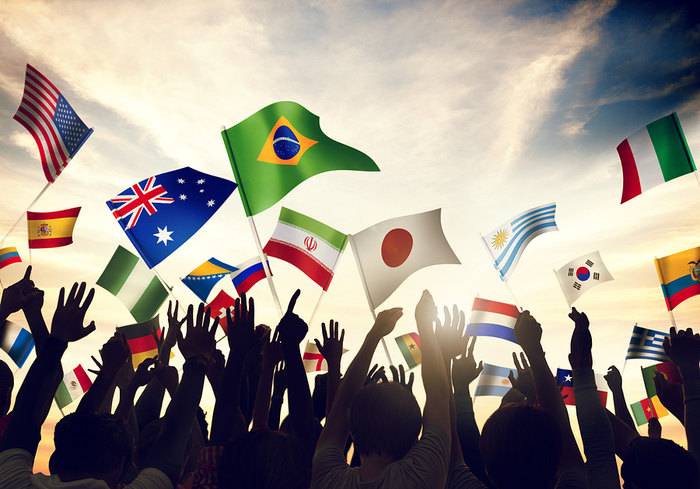 The Golden Boot (known for part of its history as the Golden Shoe) at the World Cup is not an award that is (usually) shared between players who score the same number of goals. There have been various rules in places since its official introduction in 1982. But since 1994, if two or more players are tied on the same number of goals at the end of the tournament, the first additional factor to be taken into account is how many penalties the goals had been scored from (not including those in penalty shootouts, which do not count towards the top scorer stats).

If still level, the player with the greater number of assists (directly setting up a goal) will be declared the winner. Since 2006, if the players are still tied after that point, the player who has the greatest goals-to-time ratio (i.e. the one who has played the fewest number of minutes) will be awarded the Golden Boot.

At the World Cup in 1994, before the goals-to-minutes rule had been brought it, the Golden Shoe (as it was then known) was shared between Russia’s Oleg Salenko and Bulgaria’s Hristo Stoichkov. They each scored six goals and had one assist each, Salenko famously netting five of his in a single game.

At the World Cup in South Africa in 2010, four players scored five goals each over the course of the tournament: Thomas Müller of Germany, David Villa of Spain, Wesley Sneijder of the Netherlands, and Diego Forlán of Uruguay. Müller was awarded the Golden Boot as he had three assists compared to just one apiece for the other three players. Villa was awarded the Silver Boot (the next best goalscorer) on account of playing fewer minutes than the other two. 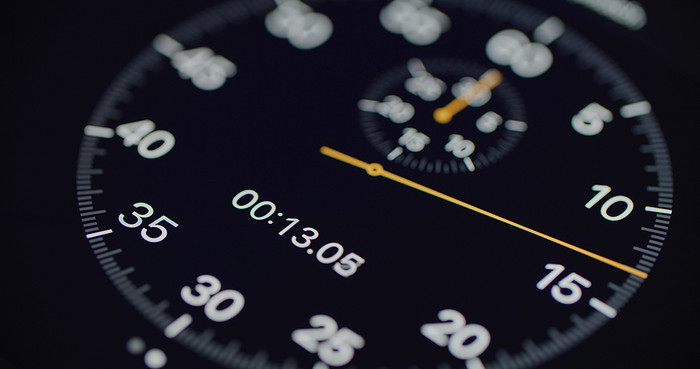 We have already looked at an example of when these rules had to be enacted – Euro 2012. At this tournament a massive six players each finished as top goalscorers with three goals apiece. The six were: Croatia’s Mario Mandžukić, Germany’s Mario Gómez, Italy’s Mario Balotelli, Portugal’s Cristiano Ronaldo, Russia’s Alan Dzagoev and Spain’s Fernando Torres. Of those, Torres and Gómez each had an assist (the others didn’t) but as Torres had played fewer minutes, he was awarded the Golden Boot. 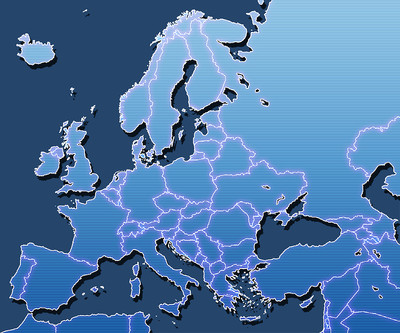 In contrast to those mentioned above, the European Golden Shoe (sometimes referred to as the European Golden Boot) is not limited to one competition. Instead, since it came about in the 1967-68 season, it has been awarded to the player who scores the most goals in any league in Europe. This means that past winners have included greats of the game such as Eusébio, Gerd Müller and Marco van Basten, as well as lesser-known sharpshooters such as Sotiris Kaiafas who won while playing in the Cypriot First Division in the 1975-76 season, or David Taylor who won in the 1993-94 season whilst plying his trade for Porthmadog in the League of Wales.

Since the 1996-97 season, the award has been weighted to the benefit of teams playing in the best leagues in Europe (based on the UEFA coefficient). The weightings have changed over the years but for some time goals scored in the top five leagues in Europe earn two points each, goals scored in the next tier of leagues score 1.5 points each, and goals in the lower-ranked leagues earn just a point each. This very much limits the chances of someone from a “lesser” league winning and indeed since this modification was made only twice has a player not scoring “double” goals won the award. But what happens if there’s a tie?

Until the 2019-20 season, if two or more players scored the same amount of points, the award would be shared. This happened when Thierry Henry and Diego Forlan scored 25 goals for Arsenal and Villarreal respectively in the 2004-05 season. As both players competed in top-five-ranked leagues (the Premier League and La Liga), they each earned 50 points and shared the award.

From the 2019-20 season onwards, however, if a tie occurred, the award would go to the player who had played the least number of minutes that season. If still level, the number of assists the player had in the league would be taken into consideration, followed by the fewer penalties they’d scored. If, unlikely as it seems, they were still tied, the award would be shared.

What About The Champions And Europa League? 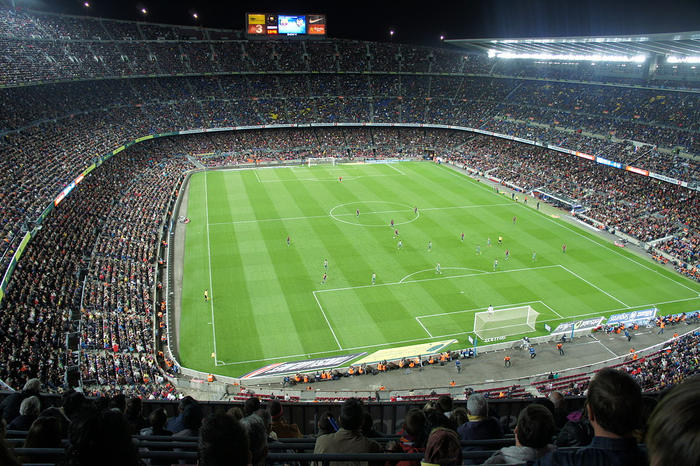 These European competitions do not award a Golden Boot or similar but instead simply recognise who was the top scorer in a given season. In 2020-21, for example, Erling Haaland notched 10 times for Dortmund and scooped the honours.

Unsurprisingly the Champions league top scorer award has been dominated over the past 15 years by the two great rivals, Lionel Messi and Cristiano Ronaldo. Messi was top scorer in six seasons between 2009 and 2019, with Ronaldo taking glory seven times between 2008 and 2018 (including 2015 when they both tied with Neymar).

As the UCL and the Europa League do not award a Golden Boot, any bets on these markets will typically be simple wagers on the top scorer. As such, dead heat rules will apply, though that three-way tie in 2015 is the only time since 1999-2000 we have seen joint top scorers anyway. 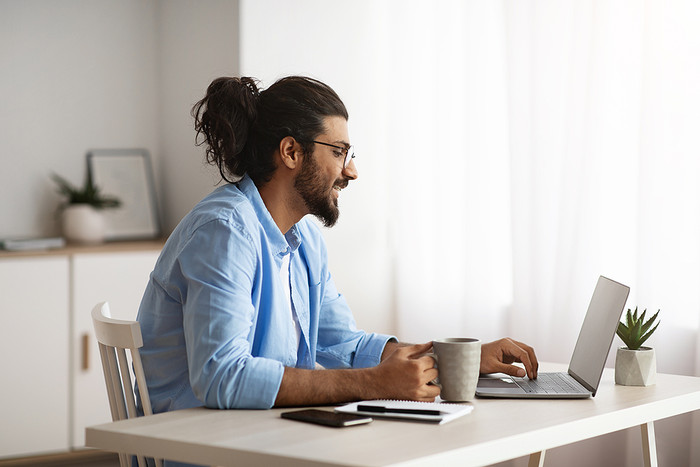 As you will have seen, some competitions go the extra mile to separate players who are tied as top goalscorers so they can award a Golden Boot award. Others – notably the Premier League – are happy to let players who tie simply share the award. Either way, if you are planning to bet on top scorer markets, it’s a good idea to familiarise yourself with the rules of the market you are betting on and indeed of the organisers of the tournament so you don’t get end up getting a smaller payout than you expect – or indeed none at all.