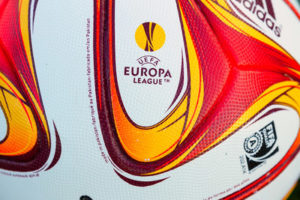 The Europa League is Europe’s second club competition behind the Champions League.  Formally the UEFA Cup, it has been in its current guise since the 2009/10 season.

Like the Champions League, the Europa League also features teams from across Europe competing in a league format before entering a knockout phase in the final stages. The qualification for this starts as early as June depending on UEFA coefficients, with Champions League group stage dropouts also entering the fray during the round of 32.

Although not quite matching the prestige of the Champions League, winning the Europa League does gain that team entry into the following season’s premier competition so silverware isn’t all that is at stake. Manchester United, Chelsea, Atletico Madrid and Sevilla have all won in recent years with Liverpool and Fulham also reaching finals since becoming the Europa League. 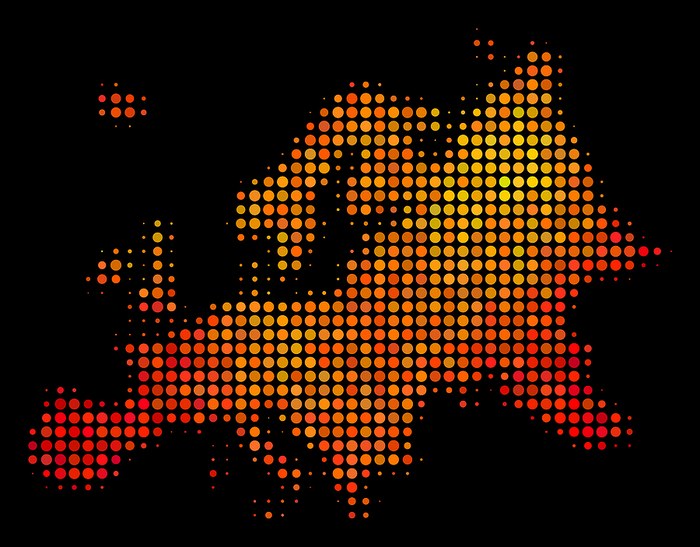 Until being rebranded in 2009 this tournament was known as the UEFA Cup but still held the same secondary status. Essentially the Europa League is the UEFA Cup, just with a different name, by which we mean that as far as UEFA’s own records go, the two are one and the same.

Now, you quite probably already knew those most basic of basic facts regarding this wonderful cup competition. However, below you can find an array of lesser-known information if you want to really brush up the Europa League (as we will now refer to the tournament both pre- and post-rebranding). That will include a more in-depth history of the competition, as well as some great trivia and one or two strategic betting pointers that might help you make a profit from betting on the EL.

The Europa League may not get neutrals quite as excited as the Champions League but it remains a huge competition. It features a huge 48-team group phase and with 213 teams taking part in total (as of the 2020-21 season, as with all facts unless stated otherwise), it sometimes seems like there are endless Europa League games.

That’s great for punters, with masses of Thursday night football to enjoy and bet on, with kick-offs staggered too, meaning it’s easy to watch more than one game on the same evening. There is now more television coverage of the Europa League than ever before, so you really are spoiled for choice if you want to watch and bet on the EL.

A Year in the Making 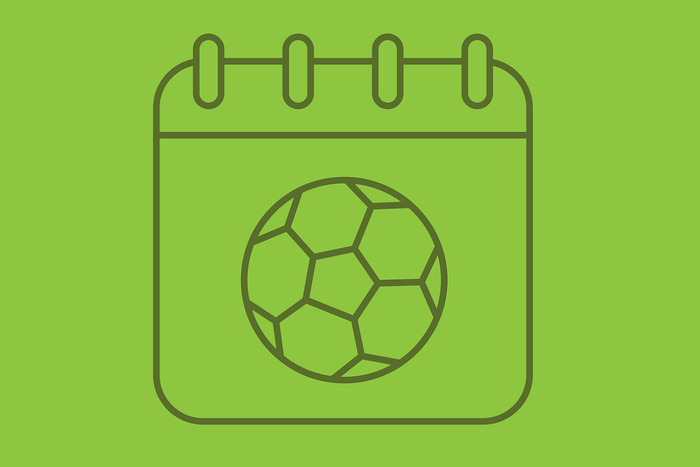 As with its big brother the Champions League, the Europa League offers almost a year of football action if you include the earliest rounds. In 2020 the draw for the preliminary rounds was made all the way back on the 9th August but normally it is made in June. That saw 14 minnows of European football, such as Gibraltar’s Lincoln Red Imps and Barry Town United from Wales, play their first games of that year’s tournament the same month.

With the final scheduled for the 26th May 2021, that’s almost a full year of action and a full year in which you can bet on the Europa League. Those earliest stages may not receive too much attention from punters and bookies but once the group phase begins in September the best football betting sites around really up their games.

Round by Round Overview

There have been many minor changes and tweaks since the Europa League began but the 2020-21 competition worked thus: 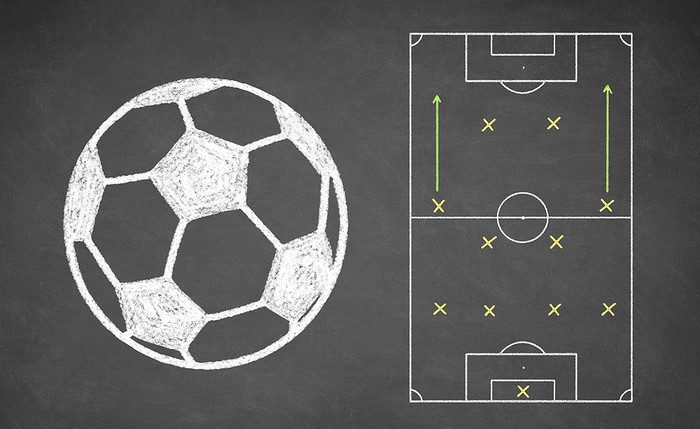 Options for betting on these games can seem overwhelming, with a typical Thursday seeing literally thousands of markets over all the matches. So, where should you start when trying to have a bet or two on the Europa League and how can you seek to beat the bookies at what is, really, their own game?

We have loads and loads of betting strategy info on the site and you can see that in our main football strategy section. In essence, betting on the Champions League and Europa League are very, very similar. The Champions League may be a little more glamorous than the EL and take place earlier in the week; and the format of the competition is somewhat different. However, when it comes to strategic betting tips, the two are virtually interchangeable.

As such, rather than repeat ourselves, we suggest you take a look at our dedicated feature on the UEFA Champions League. If that sounds like too much effort, we’ll recap the most pertinent info here, perfect if you don’t want the full analysis.

Bet on the Early Stages 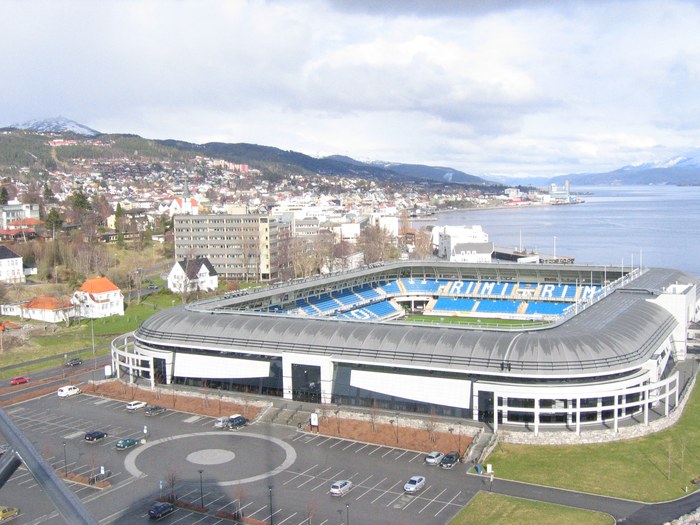 For those with local or specific knowledge about Europe’s minnows, or those really prepared to put the time and effort in, the preliminary and qualifying rounds might well serve up a tidy profit.

The bookies spend more time and money making their odds as accurate as possible for the games that attract the most money. Fewer punters bet on the EL before the group phase so if you know your stuff, this might be the best time to cash in. 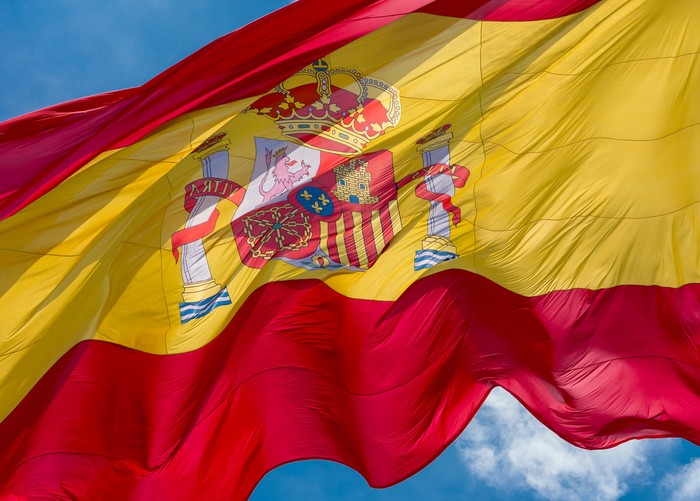 In the Champions League article we explained how backing Real Madrid every year might be the simplest effective betting tactic going. No side has dominated the EL in quite the same way, although Sevilla did win five times between 2006 and 2016, including three in a row from 2014.

Backing Sevilla won’t, therefore, work out but backing a Spanish side in the outright market could prove a similarly lucrative tactic. Spanish sides have won the EL 11 times, more than any other nation. Though 11 wins since 1971 might not sound that impressive, nine of those wins have come since 2004, including five wins between 2011-12 and 2017-18. 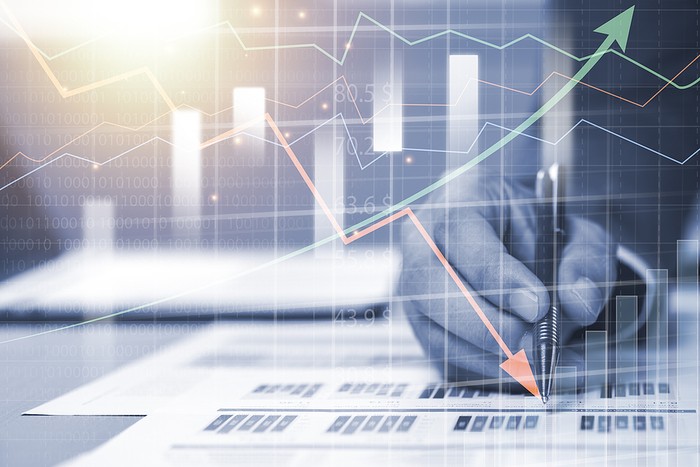 In our guide to the Champions League we highlighted some developing trends that could offer an insight into betting on the competition. These trends are virtually spelled out in the annual technical report that UEFA produces for the CL.

Well, those generous analysts and stats geeks kindly also produce a report for the Europa League too. This can be found online here and is sure to hold a wealth of information that will help out punters prepared to put in the groundwork. 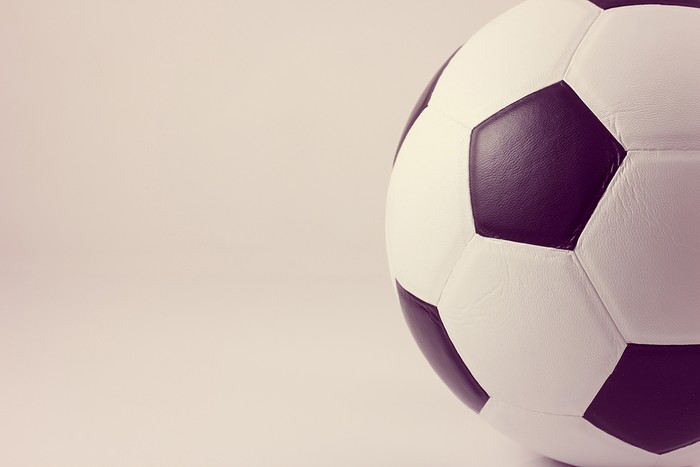 The Inter-Cities Fairs Cup was not a UEFA-sanctioned competition and started out with just 11 teams. It grew quite quickly though and by its final season 64 teams took part. This growth made UEFA feel the competition had real merit so they effectively took it over, relaunching it as the UEFA Cup for the 1971-72 campaign.

There were various tweaks over the years, with changes to format and size but for the 1999-2000 season we saw a really major alteration. Prior to then, there had been another major inter-European cup, the UEFA Cup Winners’ Cup (CWC) for the winners of the major domestic cups in each UEFA country.

This merged into the Europa League after the 1998-99 season, leaving Lazio as the last side to win the CWC. In fact, this had only a relatively minor impact on the EL, simply hastening its expansion and altering the way in which teams qualified for it.

As with most long-standing competitions in football, the precise format of the EL has been tweaked many times over the years.  Prior to the 1997-98 season, the Europa League was entirely a two-legged knockout competition, with even the final played home and away. In 1998 Inter Milan won the first ever final at a neutral venue, beating Lazio 3-0 at the Parc des Prince in Paris.

The biggest change was when the league/group format was introduced for the the 2004–05 season. This made the format similar to the Champions League with a group stage involving teams playing each other once home and away which was then followed by a knockout phase. The first group stages involved 5 teams per group, reducing to 4 teams when the competition became the Europa League in 2009.

The final standings for that first UEFA Cup Group Stage in 2004/05 can be found below.

The Europa League is Born 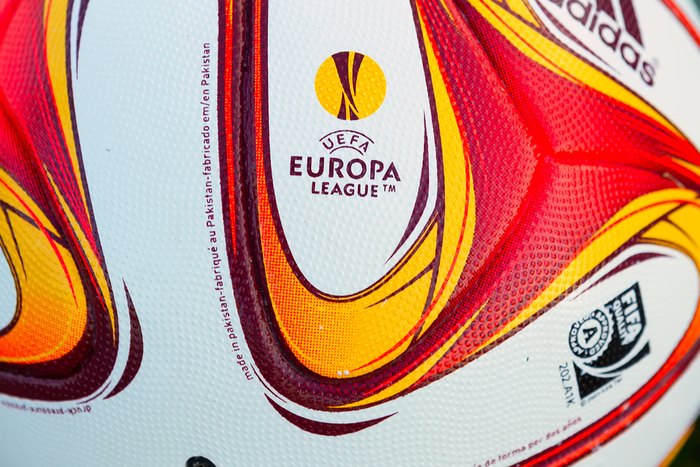 In 2009 we saw a much bigger change, with the UEFA Cup rebranded as the Europa League for the 2009-10 season. As well as a change of name, the competition also saw the UEFA Intertoto Cup (IC) become merged into it. The IC hadn’t proved a huge success and was effectively a third – or even fourth – tier European competition and teams that would have played in that now entered the EL in its early rounds.

The Europa League, despite steadily growing more lucrative, still lagged a long way behind the CL in prestige, glamour and finances. This meant that many sides, especially top teams who felt they belonged in the CL, did not take the EL 100% seriously.

Many sides fielded weakened XIs, so in an attempt to make the Europa League seem less of a poisoned chalice and more of a competition clubs and fans could really buy into, UEFA decided to award the winners of the competition a place in the following season’s Champions League.

In 2015 Spain’s Sevilla became the first side to take advantage of this after they beat Dnipro Dnipropetrovsk 3-2 in Warsaw. Sevilla actually earned a spot directly into the group stage of the CL but that was only because the place reserved for the winners of the previous year’s CL wasn’t needed (finalists Juventus and Barcelona had already secured their group phase position via their league finish. Got all that?!).

In the 2017-18 season, seeking to further boost the prestige of the competition, UEFA once again decided to enhance the prize on offer to the winners of the Europa League. As of then and at the time of writing, the side lifting the EL will not only qualify for the Champions League but they will also be catapulted straight through to the group stage.