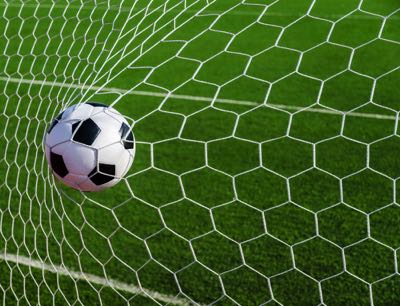 The are many sayings and cliches in football. One you might have heard of before is along the lines of “if you don’t shoot, you can’t score”. Ignoring the unlikely possibility of an own goal stemming from a pass/cross, it is a fundamentally true expression as well but it can be made a little more specific. It would be more accurate (albeit a little less catchy) to say, “if you don’t shoot on target, you can’t score”.

Ultimately, there is no good having shots if they are all blazed over the bar or fly miles wide of the post. You may well have heard commentators lamenting the fact a striker has spurned a big opportunity by putting a shot high and/or wide. Phrases like “he’s got to make the keeper work” or “he simply has to hit the target there” are ones you will no doubt hear on a regular basis from commentators or pundits.

So, it is very important that players do keep their shots on target as much as possible. If not for the sake of their own team, then at least for the success of your bet! Many bookmakers today allow punters to bet on how many shots on target there will be in a match. Usually this takes the form of betting that a team or player will register above a certain number, rather than below. Therefore, you can easily find yourself cheering every goal-bound shot, even if it is denied by the keeper.

What Is a ‘Shot on Target’ Defined As? 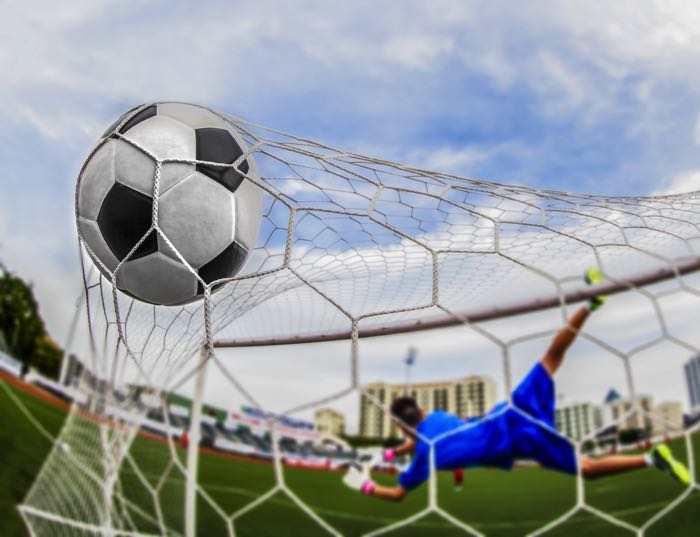 Before we look at actually betting on shots on target, it is first important to define the term. There are only two situations in which a shot will be classed as being on target, which are as follows:

So, basically, any shot or mishit cross/pass will count providing it goes in. Alternatively, any attempted shot will count if it forces the keeper into a save, or forces a player to make a last-ditch block in situations when the goalkeeper is out of the picture. It is fine if the shot itself takes a deflection on its way to the goal, this will still be considered ‘on target’.

Although a fairly objective measure, there is a little subjectivity when it comes to what considers a shot on target. The second point requires an assumption of intent and what might be a clear intention to score to someone, might be an accidental attempt to someone else. This is rarely a decision for the bookmakers though as the vast majority simply use stats provided by sports analytics company Opta. This avoids any controversy that might come from determining the stats themselves as Opta are entirely neutral and highly respected when it comes to data collection.

What Is Not Classed as a Shot on Target?

It is probably helpful at this stage just to be clear what exactly does not constitute a shot on target as there are some potentially contentious cases. Below we have included a list of things that does not fall under the usual definition for a shot on target. As before, these are the guidelines Opta follow for the purposes of their own stats, which bookmakers then borrow.

How Many Shots on Target Does a Typical Game See? 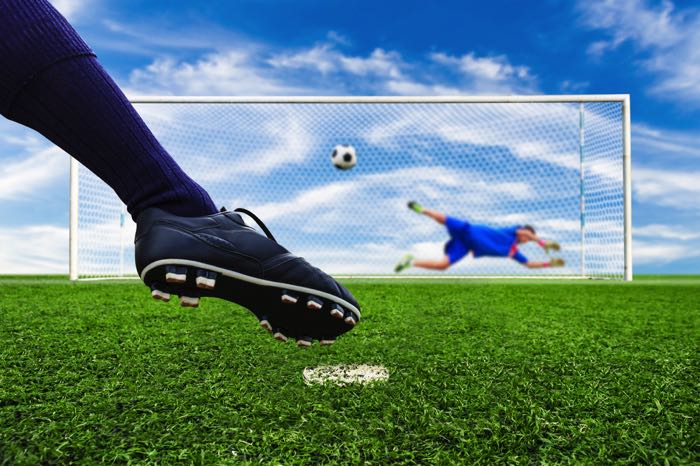 Given there are a lot of situations in which a shot is not considered as ‘on target’ and instead either classed as a blocked shot or off-target shot, the number is perhaps lower than you might think. For instance, in the 2020-21 Premier League season, the highest number of shots on target was recorded by Harry Kane (53), working out as an average of 1.51 shots on target per game. In second place you have Mohamed Salah with 52 shots on target at an average of 1.41 on target shots per game.

If you take the top 20 players from the list, the average works out at 1.10 so even the most attacking individuals do not register an abundance of shots on target. It is always worth bearing in mind because seeing a bet like ‘2+ shots on target’ may seem like a very easy feat for a striker but in a lot of games they will fall short of this. As for team totals, in 2020-21 the average top flight English side recorded 4.31 shots on target per game with all teams falling between a range of 2.61 and 5.76. This is much less than the average number of all shots attempted which stood at 12.09.

Based on this we know that 35% of shots attempted were on target, so virtually one in every three efforts.

How Do I Bet on Shots on Target?

There are a few options available to you should you want to bet on shots on target in a game of football. It is worth noting at this stage though you will only usually find shots on target betting available for the biggest matches. They are not the easiest odds to calculate so bookmakers do not tend to bother unless it will attract a sufficient amount of betting activity. If you are that desperate to place a shots on target bet for a game where it is not offered, you can always try a bookmaker that has a ‘request a bet’ feature, although there is no guarantee you will get a positive response.

Back to regular betting though and you can choose to back an individual player to record over a set amount of shots on target. You may, for instance, wish to take your chances on Marcus Rashford to register 2+ efforts on target. A bet written like this means ‘two or more’ shots, rather than more than two.

At times, bookmakers will also do special bets that involve several players recording shots on target, sometimes across games. One example we saw was Rashford, Fernandes and Grealish all to have 1+ shot on target at odds of 3/1. Finally, you can also bet on a team’s total, rather than just how many shots on target an individual might get. Normally this will be betting above a certain amount, as opposed to below. 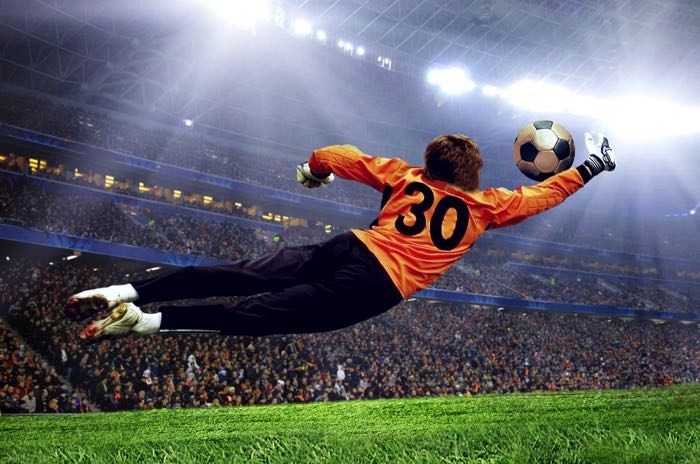 The other thing to bear in mind is that while there is a strong correlation between shots on target conceded and goals conceded, it is not perfect. Aston Villa for instance allowed a rather high 4.97 shots on target per game (the fifth-highest record in the league) but they boasted the joint seventh-best record when it came to actual goals conceded. The discrepancy, in this instance, can be attributed to several factors but largely the quality of their goalkeeper, Emi Martinez, who had a superb season between the sticks.

Cases like Villa highlight the importance of not falling into the trap of thinking goals conceded always correlates with the number of shots on target conceded. By actually looking into the shots conceded numbers, ideally divided by home/away, you will be in a much better-informed position when placing your shots on target bets.