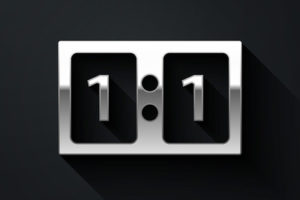 When it comes to betting on football, punters certainly are not short of options. You can bet on men’s professional football from all four corners of the globe (Ed – Does a globe have corners?), as well as youth football, the women’s game and even the semi-professional stuff. What’s more, on almost all games you have a huge range of markets to choose from, with that selection reaching triple figures for the big divisions such as the Premier League, La Liga and so on.

The many different markets can be confusing to the newbie and many punters just stick to the few main options with which they are familiar. Whilst some of the more niche markets are perhaps best left alone, several less common bet types are well worth knowing about. Draw no bet, often abbreviated to DNB, is one such market and here we will explain all that you need to know about it. 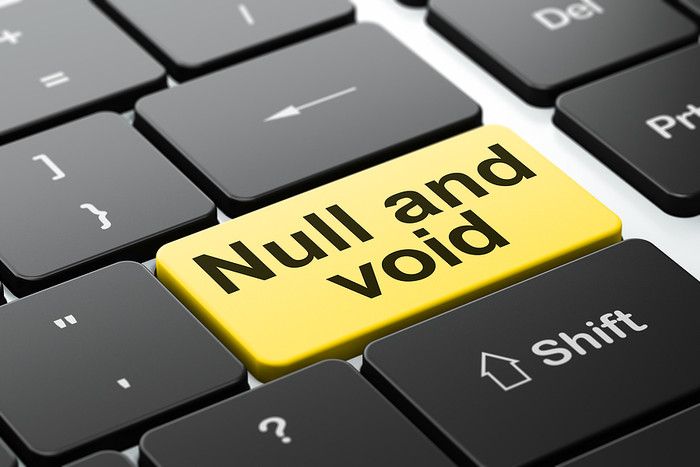 The match odds, 90 minutes market, 1X2, to win, call it what you will, is the most popular bet in football. It is also the simplest and you are just making a wager on who will win the game, or if it will be a draw. DNB is not too dissimilar from that but, as the name indicates, if the match is a draw, the wager is a “no bet”, which is to say it is settled as a push.

To break this down into even simpler terms, whereas the main match odds market has three selections, for example Everton to win, draw or Man City to win, with a DNB wager there are just two options: Everton or Man City. Obviously if you back Everton or Man City and that team wins, your bets win, whilst if the other team wins (the one you didn’t back), your bet loses.

As with most football bets, DNB applies to 90 minutes (plus any injury time) only but not to extra time or penalties. Thus if the game ends 0-0 after normal time, all stakes are returned, even if the team you backed wins in extra time/penalties. 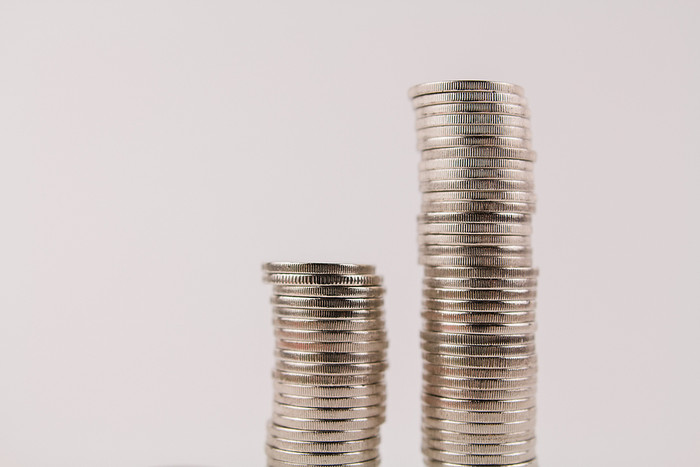 If you back a team to win in the 90 minute match odds, they need to win for your wager to be a success. Equally, if you back a team on the DNB market, they also need to win. In both cases, should the other team win, you lose your stake but the key difference is that with the match odds bet, if it is a draw you also lose your stake. In contrast, with DNB, a draw means your stake is refunded and you live to place another bet. For this reason the odds on draw no bet are significantly lower, even though on both markets you need the same result to win.

To give you a better idea of how the odds for DNB compare, let us do exactly that – compare them.

The table above shows games with varying odds. One with a very big favourite, one with a slightly smaller favourite and one with little to separate the sides. Draw no bet can be used in a range of ways and the prices above for Everton illustrate one key way. Because City are so heavily fancied, there is very little price difference between backing Everton outright and Everton DNB. In such a scenario many fans may choose to sacrifice a small amount in potential winnings for the insurance of the draw.

Equally, if we look at the odds for the clash between Burnley and Fulham, we can see a more marked difference. With such a game a punter might like the look of, for example Fulham, but not quite be 100% sure they will win. If they are confident they won’t lose then backing them DNB gives a layer of insurance in a slightly different way to our first example.

Looking at the final match above we can envisage a situation where a punter really thinks Chelsea should win. However, the Saints are maybe a little unpredictable and whilst they can lose 9-0 one week, they have also had some very good results. Perhaps they will nick a draw? Our hypothetical football fan consequently backs Chelsea DNB, accepting lower odds (1/3 instead of 4/5) but safe in the knowledge that if the Blues fluff their lines they will at least get their stake back provided the hosts don’t land a pretty major upset and actually win.

How Does The Margin Compare? 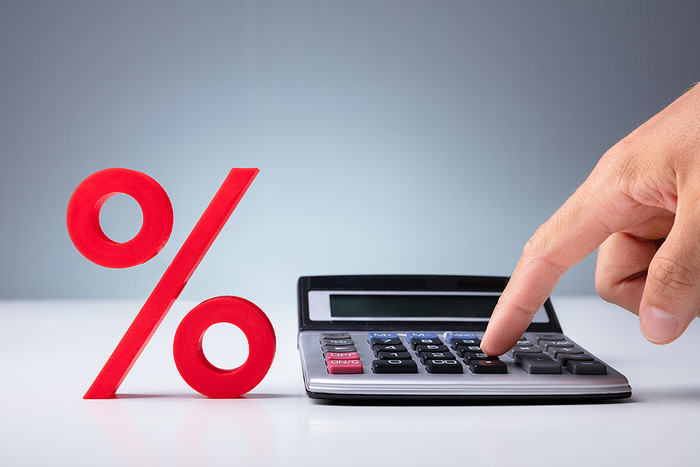 If you are beginning to like the sound of DNB and think it is an option you could use, you may be wondering whether it is a good bet. By that, we mean is it a market where the bookies are quite aggressive with their odds and offer good value? Or on the other hand, do football betting sites effectively make you pay for the privilege of the draw “insurance” in the form of odds that are shorter than is really fair?

We carried out some research on the matter to give you an answer. The research might not have passed full scientific rigour and our sample size wasn’t huge but we checked the overround (effectively the bookie’s margin) using one of the biggest bookies around. We looked at a selection of games, comparing the overround for the match odds and the DNB.

In virtually every single game the overround was lower in the standard match odds. Effectively that means the match odds were “better”. This makes sense in truth because this is the most competitive market where the most bets are placed.

However, DNB fans need not be too concerned because the vast majority of the time the difference was very small. In just under 85% of the games the difference in overround was less than 0.6% and in many it was more like 0.3%, with a figure of around 6% fairly typical for DNB and around 5.7% for the match odds.

As said, this was just one bookmaker though and it may be the case that some sites have markedly different odds. However, in general, we would say that it is highly likely that at most major UK bookies, the difference in value between these two popular markets will be fairly minimal. In other words, if you like the sound of DNB then do not be put off by thinking you are getting poor prices.

Alternatives To Draw No Bet

We began this piece by saying how many different markets there were and this huge range means that there are some options that can be used as alternatives to the draw no bet one. One option, in fact, is identical in terms of functionality, and may even offer bigger odds.

Asian handicaps, so-called because they are popular in that region, only offer two outcomes, for example, the home win or the away win. They also apply a handicap, so you may see a side +1.5, meaning they get a hypothetical head start of 1.5 goals. Such a handicap means that if the other side wins by two goals or more, that team wins. Any other result, from a one-goal defeat, through to a draw and any win, means the side with the +1.5 handicap wins.

One Asian handicap option that some people may be confused by is the zero handicap, usually written as, for example, Liverpool 0. Liverpool zero is exactly the same as Liverpool DNB. If Liverpool win, your bets wins, if they lose it loses and if they draw, the zero-goal handicap means the scores are tied and your bet is a push, with the stake returned.

If you do decide that DNB is a bet you will place regularly then we would advise to always check the Asian handicap 0 market. Asian handicaps often have the lowest margin and the smallest overround and so, strange as it may seem, you might just get bigger odds at the same bookie for what is 100% the same bet as draw no bet.

In addition to this, the following are similar, but slightly different options you may wish to explore: