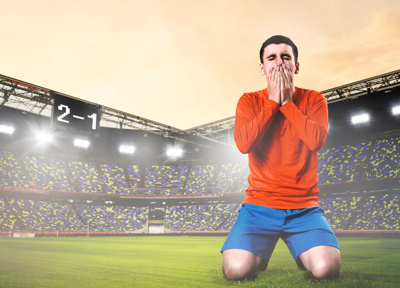 In the both teams to score market, you are betting on whether or not both teams will score in regular time in a football match. This is a popular type of short-odds bet that’s often included in large accumulators.

Whilst it’s a fairly straight forward market there is one question that we keep getting asked by our readers, and that’s whether or not own goals count when settling a BTTS bet. For example: If a match ends 1-1 and one of those goals was an own goal, meaning that one of the teams didn’t score a score themselves, is this still counted as both teams scoring?…

This is a nice simple question and the answer is:

Yes, own goals do count for the purposes of both teams to score betting. 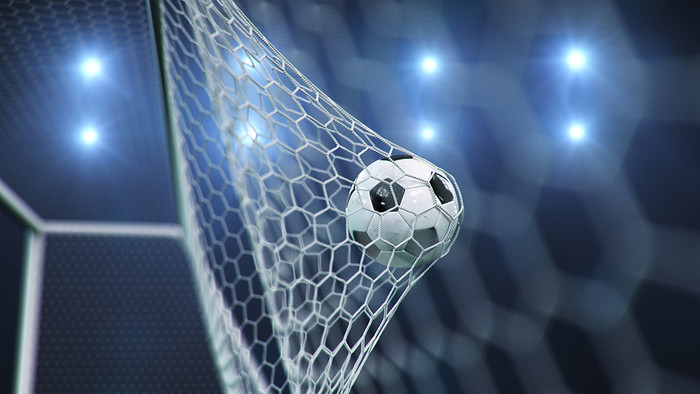 BTTS is all about both sides being credited with a goal and who scores or how doesn’t matter one iota. Quite simply, as long as neither side ends the normal 90 minutes (plus stoppage time) with “nil”, then both teams are classed as having scored and BTTS is a winner.

Any score from 1-1 upwards is a “yes” as far as both teams to score is concerned and that is the case if one or even if both of those goals are own goals. The simple rule is, as long as you don’t see a zero in the score, BTTS is a winner!

Own Goals in Other Bets 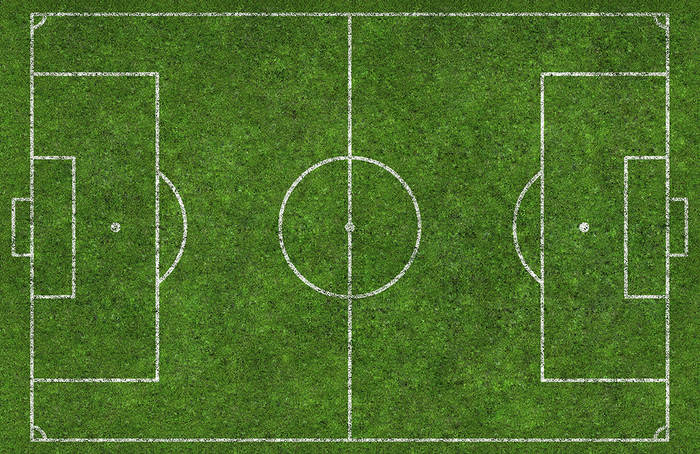 The treatment of own goals varies by the bet but the general rule of thumb is that anything that relates to the score of the game does include own goals – this include correct score, total goals and time of goal.

On the other hand, they don’t usually count for bets relating specifically to the player such as first goalscorer, to score a hat trick or scorecasts.

One bet that could confuse some punters in relation to own goals is the team to score first market. Here own goals do count, but they count for the opposite team. So if Harry Kane scored an own goal whilst playing for Spurs against Man United, it would be bets on Man United which win the ‘team to score first’ bet despite the fact that it was technically a Spurs player who scored the goal.