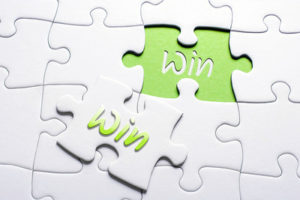 There are probably more different markets for betting on football than for any other sport. Double chance betting is certainly not one of the most niche options available but nor is it one of the most popular markets either.

If you are not sure what double chance betting is, or you want to learn more about it, you’re in the right place. We’ll start at the start (clever, eh?) and explain the basics, before looking at some of the slightly more complex issues and how this market compares to similar betting options. 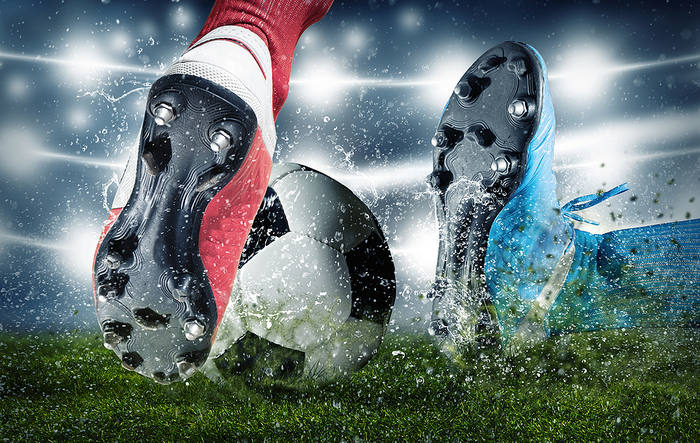 The myriad markets available for football betting fans can be split into a range of areas and probably the most popular one covers bets that hinge on who will win the game. The standard 90-minute match odds is the main bet for people wagering on the result and is the most simple option too. Like the “normal” win/draw/win bet, a wager on double chance is determined by the outcome of the game after 90 minutes. However, whilst the former gives you one chance to win, as the name suggests, the latter gives you two.

The double chance market essentially lets you pick any two of the three possible outcomes and you win if either occurs. So if we use a hypothetical example of a game between Real Madrid and Barcelona, your options might be as follows:

Whilst those odds might appear low, one has to bear in mind that on any given match, two of the three options win and only one loses. If you think that Madrid will win but want a little insurance, you can back them at the shorter odds of 2/5 double chance, compared to around 13/8 that they might be in the normal “To Win” odds. You get two bites of the cherry and two chances to win, landing your bet whether Real win or draw.

When Is It A Good Idea To Back Double Chance? 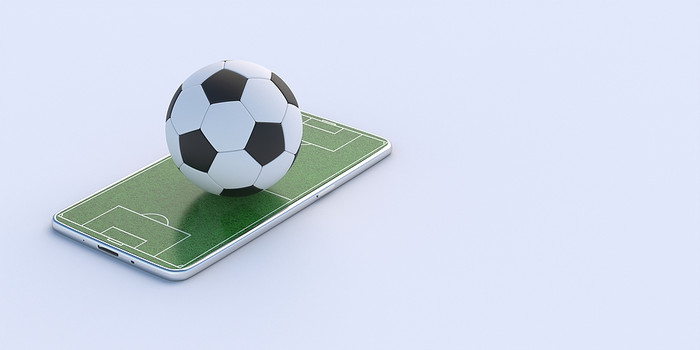 Double Chance (sometimes denoted as DC) is a great market that can come in handy in a number of different scenarios. If you are looking for a short-odds option to qualify for a free bet, as long as it meets the required minimum odds set out in the terms and conditions, it is perfect. Alternatively, it is great as detailed above in a close game when you think a side will win but can’t quite be certain. You may be very confident they won’t lose the match but not quite convinced they will do enough to be victorious.

Alternatively, you might see very different prices in a double chance market where there is a clear favourite. Let’s say instead that Liverpool are playing Southampton at Anfield and the hosts are priced as the 2/5 favourites. Such a game would offer the following approximate double chance odds:

In such a game you might fancy that the home side is priced far too short and you may wish to take them on. Backing Southampton/Draw DC is a great way to do this if you don’t think Liverpool will win but are not quite sure whether the Saints will get a draw or perhaps even nick a win.

Another way that some punters may choose to use double chance football betting is to offset their emotional losses if their side slips up. For example, a Liverpool fan would probably feel they should beat Southampton on home soil. They might think it is worth risking a few quid to back the Saints or the draw on the double chance market, knowing that if Liverpool win they will be happy, whilst if not at least they will have a 7/4 winner to ease their woes.

Home Or Away On Double Chance 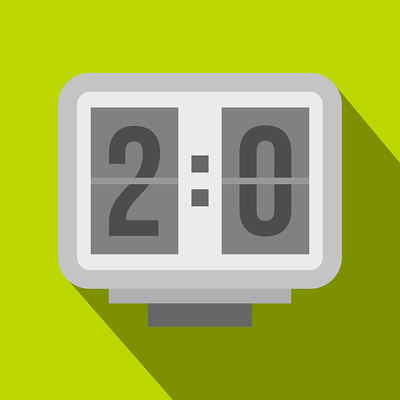 The logic for backing a team with the draw as well in the double chance market is obvious: you are backing two results that are potentially separated by just a goal. Usually in this scenario the draw will be your “insurance”, although it might be the case that you think the game will probably be a draw but if either side is going to win it will be the one included in your bet.

However, the thinking behind backing Team A/Team B in the DC market may be less apparent to some. After all, these are results that are at least two goals difference and if you think both could happen, why would you not also think the draw is possible? Well, from time to time you might just feel that a game is not going to end up in a draw but we would suggest the only time such a bet really makes sense is when the draw is no good to either side.

In a league situation, this may be a match towards the end of the season with teams fighting for the title, promotion, a European place or to avoid relegation. If a point helps neither side then as the game wears on, both will become increasingly desperate to break the deadlock. All-out attack may help them score a winner or, conversely they might just get caught out on the break and lose the game.

A similar scenario can occur in the group phase of a tournament, be it the World Cup, the Euros or the Champions League. If a draw sees both teams eliminated, backing the Home/Away double chance may well be the best bet, as neither will simply settle for a point as the game heads towards its conclusion.

Betting pros who are very familiar with football punting may have realised that the Asian handicap +0.5 is the same as win/draw double chance. If you back Denmark/Draw (as above), this is exactly the same as the Denmark +0.5 Asian handicap bet. In both scenarios your bet will win and be paid at full odds whether the game ends in a draw or it ends up with a win for the Danish team. If this is the bet you want to place it is worth checking the odds in both markets as, strange though it may sound given they are essentially the same, the odds may sometimes differ (you might just find a bigger price backing the Asian handicap).

As well as the +0.5 bet there are other options that, whilst not identical, are broadly similar and may be worth considering. One such wager is the Draw No Bet (DNB) market. With this, you will find longer odds but the key difference is that a draw is not a winning bet but instead sees your stake returned. This is a decent pick if you were considering DC as an insurance option on a side you think will win but are not 100% sure. If you want slightly longer odds than those in the double chance market and are prepared to accept merely breaking even if the game ends all square, this is perfect.

As well as slightly different markets there are also ones that include double chance but in a slightly different way. One such option is Double Chance – First Half. This very much does what it says on the tin and is simply a double chance wager based on the first 45 minutes of the game only. You may see a similar wager for the second half only, although this is less common.

Another relatively new take on DC is Double Chance And Both Teams To Score and again this is hopefully self-explanatory. Only a small number of bookies offer this as a standalone market but it may be possible to back it at others through bet-builder tools or request-a-bet services.

Double Chance Betting Or Lay On The Exchange?

Which option is best will come down to two things: how comfortable you are using an exchange and correctly calculating your lay wager, and what offers the better returns. Betting exchanges are simple enough and are used by millions but if you prefer to simply use a traditional bookie and a way of betting you are familiar with, then the double chance market is a simple way in which you can effectively lay a team.

If you fully understand how lay betting works and the way your liability is calculated using the odds rather than just the stake, then it may be worth seeing whether your effective odds are better with DC or by laying the relevant option in the match odds. As a general rule, you may find the exchange to be the better option, although there often isn’t much in it.