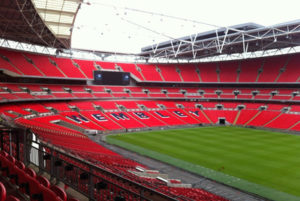 The oldest national football tournament in the world, and certainly the most famous, the FA Cup holds a special place in the hearts of football fans around the globe. Life has changed a good deal since Wanderers beat Royal Engineers in the first FA Cup final at the Kennington Oval way back in 1872, but this footballing institution has remained a relative constant and has brought joy (and heartache) to millions over the years.

In the modern era of big money transfers and astronomical broadcasting rights deals, there is something romantic about the FA Cup, or The Football Association Challenge Cup, as it is officially known. Any competition in which Exeter City can earn a replay against then FA Cup holders Manchester United, or in which Shrewsbury can beat Everton or Hereford get the better of Newcastle, is a competition that is sure to capture the imagination.

Here we bring you details of some of the biggest FA “Cupsets” of all time, as well as outlining betting strategies you can employ to help you win money when having a punt on the FA Cup. We’ve also got a brief history of the competition and a list of winners – some you might never have heard of! 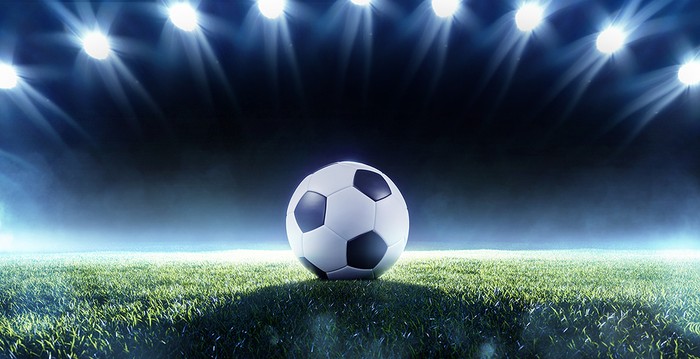 As we have mentioned elsewhere on the site, an effective betting strategy is one which focuses on “value”, that is, seeking out bets for which the odds give you the edge over the bookmaker, rather than the other way round. 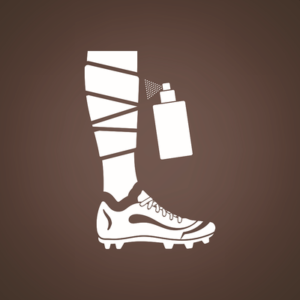 Information relating to any given football match could be things like the weather conditions, injury news, historical statistics, current form of players or teams involved, whether the manager had a row with his wife on the morning of the game, whether the star striker ate a dodgy omelette the night before the game, and more or less anything else you could think of.

It stands to reason that when the biggest sides in the land are playing, much of the information relating to the game will be in the public domain, and hence will be taken into account by the bookies when they set the odds. It is also the case that, unless you have very good connections to someone who works for one of the clubs involved, the bookies are going to get hold of any pertinent information before you are. Be that about, for instance, a player getting a late injury or there being a training ground bust-up, or indeed anything else.

This is less likely to be the case, however, when it comes to matches involving teams much lower down the pecking order. For example, if Fleetwood play Alfreton or Hitchin Town play Solihull Moors in the FA Cup First Round (as they did in the 2018-19 season), there is every possibility that local fans will know more about their side’s chances of success or about any late injury scares or how the players are form-wise than the bookies will. Therefore there could be a good chance to seek out a value bet based on superior information.

Can You Find The Cupsets? 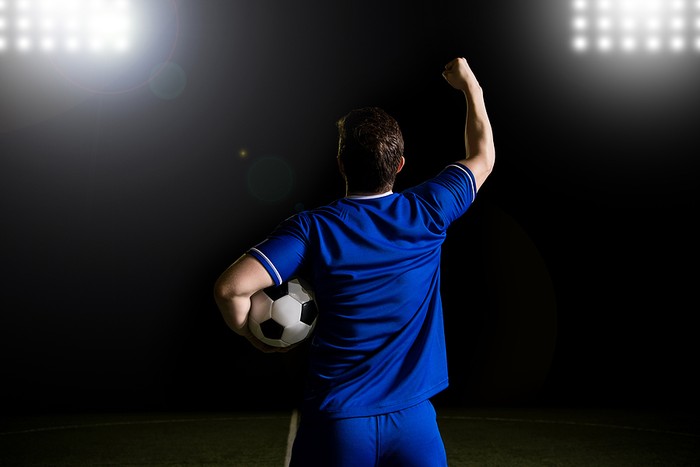 There have been some almighty mismatches in the FA Cup over the years, but – as we detail later – there have been a good number of giant killings too. And identifying a match in which a long odds underdog might just prevail against a bigger and (on paper) much better side can pay handsome dividends.

Identifying such giant-killing opportunities could be seen to be as much an art as a science as it is often the case that a side who pulls off a shock result has had to ride their luck for large chunks of the game in question. But sometimes the stars align and the magic of the FA Cup produces the kind of results that excite the neutral and, especially, those who’ve backed the underdog!

Factors that have at least contributed to top sides getting booted out of the FA Cup include the following: 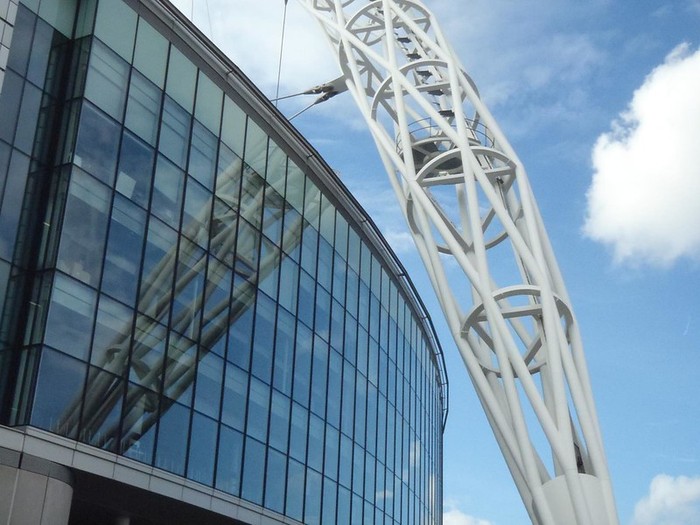 The FA Cup starts for many football fans at the First Round stage, and still others when the “big boys” are introduced at the Third Round stage. But in reality there has been a whole lot of football played before the Competition Proper.

If sides draw a match after normal time, the match goes to a replay at the ground of the away side, at least until the Fifth Round proper.

Each season the FA Cup actually gets underway in August when the Qualifying Competition begins with the 184 matches of the Extra-Preliminary Round. This is the stage at which dreams are created amongst the lowest of branches of the English footballing tree; that is those in Level 9 and 10. These levels feature teams who ply their trade in such divisions as the Hellenic League Division One West and the Spartan South Midlands League Division One.

The Preliminary Round of the Qualifying Competition then sees the inclusion of teams from Level 8 (such as those playing in the Northern Premier League Division One East) for a total of 160 matches, with the Qualifying Competition continuing with Level 7 clubs added for the First Round (116 matches), Level 6 clubs for the Second Round (80 matches), none added for the Third Round (40 matches) and Level 5 clubs joining the fun at the Fourth Round stage of 32 matches (that is, those sides from the National League, the highest non-league division).

Note that during the Qualifying Competition, sides are drawn against rivals from similar geographical regions to ensure the smallest clubs don’t incur too much in the way of travel costs.

The Early Rounds of the Competition Proper

The Qualifying Competition gets sewn up in October each season, and the Competition Proper gets going in November when the First Round sees the introduction of Level 3 and 4 clubs, that is those playing in EFL League One and EFL League Two. There are 40 matches played in the first round.

The Second Round sees no additional teams, so there are 20 matches at this stage, before the round every non-league and lower league side wants to reach: the Third Round. This is where that money-spinning trip to Old Trafford or that giant-killing opportunity can materialise for the minnows as the sides from the Championship and the Premier League get involved. With 32 matches in the Third Round, it’s a straight knockout from here on in with no more teams entering the competition.

The Fourth Round sees 16 matches, the Fifth Round, sometimes called the last 16, eight matches, the Quarter-Finals (as the name suggests) has four matches, the Semi-Finals two matches and the Final, of course, is just a single match. The Semi-Finals and Final are played at Wembley Stadium.

The winners of the FA Cup currently qualify for the following season’s UEFA Europa League and this is the case whether the winning side is in the Premier League or not. If however, the FA Cup winner qualifies for the Champions League, that takes precedence. In the past the losing FA Cup finalist would take the Europa League place, but from the 2015-16 season that place goes instead to the highest placed Premier League side who has not already qualified for Europe.

A Brief History of the FA Cup 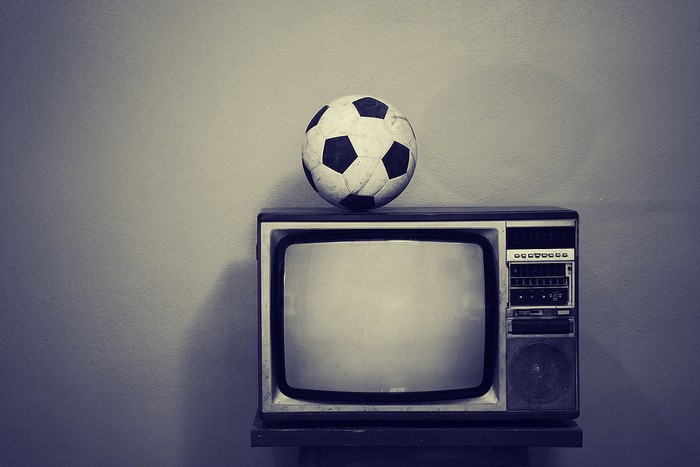 The first FA Cup, as mentioned, took place in the 1871-72 season after Charles W. Alcock had proposed the formation of the tournament to the committee of the Football Association on 20th July 1871.

The tournament started on 11th November 1871 when seven matches were scheduled to take place. Only five games were actually played though as the opponents of both Royal Engineers and Wanderers (the eventual finalists) both withdrew from the competition. The first FA Cup final took place on 16th March 1872 at the Kennington Oval, Wanderers beating Royal Engineers 1-0 thanks to a 15th minute goal from Morton Betts.

Fear not, we’re not going to go into quite so much detail for every year’s FA Cup competition from then to the present, but there are a few things worth noting from the history of this prestigious tournament. Here are some of the more interesting developments and occurrences over the years:

Which Teams Have Won the Most FA Cups?

Up to and Including the 2020 FA Cup, Arsenal hold the record for winning the most FA Cups with 14 in total. Manchester United are hot on their heels with 12, while Chelsea and Tottenham have landed eight and eight, Liverpool and Aston Villa have earned seven apiece. 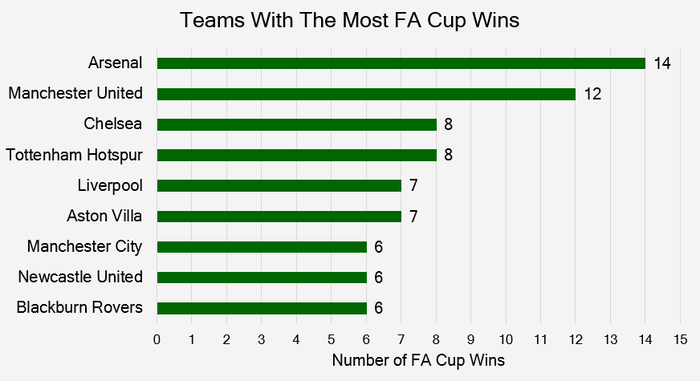 As mentioned, Wanderers – an amateur club based in London who started life in 1859 as Forest Football Club – won the first FA Cup final in 1872. They went on to win the cup five times before it was dissolved in 1887.

The other two sides who are no longer in existence but who won the FA Cup are Clapham Rovers (1880) and Blackburn Olympic (1883). Others who are not exactly household names who have won the cup and are still plying their trade include: Old Carthusians (1881 – former pupils of Charterhouse School), Royal Engineers (1875 – an army side representing the Corps of Royal Engineers).