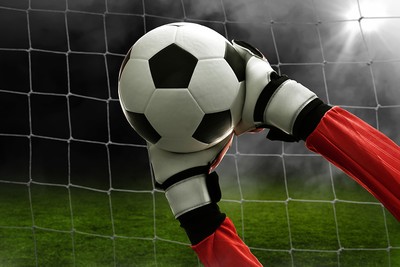 As you will know if you’ve read our guide to draw no bet betting (DNB) it is a very popular bet among football punters. It can be a little confusing but once you understand it, using the draw no bet market opens up a wealth of different options.

One of these options is adding the extra security provided by draw no bet to your accumulator betting. For many punters the shorter odds available with draw no bet, compared to the match odds market, are worth the extra insurance that the market provides, especially if you are including three, four or even many more games in your acca.

The obvious question raised is: what happens to accumulators which include draw no bet selections when a match ends in a draw? That is precisely what we have looked into in this article.

What Are The Rules?

When you place a bet on a team in the draw no bet market your bet is settled as a winner if your team wins, a loser if they lose and it is made void if the match ends in a draw. You get your stake back if it is a single and so it is as if the bet never was. The market essentially operates in much the same way in accumulators, with regards any individual leg that ends in a stalemate.

Any draw no bet selection in an accumulator that ends with the scores level is made void and thus simply discounted from the overall bet. In other words, void legs do not count as losers, though nor do they add to the overall returns as they would if they had won.

Let us use the example of a five-fold accumulator to illustrate this. In this example a punter places five bets on the draw no bet market into an acca. At the end of all the matches, four of their selections win, with the fifth clash ending in a draw. In this example, the drawn match would be removed and the bet settled as a winning four-fold accumulator.

If, in this example, two of the matches were to end in a draw and three were winners than the accumulator would still be a winner, just as a treble rather than a five-fold, thus paying at correspondingly lower odds based on the remaining selections that did actually win. If, however, just one of the matches ends in defeat for the backed team, then the whole acca would be a loser, irrespective of any voided matches that had ended as a draw.

Why Include Draw No Bet Selections In Your Accumulator Betting? 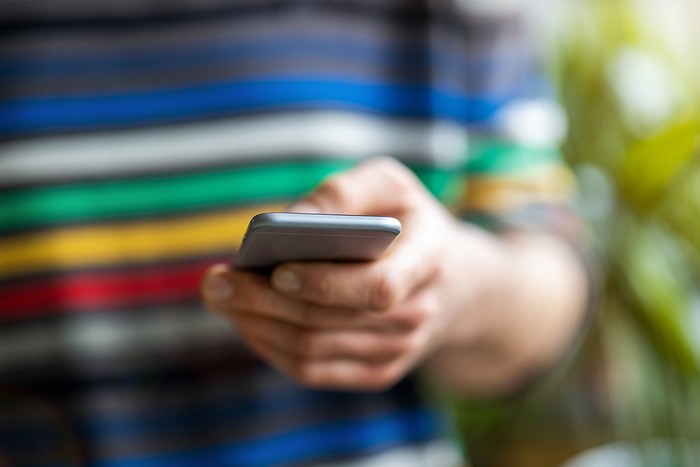 As any seasoned punter will know, betting solely on accumulators is unlikely to lead to long term success. The real joy of accas is adding a bit of interest, excitement and fun to a day of sport with the prospect of winning big from a relatively small stake.

It can be alluring to watch your accumulator odds increase as you add selections to the betting slip but every additional selection makes the bet harder to win. The main benefit of adding draw no bet selections to an acca is that it helps to mitigate that increase somewhat. You are dealing with a market with just two possible outcomes, rather than the three of a match odds bet. Moreover, if the result doesn’t go your way there is a chance of the leg being made void rather than settled as a loser, meaning your acca will live on.

Draw no bet is, by and large, a football market and punters tend to like to add bets on favourites into their weekend accumulators. Such is the nature of football with its low scoring games and unpredictable decisions and mistakes, that favourites often let punters down, so draw no bet provides a welcome bit of insurance. Unlike the bookmakers’ acca insurance (more on this later) you don’t simply get your stake back if a favourite lets you down but can still earn a decent return should the rest of the legs come in.

As mentioned above, there is no requirement for every leg of an accumulator to be a draw no bet selection if you are using the market. You can include any markets (and even sports) you want in your acca and a mix of match odds, DNB, both teams to score and other popular markets is very typical. Some savvy planning to pick out the matches where some insurance is best suited can help you return more regularly from your football accumulators.

Things to Be Aware Of 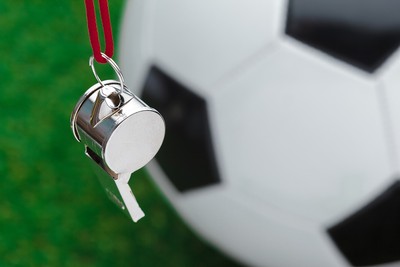 Adding draw no bet selections into an accumulator is a helpful option for punters. There are some things to be aware of before getting involved though.

The first thing to reiterate is that online bookmakers allow punters to combine different types of markets, even from different sports into a single accumulator. You could have a whole accumulator made up of draw no bet selections, or add just one draw no bet selection into an accumulator made up of completely different markets. The main benefit of this is flexibility but the other side of the coin is an extra layer of complexity to consider.

As with single draw no bet selections, the odds on each selection are shorter than match odds and that will have an impact on your potential winnings. Of course, your winnings will be further reduced with each leg that is made void. The impact on your winnings when just one leg is removed can be bigger than you’d first think.

There are other implications for void legs to be aware of. Bookmakers are well aware of the popularity of accumulators and thus provide ample accumulator offers. Free bets, bonuses and other offers all come with terms and conditions. These often stipulate a minimum number of legs or minimum odds, both of which will be altered when draw no bet legs are made void.

The same is true of acca insurance features widely offered by most of the best football bookmakers. These see your stake returned (often as a free bet) should one leg of your accumulator let you down. While each bookmaker has their own rules, generally acca insurance only kicks in after four or five legs, so void legs can mean that acca insurance doesn’t apply as the promotion will be based only on the number of selections that were properly settled (not voided as draws).

For example, let us assume a bookie offers acca insurance if just one leg fails to win, with a minimum requirement of five-folds. If you place an acca with five DNB selections, and three win, one loses and the other game ends in a draw, and thus is a void leg, most bookies will not activate their insurance. You may feel hard done by as technically you could argue that only one leg has lost. However, from the bookie’s perspective, that is one leg out of four, rather than five and as such you are not eligible for the promo.