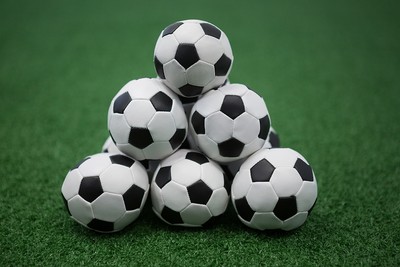 The rather new creation of bet builders has transformed how many punters gamble, especially those interested in football. Before their creation some time around the 2015 mark, it was simply not possible to combine multiple markets from the same match to create one bet. Bet builders changed all that though, giving punters far greater freedom when spending their cash.

Given the popularity of bet builders, they are a feature we expect to stay for a long time to come. Not every bookmaker has gotten on board just yet but they are something you will find at an increasing number of the biggest and best bookmaking names in the UK. If you have not used a bet builder before, and are curious to find out more, carry on reading as we have all the need-to-know insight.

What is a Bet Builder? 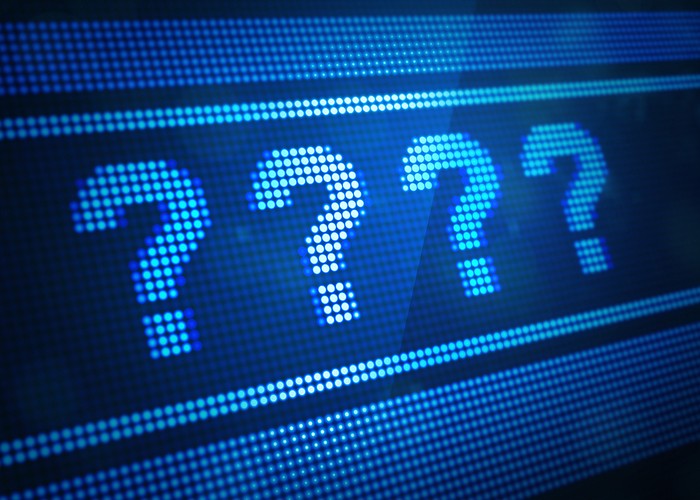 For your standard accumulator bet, you need to pick markets from completely unrelated fixtures. The markets themselves do not have to be the same, so you could have, for example, Everton and Leeds to win, Man City v Man Utd – over 2.5 goals, Chelsea v Leicester – both teams to score. You are not limited to one sport either so you could just as easily throw in a selection from a horse race or a tennis match should you desire.

These kinds of accumulators do not, however, allow you add multiple selections from the same match. Therefore, we could not combine Everton to win and an additional bet of Everton to have at least six corners in an accumulator. The advent of the bet builder changed this however, as it was designed specifically for combining multiple markets within the same fixture.

Now, you may find the full range of possible markets are not accessible within a bet builder, but the selection is usually very substantial and covers all the essentials aspects and statistical options from a game. If you take a look below, you will find a couple of illustrative bet builders we have created.

In the above bet, all our selections are based on the team we think will win the contest but it is perfectly possible to mix-and-match between the two sides. As with an acca, you can combine any markets you want within a bet builder but unlike an acca, these must be on the same game. That said, if you want to go really crazy, you can combine multiple builders into an acca, but we are getting ahead of ourselves here.

Let us look at the second builder above to fully explain your options with a standard bet builder single. Here we are backing both Zlatan Ibrahimovic and Mohamed Salah to score in game in which Liverpool score once in the first half but AC Milan prevail on the night. Although both examples include four selections, most bet builders only require a minimum of two. Typically there is no upper limit. Of course, the more selections you include the higher the odds will grow but equally such bets become harder and harder to land.

Can I Combine Bet Builders? 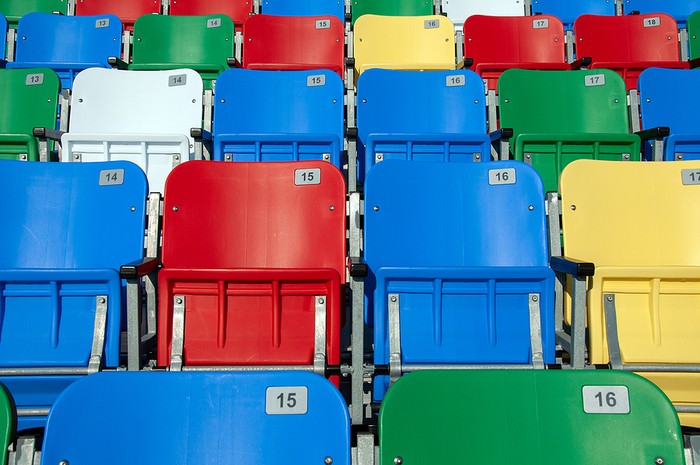 How about if we wanted to combine our Everton v Arsenal bet builder with our AC Milan v Liverpool one to create a double bet? This would require all selections from both fixtures to be correct, but it would combine the odds, giving us a massive 1,325/1 payout. Some bookmakers do allow punters to do this, but in our experience it is only a minority at the moment. In some cases, any bet builder will need to be placed as a single bet rather than being paired with any other fixtures and/or bet builders. 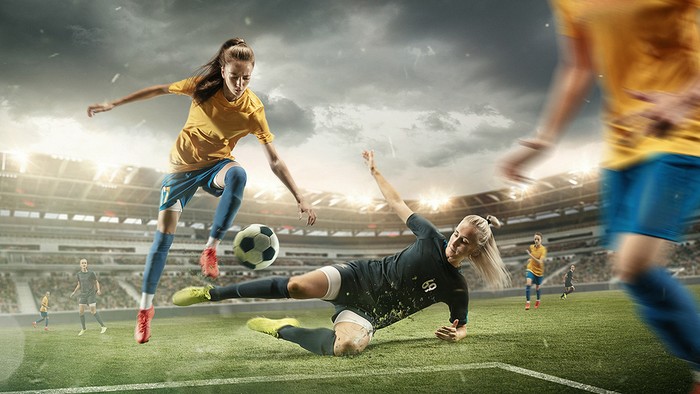 What markets are available for a bet builder will vary by bookmaker, the fixture itself and the time of your bet. If you are attempting to place a bet builder quite a while in advance, you are likely to find that the full selection of markets have not yet been added. Additionally, bigger fixtures will tend to have more options to choose from, partly thanks to the inclusion of individual player bets. For a Premier League clash, for example, many bookmakers will give you bet builder odds on specific players to score, be booked, have a shot (or more) on target and so on. This is unlikely to apply for a League Two game where your betting options will probably be restricted to team-related choices.

Finally, there is variation among bookmakers as some do offer more markets than others. That said, there is a decent degree of similarity with certain options featuring no matter where you decide to place your money. The below list is by no means exhaustive but gives you an idea of the kinds of markets you will find within a football bet builder.

For Which Sports Can I Use A Bet Builder? 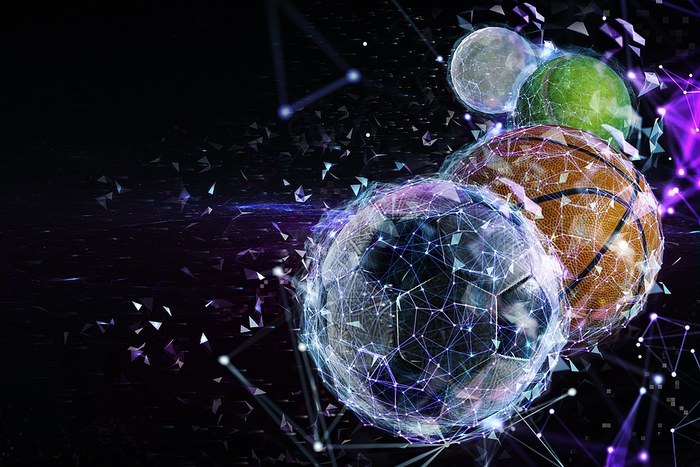 Bet builders are overwhelmingly used on football fixtures, which is why we have focussed solely on the beautiful game thus far. The range of markets available within football, combined with the sport’s popularity means this is always the priority for any bookie launching a bet builder. Many bookmakers have since branched out though, now offering bet builders across a range of other sports such as basketball, American football and snooker to name a few.

There is no real consistency among bookies with what sports are covered, so it is a matter of checking and seeing what is available. Also bear in mind that just because a bet builder market is offered for some fixtures within a sport, it does not mean it is always the case. Some lower level games may only have one market (match odds) meaning it is simply not possible to use a bet builder feature as there are no markets to combine.

Can I Make A Bet Builder In-Play? 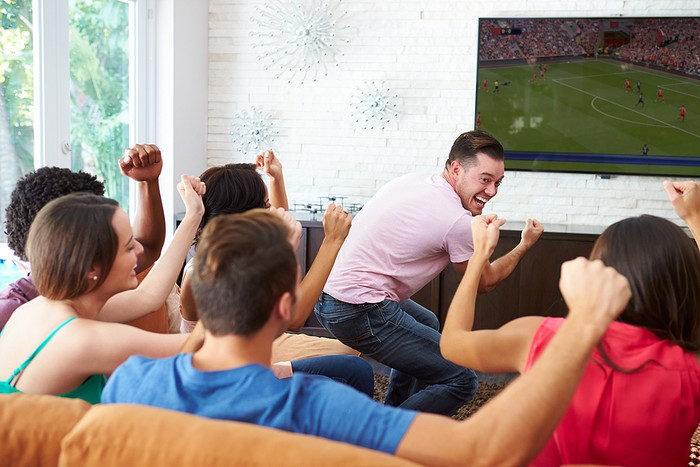 With so many markets to mull over, most punters prefer placing their bet builders pre-game as they are under no time pressure. You can however bet during games by placing a combined in-play bet. The number of available markets may not be quite as extensive but you should still find there is plenty to choose from especially for more elite fixtures.

While a game is in-play, it might be that you want to cash out a previously made bet builder bet rather than make a new one. This is something that may be available, but it depends on the markets you have selected and the bookmaker you are with. There is no industry-wide policy when it comes to cashing out such bets so check the terms and conditions if you are someone that likes to settle bets before full time. That said, many of the best betting sites do offer cash-out on bet builders.

When To Use Bet Builders 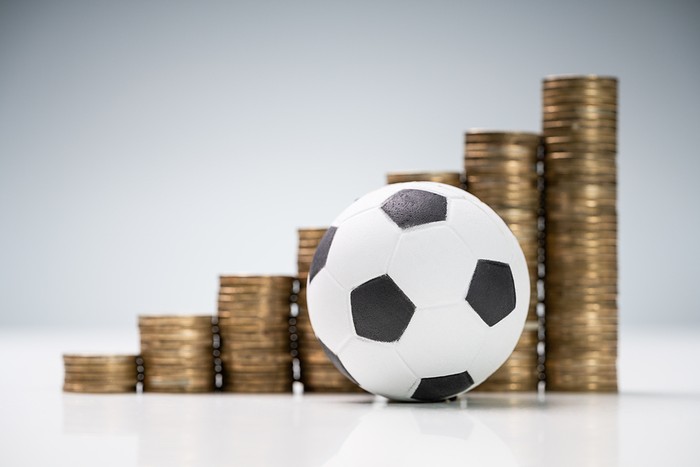 There is no right or wrong answer here but we would say that there are some instances where bet builders can prove especially valuable. Firstly, if you have great insight about a particular team, a bet builder allows you to utilise your knowledge more than a single bet would allow. They also provide a great way of boosting odds in games involving a heavy favourite. Taking a look at some fixtures, we can see that Borussia Dortmund are 1/4 to beat Besiktas in the Champions League. At this price, the Germans are not a very tempting bet for most recreational punters, even if we are pretty confident they will be victorious.

By adding Erling Haaland to score anytime, Dortmund to keep a clean sheet and Dortmund to score in both halves, we can turn this 1/4 into a much more attractive 16/5. If you are a keen Dortmund fan there may be other markets you can use to increase those odds further that might not be quite so much on the bookie’s radar. One example (not necessarily relevant to the German side) is corners. If you know that your team is prone to giving away a lot of corners, there are a host of markets that can be used to boost your odds and could offer good value as the bookies tend to price these minor markets fairly generically (largely based on the match odds).

Adding Selections Without Increasing the Odds 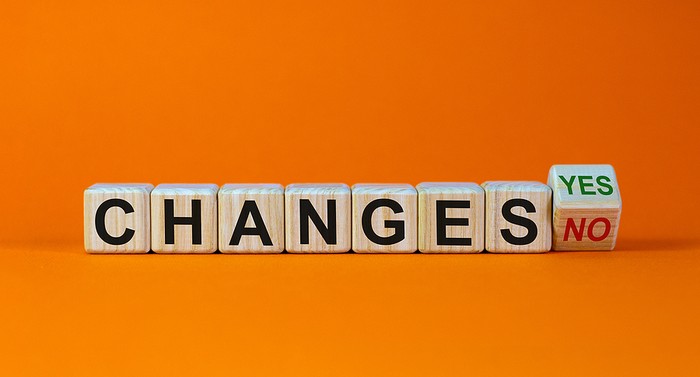 If you are new to making these bets and especially if you are quite new to betting in general, you may be puzzled as to why you have added selections to your builder and not seen the odds increase. Barring the unlikely event of a glitch, this will be due to adding selections that are effectively the same. Bet builders are designed to work around the issue of related contingencies, which is what stops related selections being combinable in normal accumulators.

As said, for example, you cannot back an acca of Everton to win and also to have more than six corners. You can create a builder with these though as the probabilities of these outcomes are connected but not entirely, directly so. On the other hand, if you add both teams to score (BTTS) to your builder first, the price will not increase if you also add over 1.5 goals. This is because if the former happens, by definition and without exception, there will be at least two goals. These selections are tantamount to the same thing and so whilst some sites might allow you to add both to a builder without generating an error message, from an odds point of view you will only get the price of the BTTS element.

There are many markets that work in this same way, so for example if you first add a side to win both halves, adding them to win the game in the match odds will not alter your price. Of course, if you add the selections in the other order, your builder’s odds will rise but they will only ever be the higher of the two (or more) wholly dependent selections. 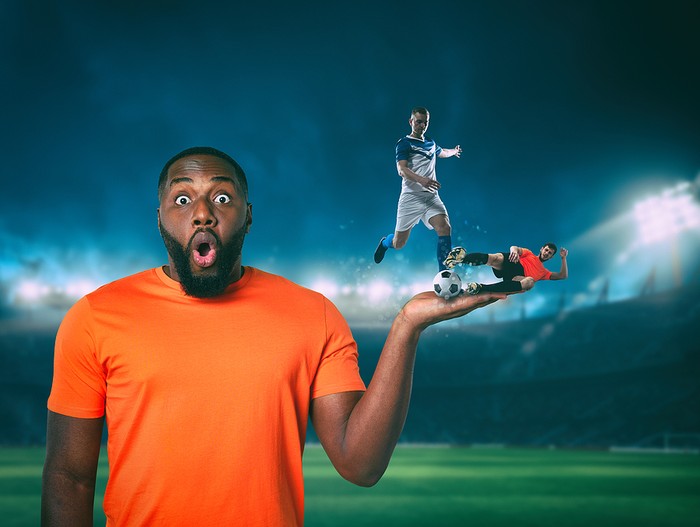 Thanks to the recent growth in bet builders, we have seen an increasing number of people scoring a big win thanks to them. In October 2021, Betfair, reported two separate incidents of customers using the feature to brilliant effect. For the first, the Betfair player chose five specific players to be booked, three specific players to have a shot and one of these (Mohamed Salah) to score. Thanks to the 2-2 draw being a feisty encounter, the punter walked away with more than £3k from his £10 bet.

In the other instance, the anonymous bettor made a bet builder featuring a whopping 11 selections on a Champions League clash featuring Real Madrid and Shakhtar Donetsk. £20 was bet on this and due to the 132/1 odds, this resulted in a win of over £2,600. Both of these are quite tiny payouts compared to the £94k haul managed by one lucky customer however who combined two bet builders on a well known betting site.

Despite requiring just four yellow cards in total, the combined bets saw him pocket close to £100,000 in just one afternoon from a £25 stake. Nice work if you can get it!