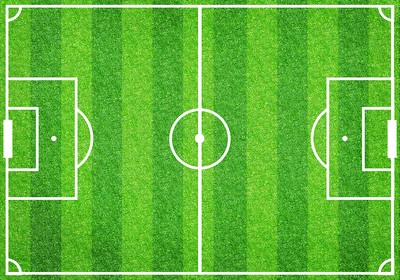 For anyone playing in a football match, the full time scoreline is really the only one that matters. You could be 2-0 down at half-time but if you can turn it around to win 3-2 then the woe of the first 45 minutes will be instantly forgotten. As there is no bonus or extra points on offer for winning the first half, any early calamities can always be fully rectified if things go your way in the second period.

This does not mean, however, that the first half result is not without importance. For anyone placing a bet on a match, there are a lot of markets out there that hinge on what has happened during the opening 45 minutes. Half time/full time betting is one classic example but the one we are most interested in here is the betting market that is usually written as ‘to win both halves’. This is a market worthy of consideration so keep reading to find out how it works and when best to use it.

To Win Both Halves – The Basics

The name is a bit of a giveaway with this market as it requires you to guess which team (if any) you think will win both halves of a match. There is a very clear difference between this bet and your half time/full time bet. Say for instance we were watching Manchester United at home to Watford and the scoreline at half-time was 1-0 to the Red Devils. No goals were scored in the second half so the match finished 1-0 in favour of the hosts.

Now, had we bet Man Utd/Man Utd in the half time/full time market, this would be a winner as they were ahead at the end of both halves. You would, however, have lost money had you backed them to win both halves. They did win the first half 1-0, but the second half was a 0-0 draw. Because of this, for any ‘to win both halves’ bet to be a success, your selected team will need to win the match by at least a two-goal margin. Any less and you can be sure it will be a loser as you cannot win both halves, yet only win the game by a one-goal margin.

If placing a ‘to win both halves’ bet, you may find it helpful to consider each half to be a completely separate match, with both starting at 0-0. By looking at it this way, it reminds you that your team needs to score more goals in both 45 minutes periods for this to be a winning bet.

How Often Do Teams Win Both Halves? 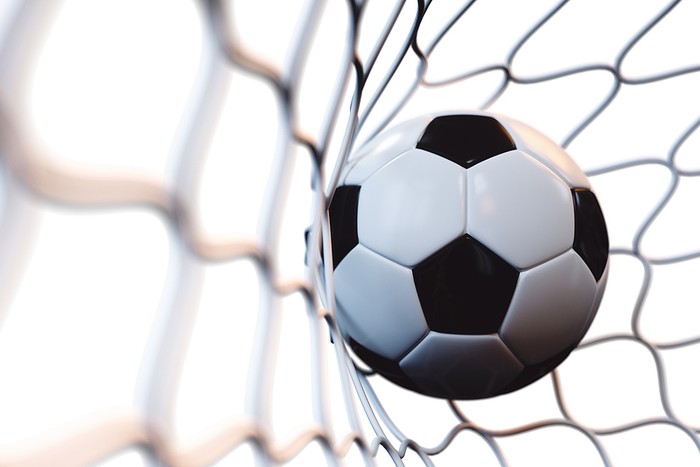 Winning both halves is not as easy as you might think. Even when there is a decent mismatch of ability between the sides, you may find that the stronger team races into a half-time lead then does nothing for the rest of the game. Alternatively, it could be that the weaker team is able to put up a good fight for the opening 45 minutes but then is brushed aside as they begin to tire later in the game. The data below show how many times each team won both halves of a match from the 2020/21 Premier League season.

There is quite a lot to unpack here. Despite finishing as the league runners-up, only four of Manchester United’s victories saw them win in both halves. This was largely due to the fact they would start incredibly poorly, before rallying late on. In fact, if all matches ended after 45 minutes, the Red Devils would have finished in 13th place in the table. As for Wolves, who went the whole season without winning both halves, they simply lacked any sort of killer instinct. Only twice were they able to win a match by more than a one-goal margin (2-0 and 2-0) meaning most of the time they were left hanging on for their three points.

Other teams were considerably more ruthless across the full 90 minutes though. Around a quarter of all Liverpool matches saw the Reds triumph in both periods, despite what was a topsy-turvy season for the defending champions. In terms of a proportion of all wins, nobody beats the Reds although Chelsea posted a good strike rate too.

Just to see if this was a particularly unusual season, on the whole, we also dug up the data for the 19/20 and 18/19 Premier League seasons.

This time we have some instances of teams reaching doubles figures although in all cases they were one of the top three sides in the division. Outside of the leading trio, the numbers are comparable to the 20/21 season. Going year by year in descending order, the average number of ‘both half victories’ per team is as follows: 4.05, 4.75 and 5.47. So, it is something your average side will only manage four or five times a year.

Is ‘To Win Both Halves’ A Smart Bet? 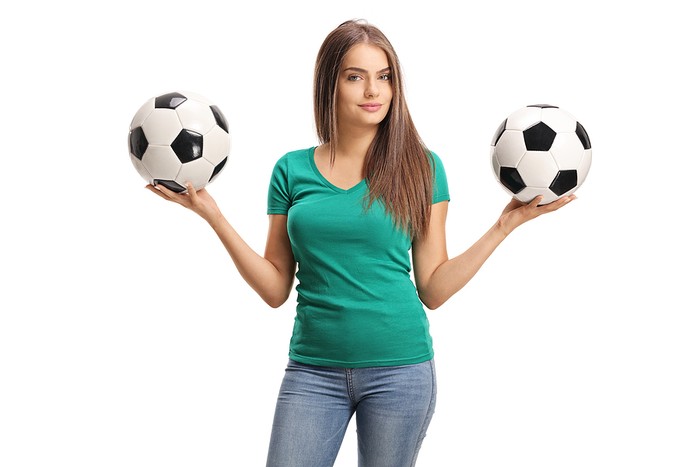 At first glance, ‘to win both halves’ is a great way of boosting your odds in matches where you think one team will dominate the other for the entire match. Take, for example, a real-life match between Aston Villa and Man City. The defending champions, City, were typically trading at 1/3 to win the match, but to win both halves, this jumped right up to 2/1. Given that City had not won both halves of any of their six away league matches prior to this game though, it does not seem like a great value bet. This is especially true given that Villa were looking stronger following a change of manager.

We could also take Tottenham (8/13) at home to Brentford (9/2) as another example. Backing Tottenham to win both halves increases the odds to 7/2, an implied probability of 22.2%. Prior to the match though Spurs had not won both halves of any of their 12 league matches and Brentford, 12th in the table, were hardly pushovers. This is of course not to say that the north Londoners could not manage it now, only that we would want larger odds than 7/2 to consider it a tempting wager.

As ‘to win both halves’ often does not represent particularly good value for money, we recommend dipping into the market sparingly. It should not be outright ignored though as there are times where it can be a smart option. If we take a look at Manchester City v Burnley for instance, the Citizens always seem to breeze past the Clarets in what commonly ends up being a very one-sided affair. Looking at their most recent nine meetings at the time of writing, City won both halves on seven occasions.

To win both halves can also be a good idea for very hot/cold teams as it means getting your money’s worth on days they do show up. A good example from the 20/21 season would have been Southampton. In the space of four weeks, the streaky Saints beat Liverpool 1-0 but then lost 9-0 to Manchester United. Back to the point though and of their 12 wins, five of them included a two-half victory. Given that ‘to win both halves’ typically increases your winnings around 5-fold, five successful ‘to win both half’ bets would have earned you considerably more than 12 standard bets on them simply to win the matches.