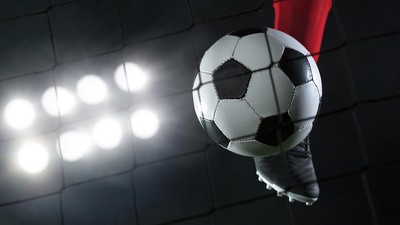 There are so many betting markets available on big football games that keeping up with them all is not always easy. One fairly straightforward thing that can easily catch football betting newbies out is the issue of extra time and penalties.

Here we take a look at goalscorer bets such as first scorer, last scorer or anytime scorer and see whether they include goals scored beyond the normal 90 minutes.

Do Bets Count in Extra Time or Penalties?

The answer to our key question here is a simple one: no, when it comes to the various goalscorer bets that are available, extra time and penalties do not count. As with the vast majority of different football bets, these wagers are 90 minutes only. Almost all football betting markets work in this way with the exception of those that are clearly marked as such, for example, a bet on a certain team to win in extra time.

Stoppage Time Included But Not Extra Time Or Penalties 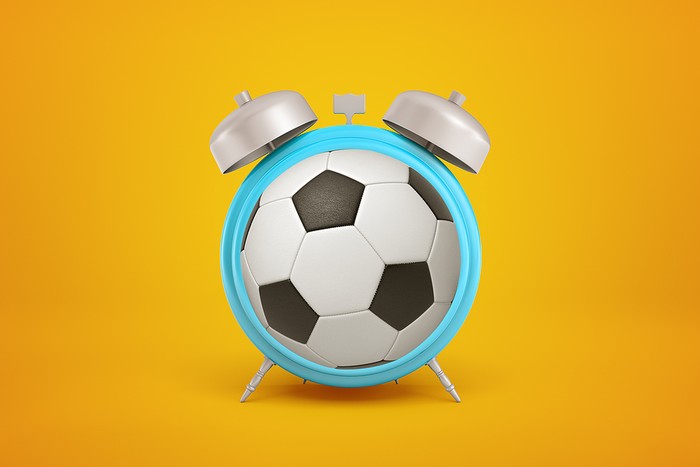 Bets that are classed as “90 minutes only” do include injury time at the end of each half but they do not include extra time or penalties. So, for example, if a game ends 0-0 after normal time (90 minutes plus any additional stoppage time), only bets on ‘no goalscorer’ will be winners in the various goalscorer markets.

Even if your selection scores an extra time hat-trick, those goals are essentially worthless in terms of your bet. Equally, if your pick for last goalscorer scores the winning penalty in a shootout, whilst they may have technically scored the last goal of the game, for betting purposes this will not count. Quite simply, unless clearly stated in the market name or the special terms of the bet, goalscorer bets will never include extra time or penalties.

What Goalscorer Markets Are There?

There are three main goalscorer markets and we have mentioned these already: first goalscorer, last goalscorer and anytime goalscorer. That said, there are various other related markets that could broadly be classed as falling under the same umbrella. Some of the more popular ones are listed below:

No matter which of these goalscorer bets you opt for, they will all exclude both extra time and, should the game go that far, penalty shootouts.

Are There Any Exceptions? 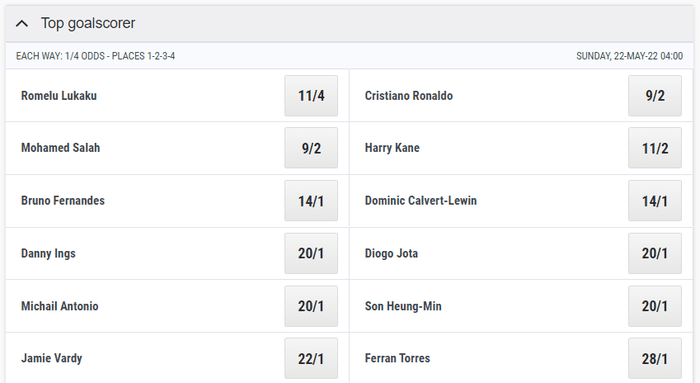 As already mentioned, unless it is clearly stated, all bets, goalscorer or otherwise, apply to 90 minutes (and injury time) only. There is not really anything to be aware of, with markets specifically focussing on whether a side will win in extra time or penalties, or indeed if the clash will go to these deciders, being very obvious by their names. Equally bets on a side ‘to qualify’ or ‘to lift the trophy’ will whatever method is used to separate the sides.

Returning to goalscorer type wagers though and there is one bet that punters should be aware of and that is bets on the top goalscorer within a tournament such as the Champions League or World Cup. If you place a bet on the outright market, ‘top goalscorer’ for such a competition, goals scored in extra time will count. On the other hand, any goals in shootouts will not count.

Whilst this may seem slightly confusing and perhaps even a little unfair, these are the rules and as long as you are aware of them you won’t get caught out. Otherwise, the answer is, to reiterate, simple: extra time and penalties do not count for the settlement of any goalscorer bets.