If you look at the result of a horse race you will find out which horse has won a given race, but also their margin of victory over the second-place finisher.

Usually this margin of victory – or winning distance – is given in “lengths”. But what exactly is a length in horse racing? Or, to put it another way, how long is a length?

What is a Length?

According to the British Horseracing Authority, “A length is a measurement of elapsed time as the horses cross the line and can vary on the size of the horse and its stride pattern, but in general would be about 8 to 9 feet.”

When Is A Length A Measurement Of Time? 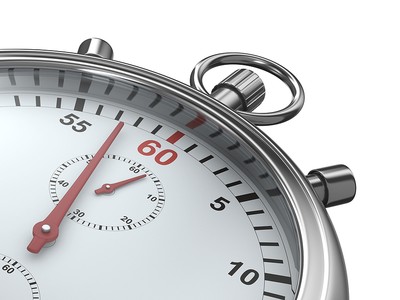 Whilst a “length” essentially means the approximate length of a horse from nose to tail, it is a term that is used in quite a broad fashion. So, unlike most units of length, the “length of a length” does not appear to be defined in a concrete manner. If we look to something like a metre, for instance, there is a set and agreed definition (namely, the length of the path travelled by light in vacuum during a time interval with duration of 1/299 792 458 of a second … but we’re sure you knew that!). However, with the length of a length in horse racing, the primary governing body of UK horse racing is saying that a length can vary depending on the size of the horses!

To make matters even more confusing, as mentioned, a length is a “measurement of elapsed time” rather than a specific measurement of the distance between the horses. So how does that work? Well, for races in the UK at least, the race judge calculates the distances between the winning horse and the other horses based on the time between each crossing the finish line. This time is then converted into lengths using the Lengths per Second Scale (Lps). Given that thoroughbred horses are pretty darn fast creatures, they can travel up to around six lengths per second. But in order to give an accurate assessment of the winning distances, the Lengths per Second Scale is altered slightly based on the type of race, surface and how quick the going is.

Based on the British Horseracing Authority’s guidance on the Lengths per Second Scale which was effective from May 2016, the following Lps ratings apply to the following types of races/conditions:

As you can see, the number of lengths per second varies significantly between, for instance, a flat race on good ground compared to a jumps race on soft ground. But this is a reflection of the relative speed of the horses running those respective contests. And though the actual “length” of a length is not going to come down to an exact science, this system at least offers a good level of consistency across horse racing in the UK.

Why Are Winning Distances Important? 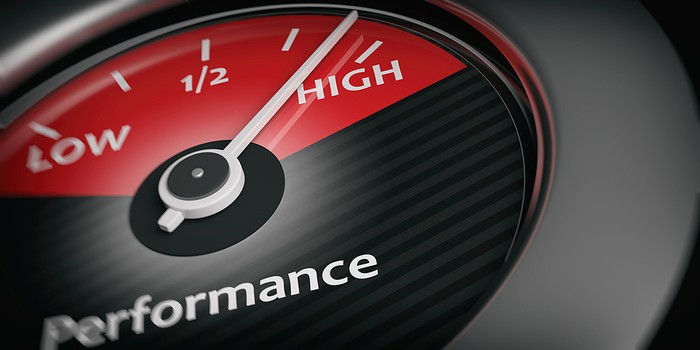 The reason it is important to have a consistent system in place to assess the winning distances and distances between horses in any given race is that these distances are used by handicappers to assign official ratings to runners. This in turn allows handicappers to assign weights to runners in handicap events and if there were big inconsistencies in how distances between horses were measured, the already tricky task of assigning ratings and weights that are fair (or as fair as can be expected) would become an almost impossible task.

The details of how ratings and handicaps are calculated are beyond the scope of this article, but has been covered here.

What Are The Winning Distances In A Horse Race?

In horse racing results you might see a horse listed as having won by 14 lengths (14L), three and a half lengths (3½L), or even half a length (½L). But sometimes races are won by margins of less than half a length, in which case the following winning distances might apply.

A Useful Rule of Thumb 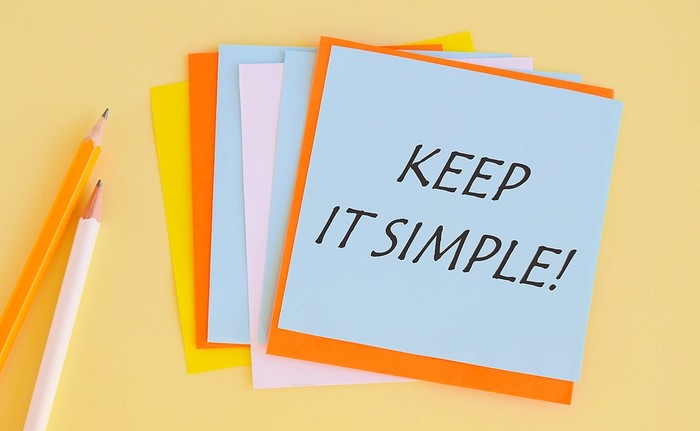 As you can see, when it comes to lengths and other winning margins in horse racing, things are far from exact. But then it’s not like the organisers are trying to land a spaceship on Mars or performing neurosurgery, so it’s not as though perfect accuracy is a necessity. The fact that, in the UK, there is a system in place that means winning margins and lengths are understood by all parties is important. And though the actual length of a length can vary slightly, if you think of it as roughly the length of the winning horse from its nose to its tail, you won’t be far off.