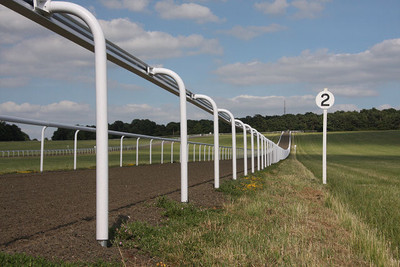 The word furlong is one that anyone with even a passing interest in horse racing will have known about from the beginning. That said, there are many words and phrases that we hear a lot without ever really fully understanding what they mean.

We strongly suspect that nobody in the world can really explain what Bitcoin is for one thing, whilst how many people use a USB every day without stopping to ask what a Universal Serial Bus really is?

Thankfully getting to grips with a furlong is far easier and simpler than either of those. So here goes.

How Far Is A Furlong?

Where are Furlongs Used? 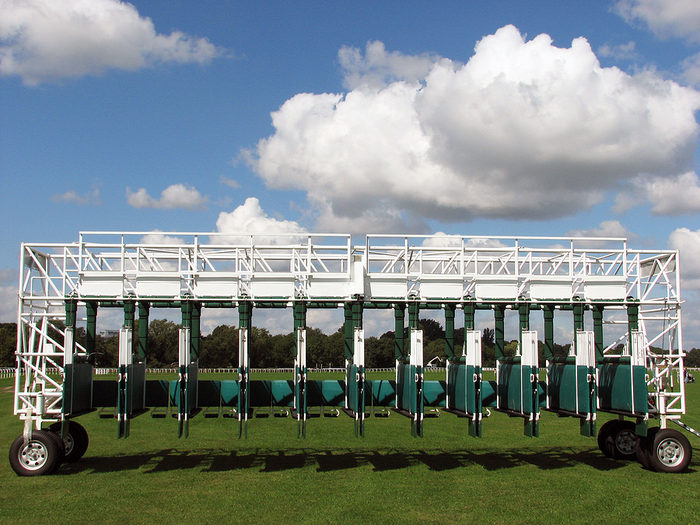 Given that horse racing is a sport with a very long history and one that likes to maintain its traditions, the use of this relatively archaic unit of measurement should come as little surprise. In the UK and Ireland, races are listed in miles, furlongs and yards. In contrast, in some other countries, such as Australia, metres are used instead.

Races of less than a mile are usually referred to in furlongs only, so famous sprints such as the July Cup at Newmarket, for example, are listed as being six furlongs. This is typically written simply as 6f. Contests of exactly eight furlongs, or a mile, probably the most famous being the 1,000 and 2,000 Guineas, are usually listed as 1m. Beyond that a mixture of the two will be used, so you may see a race such as the Group 2 Jockey Club Stakes shown as being 1m4f in distance.

Many races are often classed as being a mile, or a mile and a half, for example, when in fact more precisely they are often just over those distances. The most high profile example of this would be the Derby. The Epsom Classic is often talked about as being a mile and a half and you may see it listed as 1m4f. However, at other times you may see it more precisely detailed as being 1m4f6y. Those six extra yards might make all the difference to a fast finisher!

The same system is used for both flat and jumps races but of course, National Hunt contests often take place over longer distances. The Grand National is one of the longest races anywhere in the world and is not far off four and a half miles. The official distance as stated by The Jockey Club is “4 miles, 2½ furlongs” but you may see this written instead as 4m2f110y, whilst some sources may round it up to 4m3f or down to 4m2f.

Another huge race over jumps is the Cheltenham Gold Cup and this is often listed as being 3m2f when in fact officially it is a little longer, being 3m2f70y, although some will call this three miles, two and a half furlongs.

Ultimately though, whilst you may see racecards, tipping sites and even the courses themselves, not being 100% accurate when it comes to how race distances are detailed, the simplest thing to remember is that there are eight furlongs in a mile. If you have mental bandwidth left over, a furlong is 220 yards, or just over 200m, the latter information being potentially useful if you are looking at an international race that uses metres. In addition, note that some UK sites will list races entirely in furlongs, so for example a race of a mile and a half will be shown as being 12f, whilst a race of three miles will be 24f.

Why Does Racing Use Furlongs? 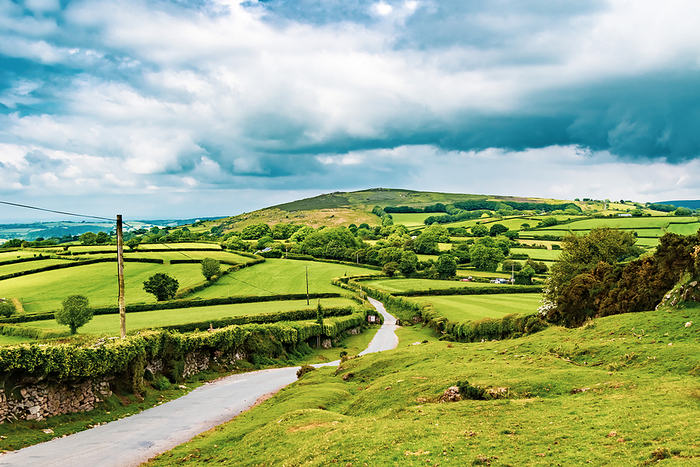 As already said, racing is a sport that dates back hundreds of years and it is also a sport that is very proud of its traditions. According to Merriam-Webster the word “can be traced back to Old English “furlang,” a combination of the noun “furh” (“furrow”) and the adjective “lang” (“long”).” Whilst such a long furrow is now 220 yards, originally it simply meant a furrow in a cultivated field.

As everyone with a decent knowledge of ancient farming practices knows, an acre is the amount of land a yoke (two animals linked by a wooden beam that was connected to the plough) of oxen could plough daily. The long furrow was the long side of an acre plot and over time an acre became a standardised measure of an area. It is thought that a furlong began to refer strictly to a distance of 660ft (220 yards) at the start of the 14th century. Whilst the 4,840 square yards of an acre can technically take any shape, typically an acre refers to a plot that is one chain wide and one furlong long. As you of course know, that is 22 yards (a cricket wicket is also a chain in length) by 220 yards.

Whilst a furlong’s roots go back to Anglo-Saxon times, if not earlier, it may surprise many to learn that a furlong remained an official UK unit of measurement until the mid-1980s. However, whilst general society has been happy to move on, first to inches, feet and miles and subsequently to metric metres and kilometres, horse racing has clung to its traditions. 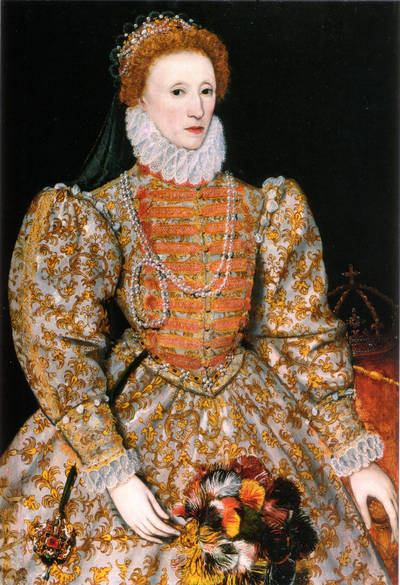 Queen Elizabeth I established the furlong as one of the nation’s standard units of measurement during her reign in the 1500s. It was around this time that horse racing in the UK was being formalised. Whilst interest in the sport waned a little under Elizabeth, her successor James I and his son Charles I were huge fans of the sport and established Newmarket as its base.

Quite simply, the furlong was the unit of measurement used in those days and it has been ever since. With no real reason to change, the furlong has endured and whilst the rest of the world has moved on, horse racing has kept with tradition and kept with furlongs. Rather bizarrely, pretty much the only place you might hear of furlongs outside of horse racing is if you happen to be taking a drive in Myanmar. Although some websites overstate the extent to which this country uses furlongs, there are still certainly some older signs there giving distances in furlongs.

Aside from that, as with many racing terms and expressions, it is worth noting that furlong has entered into general usage through the term “the final furlong”. Whilst this is used in horse racing to talk about the key closing stages of a contest, literally the last furlong of a race, it is also a general idiom used to mean the closing stages of an event, race or battle.