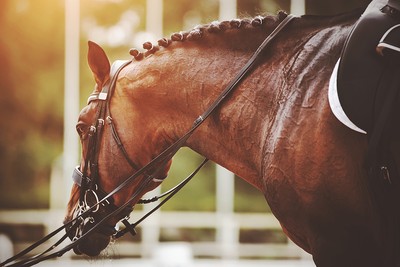 There are plenty of thrills and spills to experience when it comes to betting on horse racing. Sometimes you win. Sometimes you lose. And sometimes you don’t get a run for your money at all! Welcome to the world of the non-runner – a frustrating occurrence if you merely pluck your selections from a hat, but even more so for those students of form burning the midnight oil, only to zero in on a selection that doesn’t take part.

Nevertheless, horses aren’t machines and as such, non-runners are an unfortunate but inevitable feature of the sport. But what exactly constitutes a non-runner?

What is a Non-Runner?

Unlike certain other lingo used in the “Sport of Kings”, the term non-runner is pretty self-explanatory – simply denoting a horse who, having been declared to run in a given race, ultimately does not take part in the contest.

Here we take a closer look at some of the reasons why this may occur and, most crucially from a punting perspective, how non-runners affect our bets. 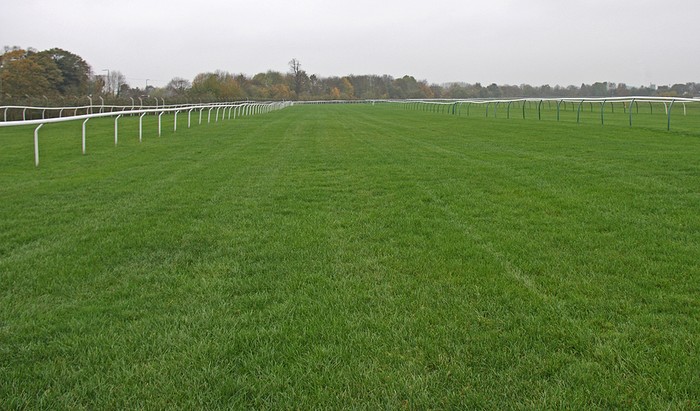 Horses can be withdrawn from their assigned race at any point before the race begins, be that weeks, days, hours or even mere seconds before the off. Several reasons may lead to an intended runner being withdrawn, with some of the most prevalent being the following:

The most common reason for a horse to be taken out of a race is a change in the forecast going, that is the softness of the surface on which the horses are set to race. Whilst there are some horses for whom all ground seems to come alike, the majority of runners do have a going preference, be that soft, firm, or somewhere in between. Owners and trainers will understandably seek to run their animals under the most favourable conditions, and are well within their rights to withdraw a horse should they believe the ground has turned against them. For example, a runner who performs best on a quick surface could be withdrawn due to a deluge of rain turning the going soft.

Like all creatures, horses will have their ailments, and being fine at the time they are declared to run in a race is no guarantee that they will be so on the day of the race itself. Common complaints include lameness, colic, strains and sprains, or simply being off their food. Any trainer wishing to declare a horse as a non-runner due to injury or illness has two options; they can either self-certify, in which case said animal may not run for the six days following the scheduled race. Alternatively, they can obtain a vet’s certificate, which reduces the necessary period of absence to just two days.

Whilst a relatively infrequent occurrence, it is possible for a horse to become ineligible for a race in the interval between being declared for the event and the day on which it takes place. By far and away the most common occurrence of this comes in maiden contests, i.e. events restricted to runners who have never previously won a race. Consider a horse entered in one maiden race on a Tuesday, and another such event on the Friday. Should the runner in question compete in and win the Tuesday event, they would then lose their maiden status and be unable to take up the entry on the Friday.

Then of course we have the problems related to transporting the runners from their yard to the racecourse itself. Despite the best-laid plans, training operations are not immune to traffic delays, which can on occasion be severe enough to result in a runner being withdrawn from a race.

Sometimes the horse just doesn’t fancy it (we all have those days, don’t we?) and will refuse to enter the starting stalls at all. Stalls handlers are in a position to assist with cajoling uncertain animals into their assigned stall, but ultimately should a one-tonne beast decide it doesn’t want to do something, it can be difficult to persuade it otherwise.

A relatively infrequent occurrence, a failure to enter the stalls is most commonly witnessed in races for the younger, less experienced horses. Another thing to be aware of here is that any horse in the stalls at the point at which the race begins, or lined up at the start in a jumps race, is deemed to have gone under starters orders and will be classed as a runner in the race – even should they then refuse to race by not leaving the stalls or by planting themselves at the start line.

What Happens If You Bet on a Non-Runner?

The answer to this question differs depending upon when you placed your bet. The vast majority of bookmakers will offer non-runner no bet (NRNB) on all bets placed either on the day of the race itself or at any point after the final declarations have been made. For flat racing this equates to all wagers accepted after 10am two days before the race, whilst for the majority of National Hunt contests the final declarations are made at 10am on the day before the race. Whilst backing a non-runner may be disappointing, in these instances you will at least receive your money back.

But what about bets placed before the final declarations for a given race? Such bets are known as ante-post bets and only tend to be available for the season’s major events – the Classics on the flat or the Cheltenham Festival over jumps, for example. The plus side to betting so far in advance is that you are often able to obtain more attractive odds than those available on the day of the race. However, the downside comes in the treatment of non-runners. In ante-post betting, stakes are not returned should your selection fail to line up on the day, with all non-runners being treated as losing bets. There are however occasionally exceptions to this, the most high-profile example being the Cheltenham Festival, with many firms offering NRNB well in advance of the final declaration stage for the highlight of the National Hunt season.

What About Multiple Bets?

Any non-runner contained within a multiple bet will be made void, effectively being removed from the bet with the stake then continuing on to the remaining selections. In practice what this means is that all four-folds featuring a non-runner will be reduced to trebles, trebles reduced to doubles and so on. This rule applies to all straight multiples as well as the legs contained within combination multiple bets such as the Lucky 15 or the Yankee. 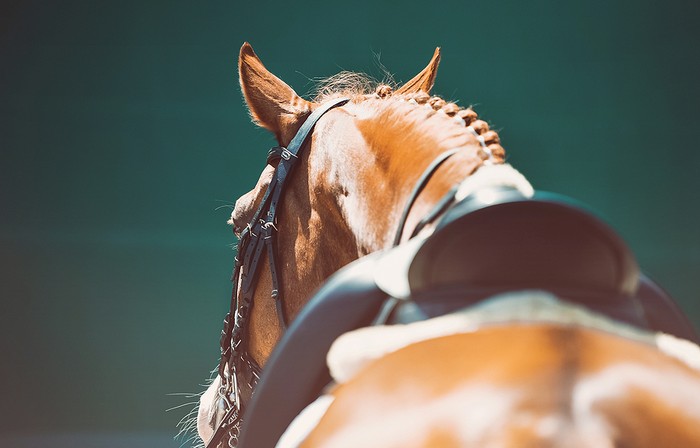 So far we have discussed what happens when you back a non-runner. However, your bet may also be affected should any of the other runners in the same race as your selection be declared a non-runner. There are two main ways in which this can occur; reduced each way terms, and the Rule 4 deduction.

The number of each way places paid out, and the odds at which they are paid is dependent upon both the type of race (i.e. handicap or non-handicap) and the number of runners who take part. The exact each way terms for a race will always be listed alongside the odds listed and are governed by the rules set out in the table below.

So how can a non-runner affect the each way terms of your bet? The answer to this lies in the fact that each way bets are settled using the number of runners who actually take part in the race and not the number of runners in the race at the time the bet is placed. Say for example you make an each way bet on a handicap contest with eight runners listed. At the point at which you place your bet you could expect to receive each way terms of 1/5 odds on the first three places. However, if just one of the other horses is subsequently declared a non-runner, this will move the race into the 5-7 runner category – changing the each way terms on your bet to 1/4 odds on the first two finishers.

The second way in which a non-runner – other than the horse you have backed – can affect your bet comes courtesy of Rule 4(c) from the Tattersalls Rules of Racing. Applicable to all bets placed after the final declarations have been made – but not Ante-Post bets – this rule effectively protects bookmakers against non-runners. The simplest way to explain this is through taking a look at a betting market from the perspective of the bookmaker.

At the time you place your bet, the price you are offered is based upon the chance of your horse winning – assuming all of the listed runners take part. Any time a non-runner is announced this will increase the winning chance of the remaining contenders, and the bookmaker will adjust the odds accordingly.

For example, should an even money favourite be declared a non-runner, this will act to dramatically decrease the odds available on the other runners – reflecting the fact that they no longer have to contend with the hot favourite. Adjusting the market in this manner enables the bookmaker to offer accurate odds based upon the remaining runners in the race. That’s fine for all bets that are yet to be placed; however, it does not account for wagers taken prior to the announcement of the non-runner.

Rule 4 deductions are used to factor odds adjustments into bets placed prior to the non-runner becoming known. Applied to all such winning bets where an early price has been taken, the exact amount of the deduction will depend upon the price of the withdrawn horse – the shorter the odds of the non-runner, the bigger the deduction. In the incidence where there is no time for a bookmaker to form a new market following the withdrawal of a horse, for example when a runner is withdrawn at the start, Rule 4 deductions will be applied to all bets, including those placed at Starting Price (SP). Deductions are expressed in terms of how much will be taken for every £1 in winnings and operate on a sliding scale as outlined in the table below.