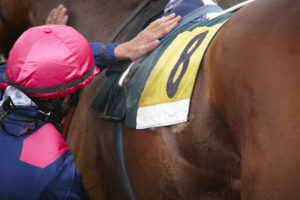 Handicapping is one of the most important aspects of horse racing. The concept is very simple in that a handicap, in this case a weight, is added to each horse in the race to make sure that race is as competitive as possible.

The handicapping structure is decided on the Official Rating for each horse. This rating is applied depending on the previous results that the horse has run. So, if the horse has won it’s last 3 races, then the rating for that horse will be higher than of a horse who has failed to finish in the top 5 for their last 3 races.

The Official Rating (OR) is important to distinguish between each horses ability. It then has a pretty big affect on the handicap that each horse will carry as well. So, taking the two horse briefly mentioned above, if they were to race in a head-to-head race then the horse that has won their last three races will be given a handicap over their competitor. In horse racing, this handicap is applied by increasing the weight that the horse carries in the race.

How is the Weight Carried? 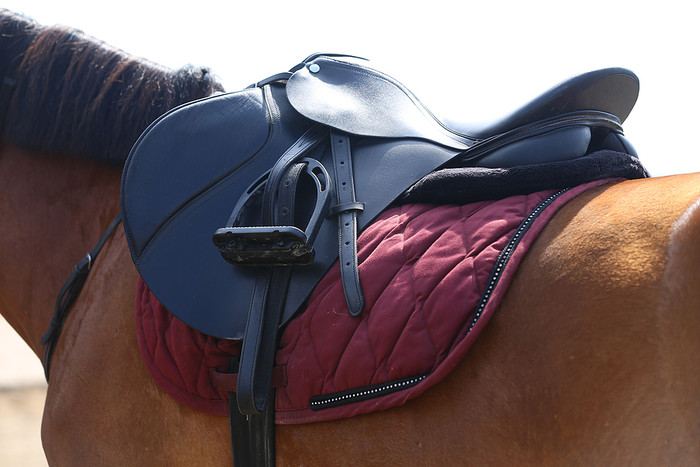 If you were wondering how this weight is added, the weight figure given includes the jockey and the saddle. Additional weight is added to a weight cloth to bring the combined weight up to the level set by the handicapper for that race.

After a race each jockey must ‘weigh in’ on scales in the weighing room carrying the saddle and the weight cloth. If the weight isn’t that specified before the race, the horse is disqualified. The official that oversees this important process is called the Clerk of the Scales.

What is the Aim of Handicapping?

The goal of the handicapper is make the race as equal as possible. In an ideal world each horse would cross the line at exactly the same time or at least very close. This doesn’t happen due to the unpredictability of how horse racing and human nature in general works, but this is essentially what they are setting out to do.

Why is it Needed? 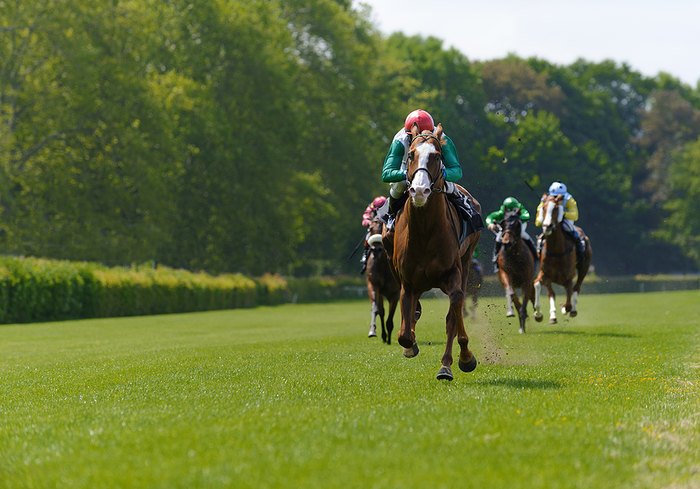 The obvious reason for the handicap is make sure the races are competitive as possible. If there were no handicap then the best horses in the world would simply win every race they were entered and the sport would become a bit of a shambles, with lesser horses having no chance.

The handicap also allows punters to determine which are horses are running well. For example, if you see a horse that has been given an increase in the handicap they are carrying, it’s likely because they have ben improving in previous races. But, this can become dangerous when a horse runs in a lesser race than previously against a weaker opposition.

How is the Handicap for Each Horse Decided?

Each horse will have an Official Rating, as stated previously, but the handicap is actually applied to each race. The OR will give the handicapper an idea of the quality of the horse. The handicapper will then take into account its current form along with a plethora of other variables to determine how they think the horse would fair against the field assuming no horse had a handicap.

For the majority of races, the rating for each horse will be fairly similar. This keeps horses in the same class racing against others that have similar ability. As there will often be a slight difference in class between each race the handicap then comes in. Let’s say that two horses in race are rated 100 and 90, respectively. The system works simply in that 1lb is added for every point that the horse gives up their opponent.

Below is an example the weights in a handicap race. In this case it is the top eleven weights from the 2019 Grand National.

There will be times where a horse doesn’t in fact have an Official Rating, which might occur if the horse is in their first race or has failed to finish in the top 6 of any previous race they have been entered in. If this does happen then the horse will simply run with no handicap until they improve enough and become competitive enough to be given an Official Rating.

Can Ratings and Handicap Marks Change?

Yes, in fact this will almost certainly be the case throughout a horses career. As the horse improves then the rating for that horse will increase. They will then be able to race in higher grade races meaning that the quality of their opposition will increase. There will be times where a horse runs in a lower class race and has to add a  handicap to compete and then enter a few weeks later into a higher class race where they actually carry less of weight to match the higher rated horses.

This can also work if a horse fails to improve and even declines in their overall standard. If their Official Rating were to drop then the races they can enter will start to become limited to lower quality fields. The handicapping will be in place for each race, so these will change accordingly.

Below, the chart shows the change in chase ratings from the horse that won the race featured in the section above, Tiger Roll. 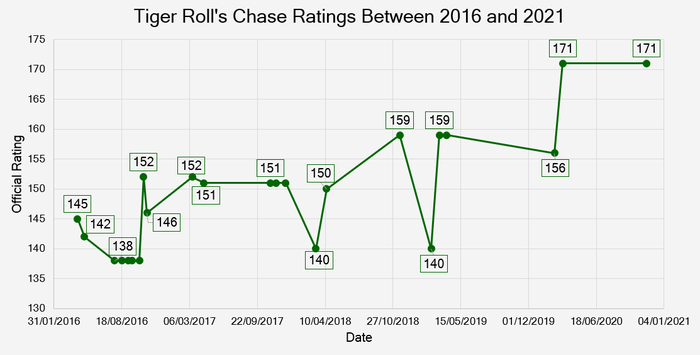 Adjustments for both rating and handicaps will occur once a week, usually by the BHA (British Horse Racing Authority). It has been known for trainers to manipulate their ratings due to the fact that they are updated weekly by simply entering a horse that has improved into several races throughout the same week against fields they are technically but not officially, ranked higher than.

In such cases you might hear that a horse is ‘ahead of the handicapper’. This is where a horse turns out again for a race after a good performance before their official mark has been adjusted by the handicapper.