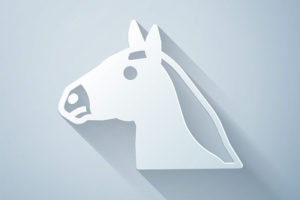 In a world where everything is going online, there is an effort by some to even help transform betting and sports events the same way. Esports is having a significant impact on the betting industry with people being more likely to not only watch, but bet on, others playing video games. In the world of horse racing, a similar effort is being made with computer generated simulations being used to replicate actual racing, allowing people to bet on these virtual races, instead (though often as well as) of a real horse, jockey, or trainer.

Virtual racing is an increasingly popular betting option and by producing races that can take place exclusively online, an unlimited amount of people can watch a race, at a smaller cost to the organiser. In the real world events are often called off due to factors such as bad weather, or reasons beyond the control of local organisers and the country as a whole.

Virtual racing has, in recent years, provided a great back up to the in-person, physical event. It still attracts great numbers of viewers and is less reliant on bricks and mortar. Attracting people to bet on virtual racing helps betting companies to diversify their portfolios, making them less reliant on traditional horse and dog racing, meaning that a downturn in that industry would have a smaller effect on their turnover.

No, virtual racing is not fixed. The outcome is determined at the start of each race by an independently checked random number generator. The advertised odds of a virtual horse will still have a bearing on this outcome, much like in real horse racing, the shorter the price, the more likely a horse is to win. Also, just as with live racing, any horse can win.

Why Do People Assume Virtual Racing Is Fixed? 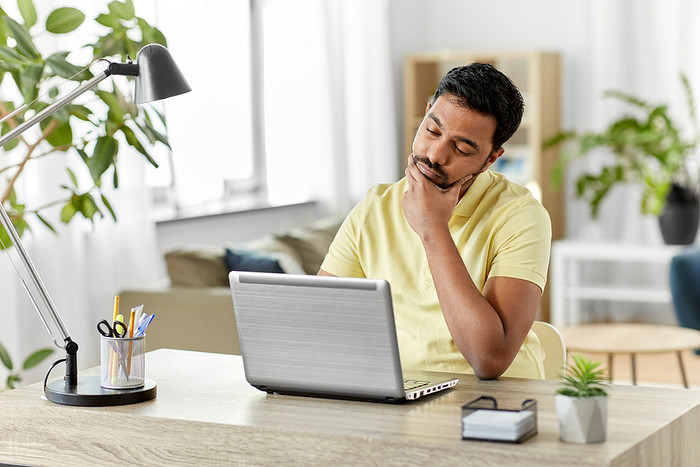 Virtual racing is not without its controversy. It drew heavy criticism as it was first conceptualised, as many people enjoy the live aspects of horse racing, and this was seen as just using any excuse for betting. There are also those who suggest that it is fixed, and that the bookmakers already know the outcome of the races and can adjust their odds accordingly to make sure that they can consistently turn a profit. It could also be argued that there is a chance that bookmakers would alter the simulation of the race in the event that one horse received too many bets, again making sure that the bettors lost and that they kept making money.

Although this is a feasible argument it must be considered that this would have to be a hugely secretive conspiracy to avoid breaking into the news, and would cause considerable public outcry, if proven, resulting in legal issues and a huge reduction in the customer base of the company found guilty. Virtual racing cannot be fixed as the whole set up of the computer simulation Is completely random, so even the bookmakers do not know who will win the race.

How Does Virtual Racing Work?

Although it is still really a sport, virtual racing could almost be considered more of a “game” or a casino-style pursuit. In many ways the front-end, what us punters see as the actual race, is just a charade covering up a random game akin to roulette or dice.

This is in the sense that the computer software assigns a probability of winning to each of the virtual horses, and that is reflected in the odds that they are given by the bookmakers – minus a small profit margin for them. If we ignore that overround (profit margin), essentially this means that a horse given 3/1 odds, has a 25% chance of winning the race. If the race is run four times, on average it will win once and the more times the race is run, the closer the reality will get to that expected one in four average. So, although a horse considered the favourite by the bookies, having the shortest odds, is the most likely to win, it does not make it impossible for a horse with longer odds to win.

The system used for virtual racing relies on random number generating (RNG) software, which works by determining the race at its start, hence why you could consider virtual racing more of a game, or a casino bet. In a similar sense to how cards are dealt, or a roulette wheel is spun, virtual racing is simply a game of chance.

Obviously, this creates something completely different to actual horse racing, where external inputs before the race can dramatically affect the chances of a horse winning and also its odds. Instead of a horse’s age, or the experience of the jockey riding it, virtual horse racing is (in its simplest terms) is a lottery, in which a number is drawn and associated to a specific horse, and those that bet on that horse win. The horses are a visual addition to the game, as opposed to the horses being the game itself.

What is Random Number Generating Software? 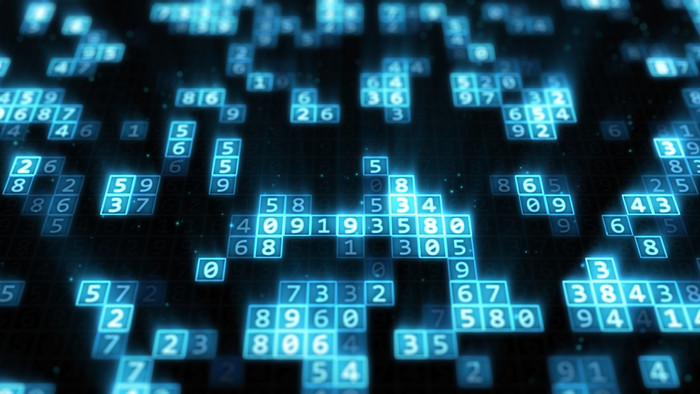 Random Number Generating software is the basis of virtual racing. The easiest way to imagine this in the context of virtual horse racing is to imagine the RNG draws a number within a certain limit, and that number will be associated with a certain horse within a race. Say there were 100 numbers, the horse with 3/1 odds (25% chance of winning) would be assigned 25 of the numbers, whilst the horse with 9/1 odds (10% chance of winning) would get 10 of these numbers, and that is what the betting odds represent. However, with a random number generator it is considered that the probability of drawing any of these numbers is equal, so realistically any of the horses could still win. Essentially this means that you are betting on a number being drawn by the random number generator, not a horse.

RNGs are commonly used in online casino games in the absence of a physical wheel, dice or deck of cards. For instance, if playing blackjack in a real casino your choice is determined by how the deck was shuffled before being dealt, the shuffling being an act of removing predictability from the dealing, as to create randomness.

However, online, computer software can be used to truly randomise this process, so that a random number is drawn, and that determines the card that you would be dealt. The applications for this are endless, from other casino games such as virtual slot machines, to creating a sample to interview people and find out what their preferred political party is. Randomness is something that humans seek for a range of reasons as it allows the removal of unfairness in decisions.

How Does The RNG Software Keep It Fair? 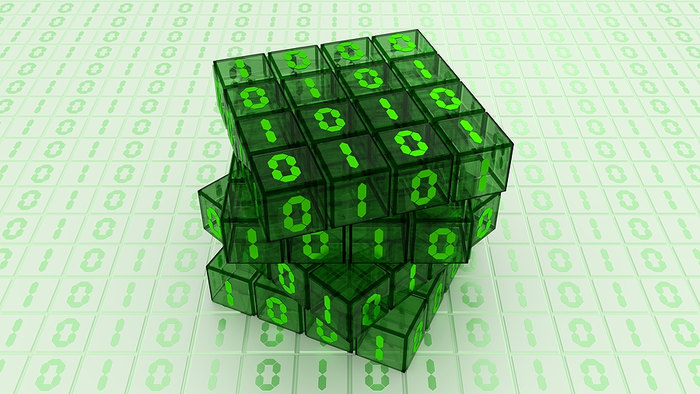 The software works to keep virtual racing fair by preventing biases within the simulation. The most commonly thought of example of something random is the role of a dice, where each of the six numbers have an equal chance of landing face up. This is replicated in random number generation, where each number has an equal chance of being drawn.

Bookmakers cannot alter the system as they do not know who is going to win the race until it ends with a winner. The system itself only determines who is going to win at its start, and so there can be no fixing of the final result, it is as random as the comparable roll of a dice.

It is obvious that the use of random number generators (which are independently checked and verified) in the application of virtual racing show that it is not rigged. In addition there is the logical idea that betting companies would not fix results, as it would be catastrophic for them if people found out. Complaints often arise when people lose too many successive games and look for an excuse, believing that such a bad run is impossible.

Typically this stems from emotions overriding logical thought, or perhaps from the person not having a full grasp of probability theory. Strange sequences of results are not just possible but actually inevitable, especially the longer one plays. Equally, if someone had lost 10 times on the virtual races, it is just as possible that they would have lost 10 times in any other sport they may have bet on.

Can I Trust that Virtual Racing is Fair?

In short, yes, virtual racing is not fixed, rigged or manipulated by betting sites. They use RNG software that is verified as being fair and random. This process is carried out by independent third parties, the same ones who do checks on online casinos. Just as some believe online casinos to be fixed, some will continue to believe that virtual sports are too. However, this is just not the case.

The sites that offer these simulated sports and games are owned by huge, reputable and trustworthy companies. These virtual sports allow them to build a profit margin into the games that in the long term ensures they win, so cheating is simply not necessary.

The beauty of using this random number generator is that it fosters the unpredictability of sport that people love. A 100/1 favourite may make a shock win, or the favourite may simply just romp home, you just cannot tell and that is what makes it so exciting!