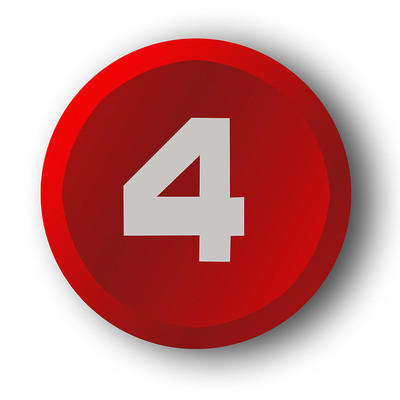 Like many things in the world of gambling and betting, Rule 4 is often perceived to be quite complex and confusing, and even unfair by some people, but in actual fact it is relatively simple and is really a very balanced way of handling a potentially difficult situation.

You often only find out about a Rule 4 when you notice that you have received lower winnings than you were expecting be it on a single bet or through a multiple bet such as a Lucky 15 or accumulator.

Here we explain in depth what Rule 4 is, why it is necessary and how it works, but for those of you just looking for a quick answer, this is shown below.

Rule 4 adjusts the payouts on winning bets when a horse withdraws from a race after the final declarations have been made – it is done so that all bets made on the withdrawn horse can be refunded and the market adjusted accordingly. The specific deduction varies based on the odds of the horse that withdrew, with favourites leading to a bigger deduction than long shots. 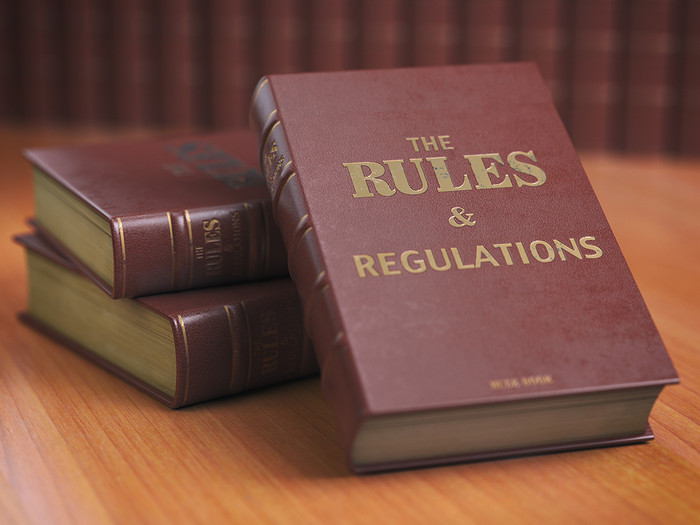 Rule 4 – in actual fact it is officially called “Rule 4(c)” – is a Tattersalls rule that applies to all horse racing in the UK. The Tattersalls Committee Rules on Betting were created in 1886 and are regularly updated to reflect changes in the sport and betting. Whilst it is a fairly lengthy document, the rules stretch to just 12 individual diktats, of which Rule 4 (as said, in fact Rule 4c) is just about the only one that any punter will ever come into contact with. For the record, Rule 1 is “In these Rules on Betting, ‘betting’ shall have the meaning defined by section 9 of the Gambling Act 2005”, whilst Rule 10 handles the scenario of dead heats.

Anyway, having digressed, let us return to Rule 4, as we shall now refer to Rule 4(c). As taken from the most up to date edition of the Tattersalls Committee Rules it states:

“Where a bet has been placed and a price taken on the day of the race and there is subsequently an official notification that a horse has been withdrawn or has been declared ‘not to have started’, the liability of a layer against any horse remaining in the race, win or place, will be reduced in accordance with the following scale depending on the odds current against the withdrawn horse at the time of such official notification.”

Rule 4 then lists the various deductions that apply, as well as a few other important points of note that we shall cover further in this article.

In slightly more simple English, Rule 4 covers the eventuality whereby a horse or horses withdraw and you have already taken a price on horse that is still running in the race. The withdrawn horses change the true odds of the remaining horses still running and Rule 4 allows the bookies to pay out on the winner at reduced odds to allow for this fact. 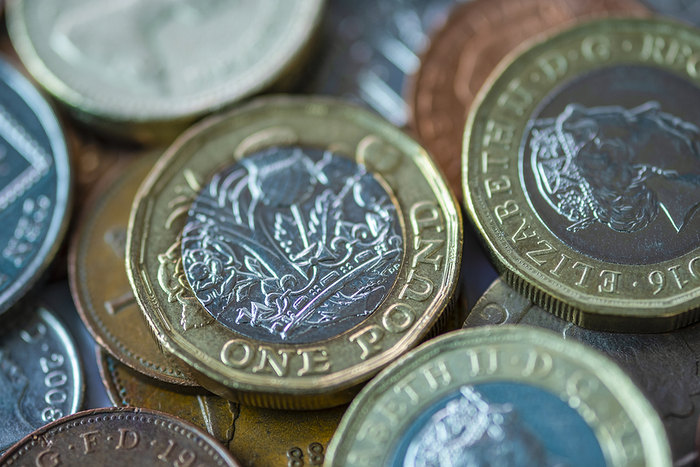 Rule 4 works by taking a percentage deduction from any winnings, actually expressed officially as “pence in the pound”. The scale of deduction depends on the odds of the withdrawn horse or horses in order to correctly reflect the new chances of the remaining horses.

Obviously if an odds-on horse is a non-runner, this has more impact on the chances of the remaining animals than if a 7/1 shot pulls out and the Rule 4 deductions on whatever horse goes on to win reflect this. The total deduction shall not exceed 90 pence in the pound, no matter how many horses are withdrawn, whilst horses priced at odds of 15/1 or more generate no deduction. Below you can see some examples of the odds and associated deductions, with the full list at the end of this section:

Note that some online bookies actually waiver the lowest 5p deduction and pay such races at full odds. Whilst this is only a small concession, every little most certainly helps. We hope this has explained Rule 4 and made you understand why it exists, as well as how it works. Remember that for every time you suffer a Rule 4 deduction someone somewhere has received their stake back on a non-runner and whilst that might not help you this time, it might be you getting your stake back next time around. 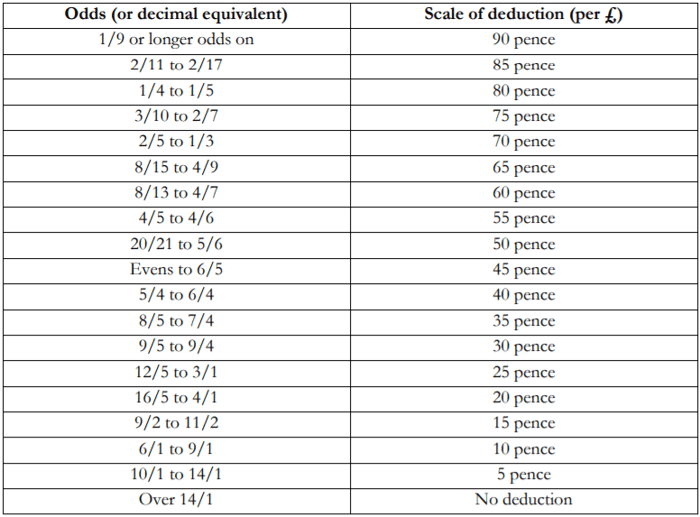 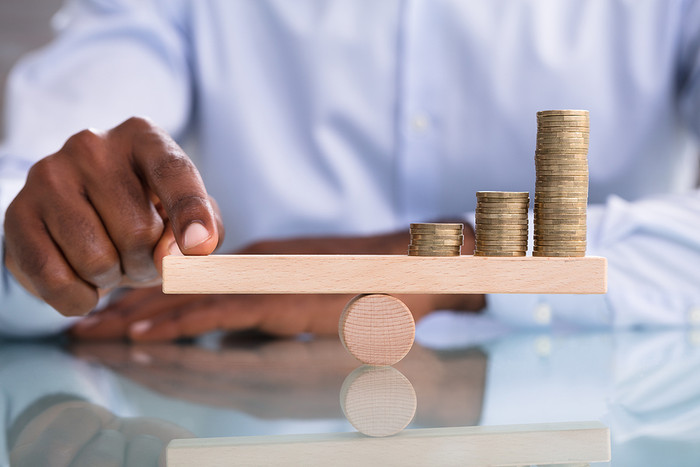 Some punters, often those unaware of Rule 4 who only learn about it when they receive winnings totalling less than they had expected, argue that Rule 4 is unfair. They took the odds of 7/1 and that’s what they expect to be paid – if a horse withdrew then that’s just the bookie’s tough luck.

However, let us look at an imaginary example to illustrate why Rule 4 is needed and what it does. In the example given, let’s say that prior to the race starting there was a horse at 8/11, another at 4/1, our angry punter’s 7/1 winner and a few other horses at longer odds.

The winner, let’s call the horse Angry Punter, was a 7/1 third favourite, a long way back from a heavy odds-on favourite. If the odds-on favourite is withdrawn a few hours before the race – perhaps some late rain has made the going too sticky – Angry Punter is now the second favourite. More importantly though, his chances of winning have increased MASSIVELY, because the favourite was at such short odds, odds that equated to a roughly 60% chance of winning. Whilst Angry Punter initially had approximately a 10-15% chance of success, now his chances are far, far greater, so it is unfair for the bookie to have to pay the original odds of 7/1.

One may still argue that this is imply the bookies’ bad luck but imagine you had bet on the favourite, let’s call him I Hate Rain. As the favourite, lots of money would have been wagered on I Hate Rain but the bookie returns all of that to the relieved punters (this is covered by Rule 4(b)). The only reason the bookie is able to return those stakes is because of Rule 4. By correctly and fairly amending the odds of the remaining runners to reflect their new chances, they take into account the absence of the non-runners and the refunded (void) stakes. 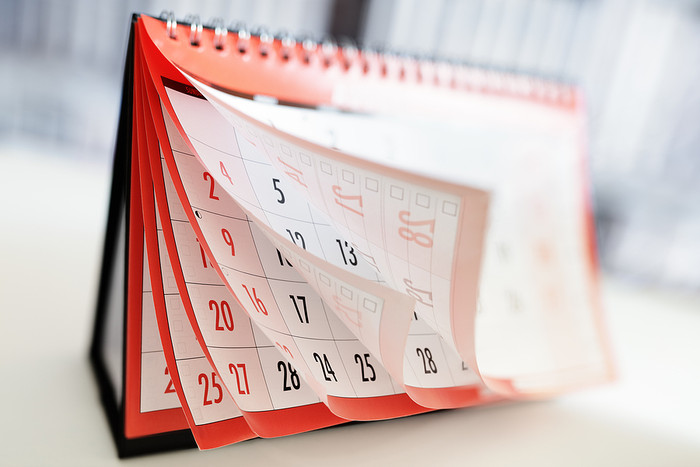 The punter that wants to receive both a refund when their horse is a non-runner and also a full payout when their horse wins after other horses have withdrawn is asking to have their cake and eat it … and have a cherry on top too!

Another way to see this is by looking at one of the main times that Rule 4 doesn’t apply and that’s on ante post bets. The reason the bookie is able to maintain the full price with ante post bets is because they don’t have to refund stakes on horses that don’t make it to the line. They keep these stakes and in effect the market maintains its original structure. So, with ante post bets you can gain huge value by keeping full odds even if other horses, including possible favourites, withdraw, get injured or even suffer fatal accidents, but that comes at the risk of losing your stake without even seeing your horse race.

Something to look out for is when a seemingly ante post bet becomes non runner no bet (NRNB). At this point you will get a refund if your horse doesn’t run but is also the point from which a Rule 4 will apply.

Do Rule 4 Deductions Apply to the Start Price? 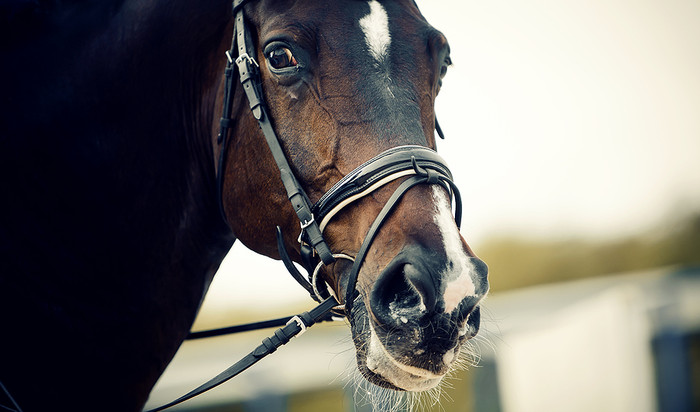 On most occasions there will be no Rule 4 deduction is if you take the SP (starting price) because the SP will always take into account only the horses that actually take to the post and so any withdrawals will be accounted for directly.

The only exception to this is where a very late withdrawal, right before the race starts, which does not allow time for the market to reform and a “correct” SP to be offered. When this happens a Rule 4 could apply depending on the withdrawn horses price and this is the only time that you will see the Rule 4 published with the race result.