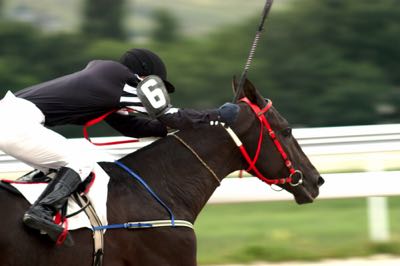 Anyone with even a passing interest in the sport of horse racing will likely be aware that the nation’s most popular form of equine entertainment comes with its own set of terms and phrases. From your maidens, handicappers and black-type performers, to your colts, geldings, fillies, and mares – to mention but a few. What each of the above has in common is that they all refer, either to race classifications or the types of horse taking part.

The action taking place on the various racecourses up and down the land is however only half the picture when it comes to the “Sport of Kings” – we also have the betting side to think about. For there are few – if any – worldwide sports that boast quite so strong a link between the sport itself and the betting activity surrounding it. It is quite simply difficult to imagine one without the other.

And, just as with the runners and races, the betting market also boasts its very own phrasebook. Many of the entries in this gambling dictionary will need little explanation – with even non-bettors likely to be aware of the difference between a “favourite” and a “longshot” for example. That isn’t the case with all betting terminology though, and here we take a look at two phrases perhaps not so widely understood to non-racing fans or those new to the sport. Anyone tuning in to the racing coverage on TV likely won’t have to wait too long before hearing the use of the words “steamer” or “drifter“, but what exactly do they mean? 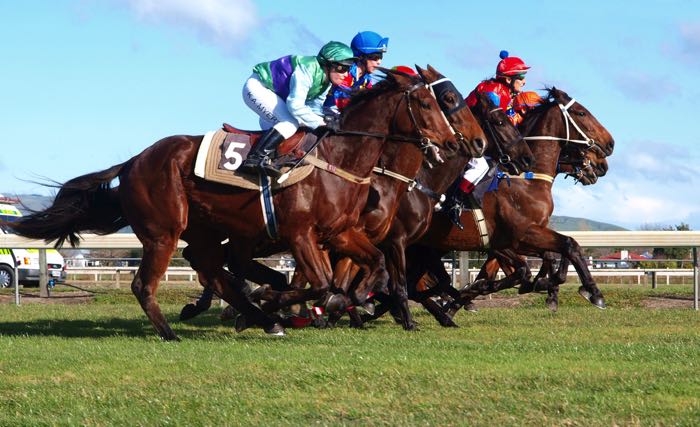 The first thing to note is that each of these terms refers to price movements within the betting market. For the uninitiated, it therefore makes sense to begin with a quick rundown on how these markets work. Where do the odds for the horses come from? And, why do they change?

The initial list of prices for each and every race is determined by the bookmaker’s odds compilers who, following rigorous analysis, assign odds to each runner. In providing these lists, the compilers have two aims; firstly, the odds ought to accurately reflect each horse’s chance of winning, and secondly, the prices also need to be appealing enough to attract bets on all runners in the field – with the aim of guaranteeing a similar level of profit no matter which horse wins the race.

These odds are however not set in stone, and almost from the moment they are made live to the betting public they will begin to fluctuate. What causes these movements is of course money. However accurate the bookmakers believe the initial odds to be, the opinion of the betting public will invariably differ to a degree, with the result that certain horses attract large numbers of bets, whilst others will attract barely any at all – a scenario which clearly doesn’t fit well with the bookmakers aim of ensuring a similar level of profit whatever the result.

Price movements are simply the bookmakers’ reaction to this situation. By shortening the odds of a well-backed horse, they hope to slow up the flow of bets placed on that runner. And conversely, it is hoped that lengthening the odds of the poorly backed contenders will attract bets and create a more even spread of cash across all of the runners in the field. So that, in a nutshell, is how the betting market works, but where do steamers and drifters come in?

What Is a Steamer? 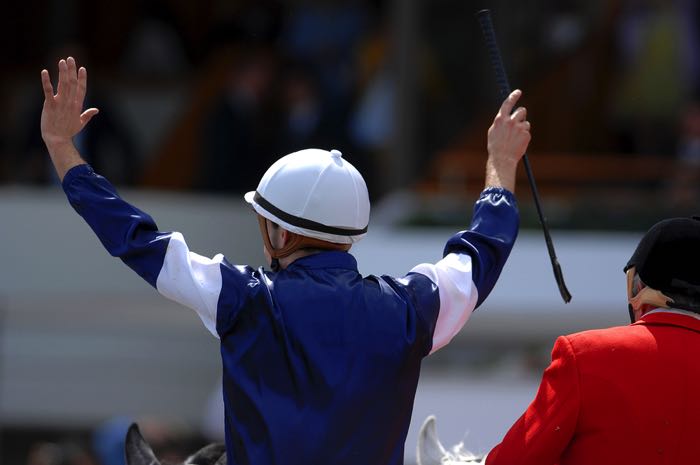 A steamer’s odds will shorten

A steamer is simply a horse whose odds shorten or “come in” considerably. Say, for example, that odds of 10/1 are initially offered about a horse by the name of Jet Propelled. A steady flow of bets may then see the bookmaker react by shortening the odds to 8/1. And many times, this would be enough to stem the tide of support. However, in this example, the punters continue to queue up to get on Jet Propelled at 8/1, forcing the bookmaker to shorten the odds to 7/1 and then 6/1 and so on as the avalanche of bets continues. And, that in essence is a steamer, a horse whom the betting public is “steaming in” to back, even as the price continues to fall from its initial level. A good way to picture this is the weight of money placing downwards pressure on the price/odds.

Steamers are a part and parcel of everyday racing and there are several reasons why they may occur. Perhaps a certain runner has been recommended by a well-respected tipster or is rumoured to be flying on the gallops at home. Or maybe a deluge of rain has drastically changed the going conditions, resulting in a flood of money for the soft ground specialist.

Whatever the reason, it is generally seen as a positive sign should a runner’s odds shorten. A view that leads us on to another factor as to why a steamer may materialise – the bandwagon effect. Observing the odds for a particular horse continually decrease in the lead up to a race, some punters may convince themselves that somebody knows something – and perhaps they do – or that “the smart money is on” that particular runner. And, punters being punters, many will then decide that they would like a piece of the action themselves, creating yet more support for the horse, and seeing the odds shorten still further.

What Is a Drifter? 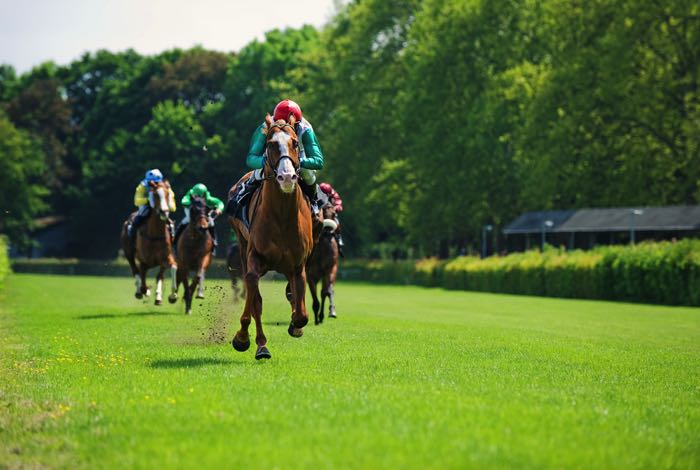 A drifter’s odds will lengthen

If steamers are one side of the coin, drifters are the other. Those horses whose odds lengthen or “go out” significantly. For the purposes of illustration, we will use another fictional horse, this time going by the name of Paul the Plodder. Initially offered at odds of 12/1, a lack of interest sees the bookmaker react and push the price out to 14/1. Still no takers for Paul the Plodder though, and so his odds are lengthened further, to 16/1, 18/1, 20/1, and so on, until reaching a point where they do begin to attract sufficient bets. Whereas with steamers the weight of money forces the price down, in the case of drifters the absence of this downward pressure allows the odds to “drift” upwards.

And, just as the shortening of a horse’s odds is seen as a positive, a lengthening of the price is generally viewed as a negative. It can certainly be a little disheartening should you back a runner at 10/1, only to then see it drift out to 16/1 or 20/1 for example. In the age of widespread Best Odds Guaranteed, this likely won’t affect your returns should your selection win, but it does nevertheless beg the question, why is this horse drifting? And why is it so unfancied?

Again, there may be several reasons for this. Rumours may be circulating that the horse has been training poorly, the going may have turned against it, or perhaps the trainer didn’t exude confidence in a pre-race interview. And of course, it may be none of these things. Perhaps there are other horses being heavily backed in the same race and, in order to maintain a balanced book, the odds of your selection have been pushed out as a consequence.

Summary: Is It Better to Steam or Drift?

There you have it. A steamer is a very well-backed runner whose odds shorten significantly, with a drifter being the polar opposite. Having learnt exactly what these phrases mean, the next question on many punters lips is, “Is one better than the other?” i.e. is it better to back a steamer or a drifter?

As with many things in betting, there appears to be no definitive answer to this question. Common consensus dictates we should back a steamer and avoid a drifter, and whilst certain studies support this view, others suggest that backing drifters at their highest odds may be a better approach. Any strategy centred upon backing a steamer at a peak price also comes with the difficult/impossible task of predicting which runners will “steam” before they begin to do so.

In conclusion, whilst a shortening price can be viewed as a positive, and lengthening odds a negative, those rules aren’t set in stone, and of course, steamer or drifter, what we all want to back is the winner!