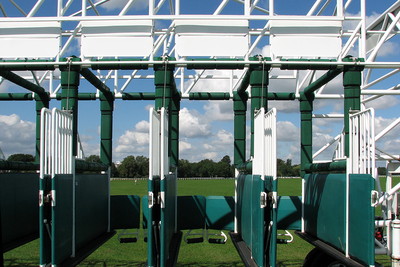 The Placepot is among the most popular bets in horse racing and a great option when you make a trip to the races or just fancy a bet that will hopefully keep you interested for much of the day. An attempt to crack the Placepot – where you have a bet on one horse to place in each of the first six races of a meeting – is a tradition for many racing fans when they head to the track. Others like to sit back and watch their Placepot bets play out from the comfort of their own home but either way the chance to land a big win without even having an actual winner has obvious appeal.

The Placepot can be a little confusing for those who are new to it. Even seasoned punters who have had many attempts at winning a Placepot can be found out by one of the lesser used Placepot rules. As with most bets, the vast majority of the time things run smoothly and everything is straightforward enough. However, racing, like sport, indeed like life, throws up a curveball from time to time and things might not be quite so simple. One such example is what happens to your Placepot bets when one of the horses you have backed is declared a non-runner.

We go through the rules pertaining to non-runners in the Placepot in this article to make sure you know exactly what happens to your wager. The rules detailed below will be the same for all Placepot bets whichever bookmaker you use and whether you place the bets online or in person at a betting shop or at the track. This is because the Placepot is operated by the Tote who set all applicable rules.

What Happens to a Non-Runner in a Placepot?

If you have a non-runner in a placepot your selection will be switched to the favourite for that race. Should there be joint or co-favourites, the favourite with the lowest racecard number will be selected.

Non-Runners in Normal Singles and Multiples 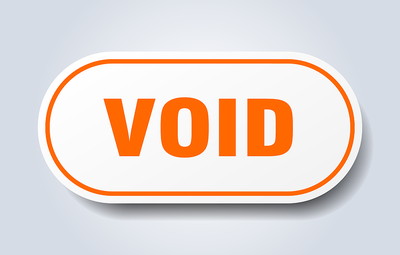 Non-runners are a frustrating but inevitable part of racing. Trainers and owners obviously want to win races but their primary concern must be for the welfare of their horses. If they feel as though the ground is unsuitable for their horse on the day of the race or some sort of medical issue is discovered on the morning of the action, connections simply must act.

A whole host of things happen to a betting market when a horse is declared a non-runner. It’s important to make sure you understand the rules of your specific bookmaker but in general “normal” bets on these horses are refunded while Rule 4 may affect the return on the horses who remain in the race. 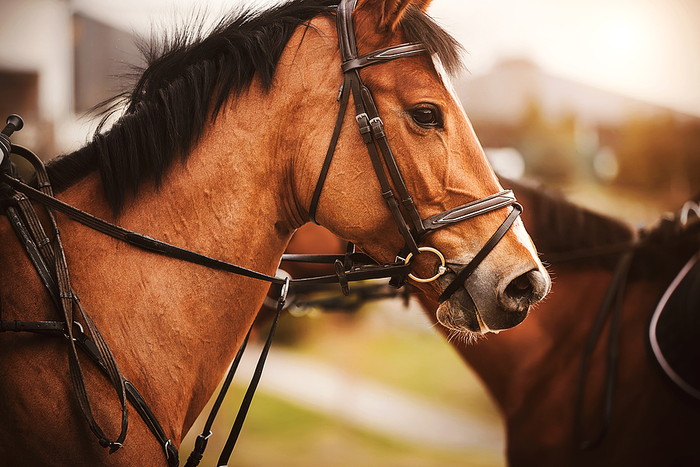 The rules for Placepot non-runners are slightly different. As the bet always involves six races it is not as simple as just removing a leg from the bet, as would be the case for a horse racing accumulator. With an acca, if you made a sixfold bet on horses to place in each race and one was a non-runner, your sixfold would simply become a fivefold. However, with the Tote Placepot, your wager is part of a wider pool bet and just because your pick has dropped out, that doesn’t mean the whole wager can be reduced to just five legs for everyone else.

The Placepot must have six legs and so if one of the horses in your bet is declared a non-runner your stake will be transferred to the SP favourite. That is, the horse who has the shortest official Starting Price. This is not ideal as you do not get to choose your preferred alternative but it is the fairest way of dealing with NRs overall.

If there are joint or co-favourites (joint favourites mean two horses are priced at the same odds, co-favourites means three or more are), the horse with the lowest saddlecoth number is chosen. On the rare occasion that no SP favourite is returned prices are taken from the Racing Post betting forecast. If no such forecast is present in the Racing Post, the favourite is determined to be the horse with the highest number of Tote Win units staked on it, with the lowest saddlecoth number once again used to settle any ties. But here we are talking about unlikely event stacked on top of unlikely event, stacked on top of unlikely event.

Sometimes horses are withdrawn at the very last moment before they come under starter’s orders. This happens often in Flat racing when a horse refuses to enter the starting stalls. If this happens to the Starting Price favourite there won’t be time for a new favourite to be declared, so Placepot bets on non-runners instead go to the horse with the next shortest price. This does not apply to horses who refuse to leave the stalls as they are considered to have come under starter’s orders and therefore will be settled as losers.

Is the Rule Fair? 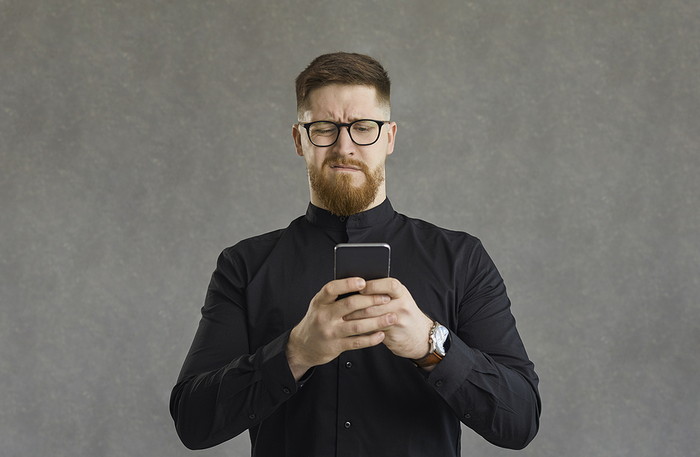 While this is not a perfect solution for punters who may not fancy the chances of the favourite, the Placepot non-runner rule is seen as the fairest option and, crucially, is transparent and is easily accessible to punters before they place their bet. The rule also keeps Placepot hopes alive rather than voiding the entire bet, which realistically would be the only alternative. The obvious issue with that is that over six races there would be a high chance of a fair few bets being voided and many unhappy punters left without a live wager.