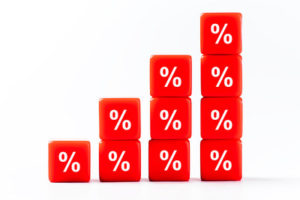 Accumulators, or accas, are one of the most popular types of bets around with your average recreational punter. Whether it is the ritual of a weekend football acca, a bet covering all of the races at a particular horseracing meeting or a crazy ante-post bet on a whole host of sports and events, punters just love the chance to land a huge win from a small stake. But are accumulators good value and how do they affect the bookies’ margins?

An accumulator can be viewed as any bet with more than one selection where all selections have to win for the wager to return anything. It can be as little as two picks (a double) right up to 10, 15 or even more, with larger accas usually referred to by number (a 10-fold accumulator or a 15-fold accumulator). Your stake and winnings from the first bet roll over onto the second and so on, with the stake gradually accumulating, which is why these bets can yield such incredible wins.

For example, if you bet on a horseracing treble (three selections) where all three horses are priced at evens, and make a bet of £10, the wager will play out as follows:

An £80 return, equivalent to 7/1, seems like a brilliant result and of course it is… if you win. Backing three strong favourites all at even money and yet being paid at 7/1 appears to be great value. In theory all three horses are expected to win and yet 7/1 is a really nice return.

The allure of accas and the huge returns they can deliver is perhaps better highlighted by an even bigger example. Let us consider a hypothetical £10 football bet on 10 home favourites at a range of prices.

The example above is a perfectly plausible 10-fold with 10 favourites priced at odds between a very short 1/4 and 17/10, the latter representing a game predicted to be very close. Such an acca, which has four selections at odds of evens or lower, would deliver a whopping a profit of over £15,613 from a £10 stake!

Profits Accumulate But So Too Does Bookies’ Advantage 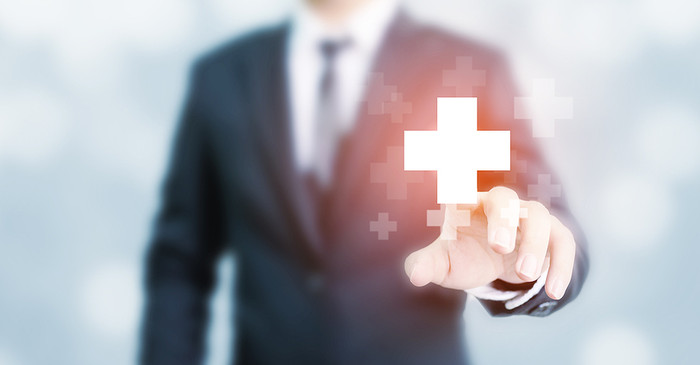 The example above makes the appeal of accas very clear. They can be used in slightly different ways too and sometimes people also favour accumulators with very short individual odds. One such example is where people back four “home bankers” in football, let’s say Liverpool, Man City, Man United and Chelsea all to win. Odds of 1/3, 1/4, 1/5 and 1/2 accumulate to a return of 2/1 and many punters view such an acca as an almost guaranteed way to treble their money on four selections that “surely” will all win.

However, whether you are seeking a huge life-changing win or simply trying to build your balance through combining a few dead certs into a smaller accumulator, it is imperative that you understand how accas affect the bookies’ margin on a bet.

On any bet, the bookie factors in a profit margin which is sometimes called the overround. This means that they give punters odds slightly lower than they “should” be. This is best explained by considering the coin toss market in cricket. No matter how many times one captain has won the toss in the past and the other has lost, on any such toss of a coin there is a 50% chance either side will win.

This 50% chance would equate to odds of evens without any overround. In such a scenario you could bet £1 on England to win the toss and £1 on Australia and no matter what happened you would walk away even. However the bookies do not offer odds of evens but instead, for example, they might price both outcomes at 10/11. 10/11 creates an overround of 4.77% and this, as said, is the bookmaker’s margin. In such a scenario, should you bet £1 on both selections you would lose 9p no matter what happened.

The issue with accumulators that many punters are not aware of, too often being blinded by the dizzying returns, is that whilst the effective odds spiral, so too does the bookie’s profit margin. Let us look at the simplest of simple accas, a double, to illustrate this, once again using the example of a coin toss in two cricket matches.

Let’s say that on the same day England and Australia are clashing, so too are Pakistan and India. The odds for each of the teams to win their respective coin tosses are 10/11. As said, if you bet on a single coin toss, the overround means you would be guaranteed to lose 9p. Obviously, if you made two single bets on these games, the effective loss by covering both sides in each would be 18p in total.

However, the double, which would be priced at 2.64/1, would yield a loss of 36p should you decide to bet £1 on every possible outcome, with a £4 total outlay as we can see below.

Of course, anyone backing an acca would not be backing every single selection so would not lock in the loss. But by looking at these numbers, which are indicative of the overround, we can see how with an accumulator, the bookie’s margin multiplies. Whilst you can easily be blinded by the potential for a massive return, the bookie is rubbing their hands at the huge profit margin they have on these bets.

A full article on how bookmakers create profit by setting the overround can be found here. 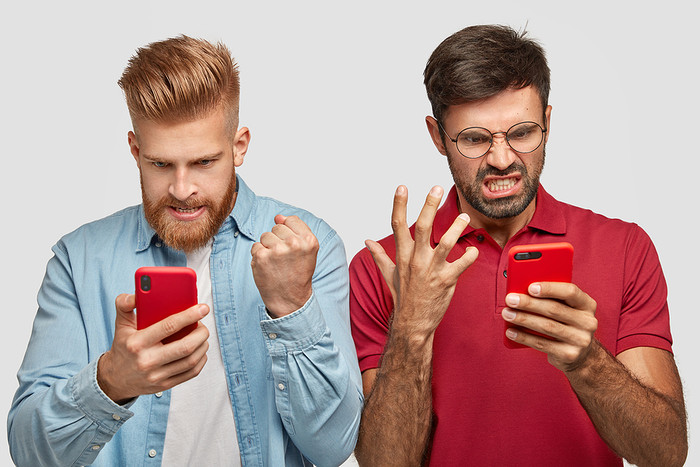 Purely from the point of view of value, by which we mean how close the bookies’ odds are to the true odds, accumulators are poor value. This is why most major betting sites have a whole range of offers and bonuses on accumulators. Acca insurance (if one leg lets you down for example), money back deals and boosts on winning accas are possible because the profit margin on these bets is so big.

Bookies are more than happy to entice people to place such bets as the margin on losing wagers more than covers these promos. Most bets are bad value (meaning the odds do not fairly reflect the probabilities) and combining several bad value bets into one accumulator multiplies that, as we have seen. So, whilst bookies love punters who place accumulators, you will rarely see true professionals placing such bets.

Pro gamblers make their money by finding value, uncovering selections where bookies have overpriced a team, player, horse or whatever. In theory, accumulators would multiply that value but professional gamblers do not tend to place them simply because of the difficulty in truly finding value and the impossibility of categorically knowing that a pick is overpriced. A serious punter may occasionally place doubles or trebles but knowing that just one bad selection can undo the entire bet, they are highly unlikely to make accas bigger than that.

The Chance of a Big Win

So, if bookies love punters piling into accumulators and pros eschew them, are accas bad bets? Well, if we are solely interested in the value, the overround and the bookmaker’s margin, the answer is yes. But then the odds of winning the Euromillions jackpot are around one in 140m, with jackpots of less than £75m most of the time. At £2.50 a ticket that isn’t the best value either, especially considering at odds of 140m to one you are more likely to be crushed to death by a vending machine!

But as is the case with accas, people choose to play the lottery because it gives them the chance to dream and the chance to gain a big win with little on the line. That might only be a small chance but it is a chance none the less. As such, we certainly do not advise against making bets on wild accumulators.

What we would advise, however, is to at least have some understanding of probability and to be aware of how the bookie’s margin multiplies. Picking one winner at very short odds should be easy and if you back Man City at home against Burnley at 1/6, the chances are you will win. You should remember that around 15% of the time you won’t win but yes, the vast majority of the time you will win.

However, if you create an acca composed of five 1/6 picks, you need to understand that the combination of five bankers equates to one outsider. That is because such an acca would pay out at just over 11/10, meaning that more often than not you can expect to lose. In theory, this is the same as backing the underdog in a close boxing match. You wouldn’t consider that a banker, so don’t consider your accumulator to be one (especially as the bookie’s margin will, as discussed, be bigger on the accumulator).

Tales of “one team letting me down” abound on betting and sports forums. Whilst the psychology of those near misses might keep you going back for more and get you a bit of sympathy on the forum, you can’t spend winnings from losing accas, no matter how close they came to landing you a tidy pay day.