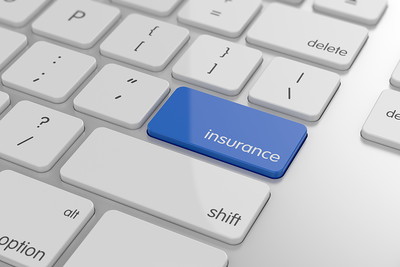 A famous man once said, “there are more types of bets available to punters than there are stars in the sky”. Ok, that isn’t true. Both the fact that a famous man once said it (it was us) and the quote itself, there are around 10,000 stars visible in the sky, though not far off 100 million that have been identified and we know there are around 1,000 times that in the Milky Way alone. But there sure are a lot of different bets that can be placed.

We know that because we have written in-depth features on some really obscure wagers, such as the Up-and-Down, the Round The Clock/Liverpool Round The Clock and the Alphabet as well as a huge number of slightly less unusual bets like the various accas and full cover bets that exist. The latest to receive our attention is called a cover bet, also known as place insurane, and can be made with a number of different selections. So, let’s get started.

Not A Full Cover Bet 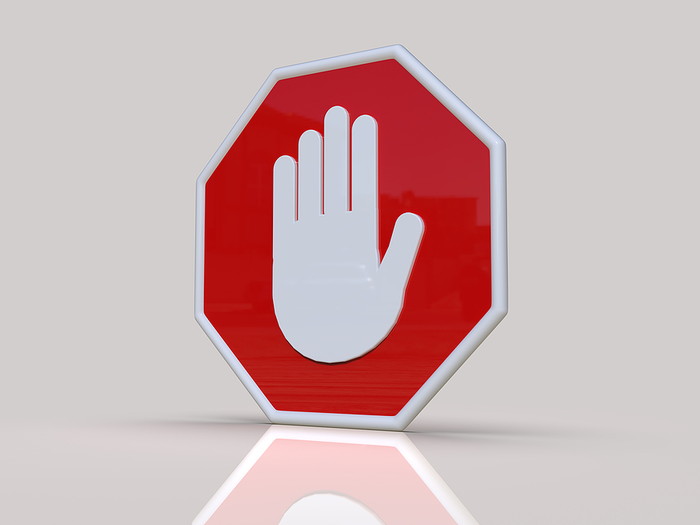 First of all, let’s start by saying what this bet isn’t, which might seem a slightly strange way to go about things but means we can avoid any confusion from the off. This is entirely different from full cover bets such as the Trixie, which features three selections and sees you cover all possible doubles and the treble. Equally it is unrelated to full cover (with singles) bets, such as the Lucky 63, which takes six selections and once again covers all possible accas, including doubles, trebles, fourfolds, fivefolds and the sixfold, as well as all six singles.

OK, so a cover bet with two, three or four places is not any of these things. So what is it then? 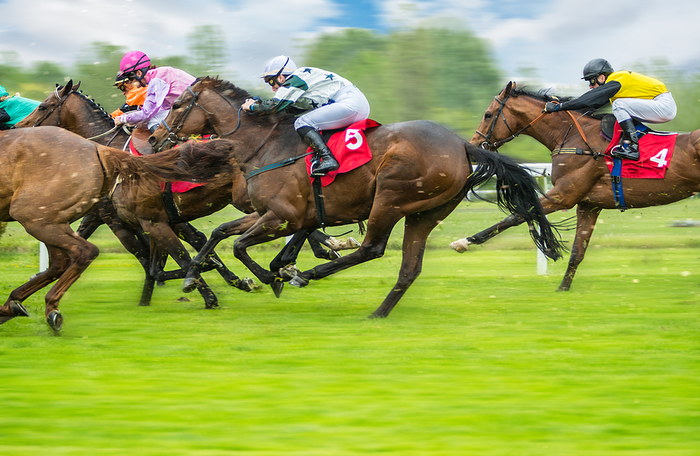 Different bookmakers use different terminology and different names for the bets they offer. So, as well as there being (not quite) as many different wagers as there are stars, you have to know all the mix-and-match language used depending on which betting site you favour. This particular bet is perhaps most likely to be listed under some form of insurance-type market, though “cover bet” is the terminology used by one of the leading bookies too.

This is a specific market that works a little like a betting offer you may have seen, where you get your money back if your pick finishes second. However, this is not an offer or promotion, but a market in its own right. To the best of our knowledge, it applies solely to horse racing and certainly originated with that sport, however in theory it could be applied to other events where there are clear second, third and fourth places.

For the sake of simplicity we will stick with horse racing when explaining this market though. A cover bet, or insurance bet, is self-descriptive and gives you a little bit of extra cover, or insurance if you prefer. A cover bet with two places, for example, means that if your horse comes second, you get your money back. Naturally with three or four places, if it comes in the top three places or four places respectively (and doesn’t win) you get your stake back.

The cost for this insurance is lower odds. So if you back a horse to win in the standard race winner market, the price will be bigger than if you bet on the same horse in the insurance markets. Unsurprisingly, the more places you choose to insure, the lower the odds drop on your pick winning the contest.

The table below gives you an indication of what odds you can expect to get. Note that in smaller fields, you may only be given the chance to insure with two places, whilst in larger ones you may be given the option to include four. When it comes to the majority of horse races, however, you will be able to choose from either two or three places, as per the table below.

For those unfamiliar with this market, these might look like surprisingly generous prices. Certainly, for example, if you fancied one of the two rank outsiders at 16/1, you may well feel that dropping to 14/1 is a small price to pay for the insurance of seeing your stake returned should your horse come second.

That said, the reality is that there is a very slim chance that your horse will finish second, and even if it does, you will not actually win but rather you won’t lose. Ultimately whether or not you think this is good value is going to come down to personal choice and just how confident you are in the horse.

It is also notable that the impact on the odds in percentage terms is higher towards the top of the market. This reflects the far greater probability of a more fancied runner coming second or third. Based on the odds above, dropping from 16/1 to 14/1 (two places) or 12/1 (three) may not seem too bad, not least because you will still be looking at a very handsome return should you win.

However, considering the 7/4 favourite, punters are likely to feel less inclined to take the cover when it drops to 6/5 and then, with three places, to the odds-on price of 5/6. It is also worth noting that, as with any odds, the prices in these markets will vary from one betting site to another, so it is always worth shopping around if this is a bet that interests you. Just because a bookie has the best odds in the main win market for a horse does not necessarily mean their price in the cover/place insurance market will lead the way.

Rules To Be Aware Of 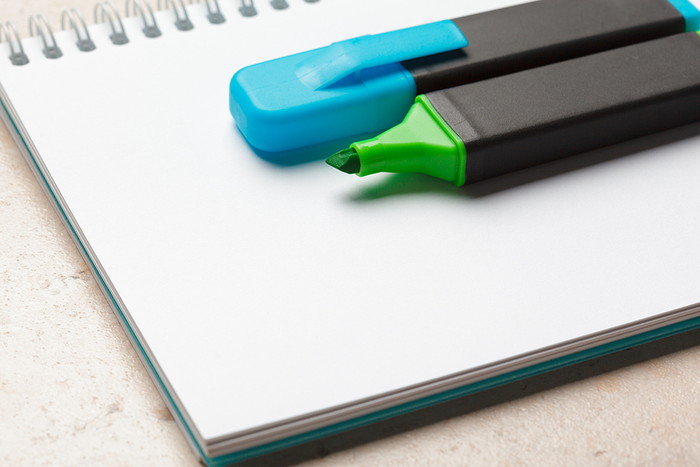 When it comes to this bet the rules are fairly straightforward. As long as you understand the basics of how many places you have covered and that you will get your stake back if your horse doesn’t win but finishes within them, there isn’t too much else to worry about.

That said, there are some scenarios where things can become slightly more complex. Rules may vary between bookies but in general you can expect that: