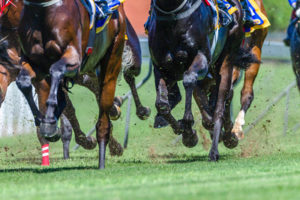 Lucky 15s, Lucky 31s and Lucky 63s are combination bets that can be placed on just about any range of sports or events. They are hugely popular because they offer the chance to win big from a small stake but also offer a return even if not all selections win. All three “Lucky” bets are probably most commonly used by horse racing punters but, as said, all three can be used to bet on just about anything a bookie is taking bets on.

If you aren’t familiar with Lucky 15s (or Lucky 31s/Lucky 63s) then they can seem somewhat confusing and many novices simply ignore them and stick to what they know. However, to do that is to miss out and given the fun and huge returns these bets can offer, not to mention the fact that many top betting sites offer various promotions that boost the returns on all three Lucky bets, we strongly recommend you have a closer look at what these bets entail, especially if you like betting on accumulators and multiples. 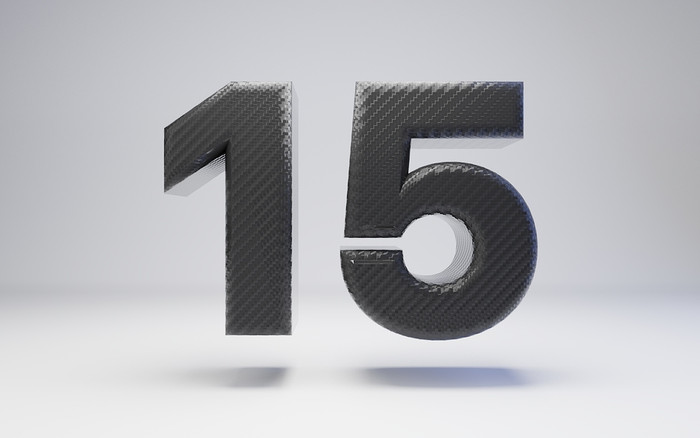 The Betfred corporate website claims that Betfred founder Fred Done invented the Lucky 15 (and really, by association, the Lucky 31 and Lucky 63 too) in 1984. The Lucky 15 is a combination bet that includes four selections and is classed as a full cover bet including singles (as are the Lucky 31 and 63). In essence it is a fourfold accumulator that also includes every combination of those selections, so all possible doubles and trebles, as well as the four selections as singles and the one fourfold acca that requires all legs to be correct to win. So, a win Lucky 15 includes: 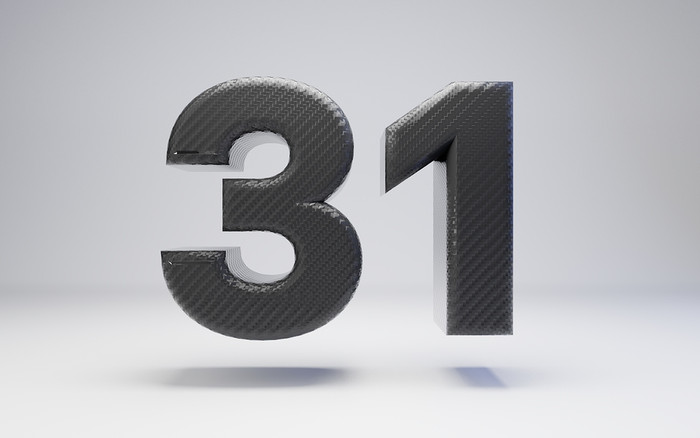 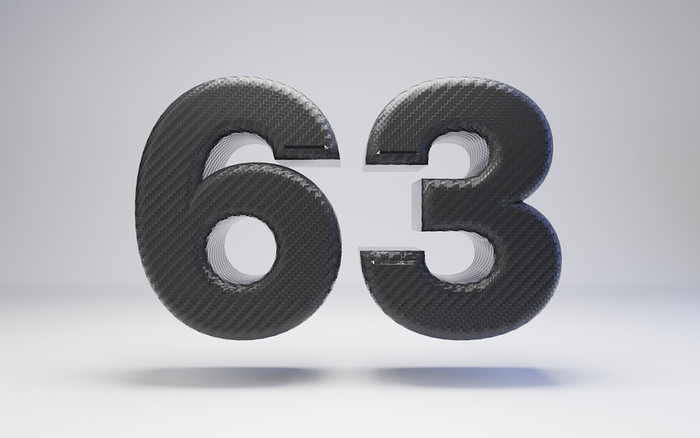 A Lucky 63 is similar to the other two Lucky bets but has a total of six selections/legs, meaning 63 bets in total (126 each ways bets) that all have a stake. You should be unsurprised to hear that a £1 win Lucky 63 will cost a total of £63 and includes the following bets: 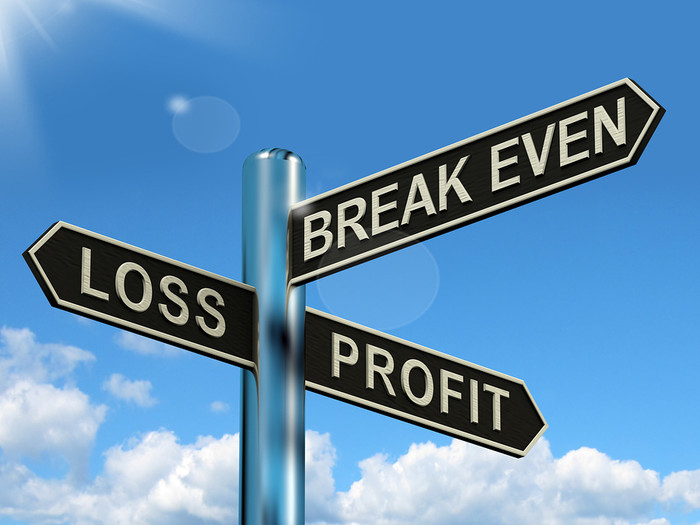 In order to get any return with any of the three bets mentioned you need just one leg to win or place if an each way bet. One winning selection will land you one winning bet but given you’ll be placing a minimum of 15 and possibly as many as 63 bets, it’s unlikely to lead to an overall profit. Exactly how many selections you’ll need to win to be in the black will depend on the exact odds of your winning legs but in general you’ll need two or three on a Lucky 15, three or four on a Lucky 31 and four or five on a Lucky 63.

For example, should you land two winners on a Lucky 15 you’ll win a total of three bets out of 15: two singles and one double. However, land three of your four selections and that jumps to seven: three singles, three doubles and the treble. Unless you’re backing selections at incredibly short odds that will almost certainly lead to a very nice profit.

Because of this you could even make a profit from just one single winner, whilst (unless it was at very short odds) you certainly won’t lose much. Offers like this really make the range of Lucky bets a great option because your losses should be minimal (or you might even make a profit) with one or two winners, whilst with three you should clear a tidy sum. Get all four of your bets right on a Lucky 15 and you really will be quids in, especially given some bookmakers will further boost your winnings with an all-correct bonus too!