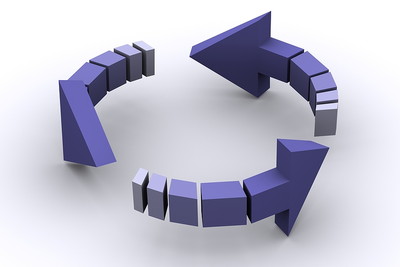 There are so many different betting options available these days that it takes some serious commitment to stay on top of them all. With new markets and ways to bet being developed all the time, it is certainly very easy to forget about some of the more traditional bets. A Round Robin (RR) is, we suspect, one that falls into that category. This is perhaps even more so because it is not a bet that is widely, or possibly even at all, available online.

Whether you have heard people talking about this bet and you are just interested, you have seen it online (tell us more!), or you want to place a Round Robin in a high street betting shop, this article will tell you all that you need to know. To an extent at least. We already have separate articles on Any To Come betting and Up And Down Bets (UAD) so we won’t actually go into quite as much detail in this article. If anything we say here is unclear, be sure to check out those other longer features for a more detailed explanation. That said, hopefully this will serve sufficiently as a standalone guide to Round Robin bets. 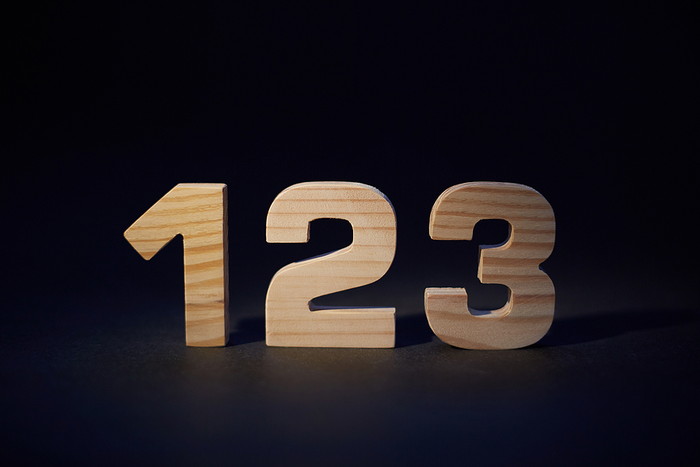 In order to understand a Round Robin you need to have knowledge of what a UAD bet is. It is also very helpful to know what accumulators are, and you should understand the basics of Full Cover Betting too. The most important part of all that is definitely a UAD because this is the part of the wager that makes it different from multiple bets that are far more commonplace and better-known.

A UAD, also sometimes known as a “conditional bet” or an “if cash” bet, requires two separate selections, each with its own stake. This means that a single UAD entails two bets and two stakes, a little like an each way wager does. We will keep things really simple here so let’s say you look at a Premier League coupon and decide to bet on Liverpool to beat Everton for one pick and Man City to beat Arsenal for the other one.

If Liverpool win then the winnings from the bet are returned to the customer, with the stake itself, the initial amount risked, rolling forward onto the other selection in the UAD, in this case Man City. The same applies to the other bet on City. If they win, the stake is retained as a secondary stake on Liverpool, with anything over that amount returned as winnings to the customer.

If both of your picks win then you win four bets, even though you only risked two stakes. Obviously as with any bet, if neither wins then you lose all your stake. If just one of your selections wins then you essentially receive the winnings from that pick but lose the original stake. In some senses, a UAD can be seen as lying somewhere between making the bet as two singles and one double, with a risk/reward ratio that lies between those two extremes.

Round Robin Is A Trixie + 3 Up And Downs 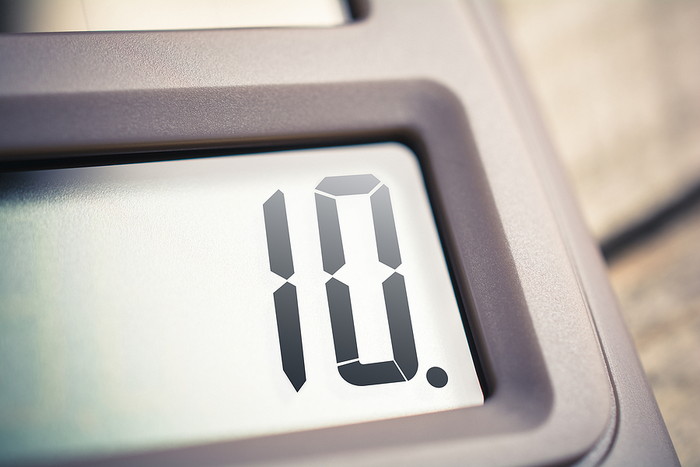 Now that you (hopefully) understand what an Up And Down is, getting to grips with a Round Robin should be very straightforward. Very straightforward, that is, if you are aware of the full cover Trixie bet. Our separate feature on full cover bets explains how they work and what the main options, including a Trixie, are. In short, however, a Trixie is:

So a Trixie includes three picks, such as picking the winner in three horse races, and covering the three possible doubles, plus the accumulator (treble) including all three. To then make this bet into a Round Robin we just add an Up And Down bet for each of the three doubles. As a UAD is two bets rolled into one, these three extra UADS add a further six bets, meaning that a Round Robin will require 10 stakes to cover each of its component bets.

Because the UADs offer at least some return when just one selection wins, an RR, unlike a Trixie, will see something returned to the punter even if two out of the three sections lose. However, with 10 bets in total, you will generally need at least two winners to end up in the black, although this will depend on the odds of the winning selection. 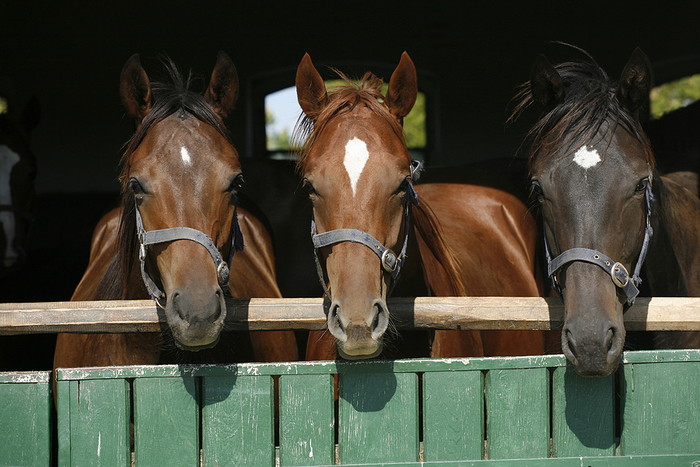 To hopefully further clarify how this wager works in practice let us consider an example. You might be going to your local racecourse and decide you want to place an RR on the three biggest races of the day. To keep our example simple, let’s say you back Horse 1, Horse 2 and Horse 3 all at the same odds of 4/1 and make a £10 RR costing £100 in total. Your 10 bets would be as follows:

Lets now look at the permutations of having one, two and three winners in this example.

If just one selection wins, for example Horse 1, then the only bets that you would win were the first parts of the Up And Down wagers where that first part of the bet was a non-conditional single on that horse. As such that would be bets five and seven on the list above. With these bets your £10 bet would yield a return of £50 but £10 of that, the stake, would then go on to be placed as a single on the other horse included. Given only Horse 1 would have won, you would lose that £10 and your total returns would be £80 (£40 retained winnings from Bet 5 and another £40 from Bet 7) for an overall loss of £20.

With horses at nice odds of 4/1 your returns look rather more pleasing should you land two of your three bets. If we say that Horse 1 and Horse 2 win, then you win that double, Bet 1 on our list, as well as both parts of Bet 5 and Bet 6. This leads to a very handsome yield of £410 on top of your initial £100, with returns of £510 leaving you very nicely in the black.

If you are lucky and/or skilful enough to get all three of your picks for the day’s racing over the line then, naturally enough, all of your 10 bets win. As well as the 10 standard winners you also get further payouts on each of the secondary parts of the UADs, where the initial stake is rolled over whilst the winnings are banked. This very tidy bet cost £100 to place but will return a massive £2,540, leaving you £2,440 to the good!