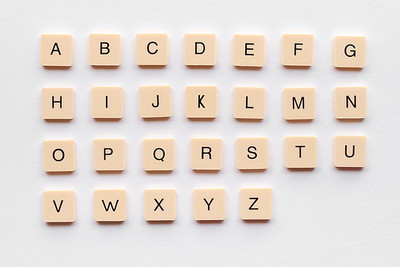 Elsewhere on this site, we have an article on a wager called a Round Robin and like that particular bet, an Alphabet is not one you will find available at many online bookies. In fact, we are not aware of any major betting site that offers this bet.

Nonetheless, we like to be thorough, and so whether you have stumbled upon some random site that does offer Alphabets as standard, you want to try and place one in your local high street bookmaker, or you have just heard people mention this bet and want to know more, we’ve got the full lowdown.

What Bets is an Alphabet Made Up Of?

An Alphabet is made up of a total of 26 separate bets (52 if each way) and involves six selections.

How Does an Alphabet Work? 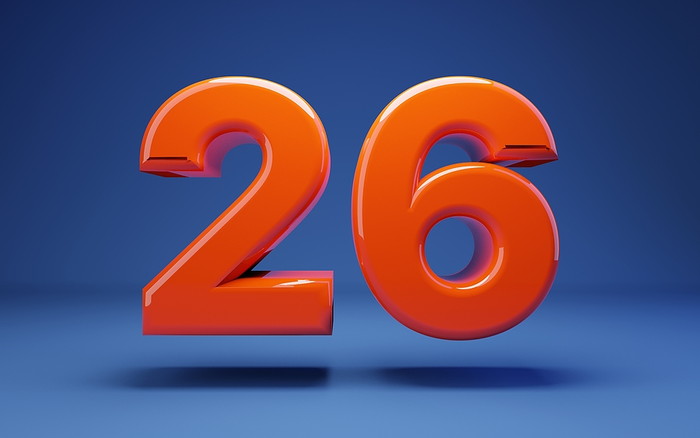 An Alphabet is made up of various other types of multiple bets. Given it includes a sixfold accumulator you may have deduced that there must be at least six selections involved. In fact, there are exactly six, and you can see how these are used to create an Alphabet in the table below.

As with the majority of combination bets and multiples we have looked at, you can choose your six selections from just about any sport. Historically, and this is, by and large, a bet of the past, Alphabets have been mainly placed on greyhound racing or horse racing. However, they work just as well with football, tennis matches or indeed any other non-related markets that are eligible to be combined into doubles, trebles and so on.

Let’s say you decide to opt for an Alphabet based on six games of football that you believe will all see over 2.5 goals. All six are slight outsiders, games where under 2.5 goals is the bookmaker’s prediction and so all six legs of your bet are priced at evens. Games one to three inclusive are used to form a Patent, whilst games four to six inclusive are used to make another Patent. The middle matches, two to five, create a four-selection Yankee, whilst the final part of your total bet is a sixfold accumulator involving all six matches.

To refresh your memory, a Patent is a bet that:

Likewise, for those wondering exactly what a Yankee is:

A 6-fold is more straightforward and is just a simple acca where all six of your picks must win. This part of the bet needs only a single stake but if any of your six selections let you down, the bet is lost. As such, this is an all-or-nothing wager that either returns a large payout from the bookie or sees you lose all your stake.

As we can see, the 26 bets in an Alphabet are formed thanks to the following:

Looking at this another way, we can see that the different selections are involved in a differing number of bets, as below: 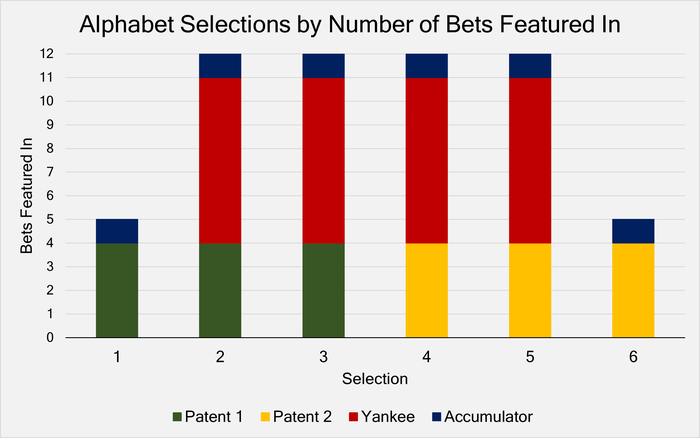 So as we can see, the middle four picks of your Alphabet will be involved in more than twice as many bets as the first two. What’s more, the extra bets will all be doubles, trebles and fourfolds, making them potentially even more lucrative, whilst one of the five wagers that both picks 1 and 6 feature in are singles.

Perhaps we are labouring this point somewhat but just to further illustrate how important those middle four picks are, let us look at the differing returns (all figures quoted are your payout, including the initial stake) according to which of your selections win. For the sake of simplicity we will use a hypothetical example where all six picks are at the same odds, but we will look at two different examples, one with six selections at evens and another with all six at 4/1. Note that the figures below are based on a £1 Alphabet, which, due to the 26 separate wagers that require a stake, will cost a total of £26. As such any return smaller than £26 represents a loss.

This article has probably confused some people as we have thrown a lot of numbers out there but the key thing to note from this table is the difference in performance between rows one and two, three and four, five and six, and lastly seven and eight. In each of these cases the bet has the same stake, the same number of winners and the same odds for each of those successful picks. The only difference is what number each of the winners was placed within the wider Alphabet.

With two winners at evens you will lose no matter how your picks are placed but even so, returns are three times bigger when the winners come within the middle four selections of the bet. With four correct predictions at evens you will be up no matter what, but rather than getting just £32 back if two of your winners were the first and last legs, you get £88 if the four winners were all within the Yankee.

Looking at those same comparisons but at higher odds, the differences are even more marked. With two right your winnings go from three times bigger to six times bigger (£10, an overall loss, versus £60 and a decent win). And unsurprisingly the biggest difference comes when you get four picks right at longer odds, with the worst-case scenario in that instance returning £245 (not a bad worst-case scenario, admittedly). In contrast, the best placement for your winners in that example would return a massive £1,345. Pretty good going from a £1 per line bet.

Because of the unusual, possibly unique way that an Alphabet works, all the six legs that make this wager up are not of equal value. This is because whilst selections 1 to 3 and then 4 to 6 are used equally to create Patents, and all six legs are included in the acca, only selections 2 to 5 inclusive are additionally part of the Yankee.

This means that it is beneficial to put selections in which you have the least confidence first and last, as these will only be included in Patents and the accumulator but not the Yankee. The selections that you place 2 to 5 inclusive should be the ones that you feel best about. The order of the legs is set by you, rather than being based on the chronology of the events, the odds, or anything else, so it pays to put your best picks where they will contribute to as many different bets as possible.

Of course, what you believe are your best picks is up to you, both in deciding which they are and also what criteria to use to judge them. Some bettors may opt for the four picks at the shortest odds and that they believe have the highest chance of winning. Others may take a more value-based approach and include selections that might be at long odds but are perceived to have a much better chance of success than those odds.

So, for example, you might include a 25/1 shot as one of your “best” picks because whilst it still has a lower chance of winning than one of your other selections at, say, 6/1, you feel the risk/reward ratio makes it worthwhile. Even if you only get two of the six legs right, if one is at 25/1 and the other at 10/1 you would be looking at a pretty handsome return overall.

Having said that, as we have seen from the previous section, selections two, three, four and five are the most important.

Can I make An Alphabet? 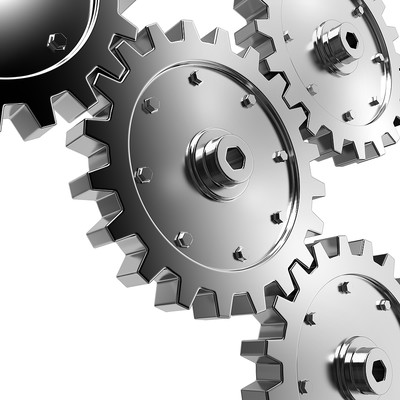 As we have noted, this wager is probably only readily available if you go to a real-world bookmaker, though we’d love to be corrected on that. However, if you are tempted by this interesting bet, you can manually build one, simply by backing the component multiples, the two Patents, the Yankee and the 6-fold.

Naturally this will be a little more time consuming than simply making an outright Alphabet as rather than adding six selections and making one bet (albeit made up of 26 separate ones), you will need to make four separate multiples. However, on the plus side, this does give you more flexibility when it comes to your stake. With a standard Alphabet, all 26 included wagers must have the same value. However, with a “do it yourself” Alphabet, you can risk different amounts of the two Patents, the Yankee and the accumulator.

Clearly getting six winners out of six is going to take a lot of doing, even if each selection is a short-odds favourite. Whilst someone relatively new to betting might feel that six strong favourites in a market like both teams to score (BTTS) at football, priced at just 4/7 each, has a really good chance of winning, the reality is that one or more of those six games is likely to see an upset and a clean sheet, downing your bet.

As such, when you have the chance to tailor-make your Alphabet, you might decide to risk a smaller unit stake on your sixfold acca. Likewise, given the Patent has just three selections, and also pays out for a single win, you might choose to back those bets with a higher stake. All in all though, making your bet this way certainly gives you a little more flexibility than the standard bet.