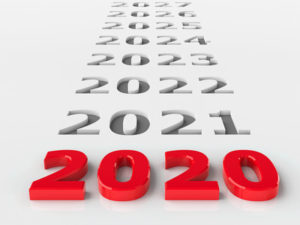 Think your son is going to be the next heavyweight champion of the world? Or perhaps he will break Wayne Rooney’s England goalscoring record? Or maybe, just maybe you have a friend who owns a share in a horse and he’s given you a red-hot tip? The issue of betting on someone you know, or even yourself, is – like much in the world of betting – something of a grey area, although in truth it’s actually relatively straightforward.

Whilst you may be worried about accusations of “insider trading” and be concerned that what you are doing is illegal, in actual fact, as a general rule, anyone can bet on anything they want. Certainly bookies will accept the bet and there are unlikely to be any direct legal issues, however, all professional and even amateur sports will have a code of conduct and this is where, more than likely, problems would arise.

What Is and Isn’t Allowed? 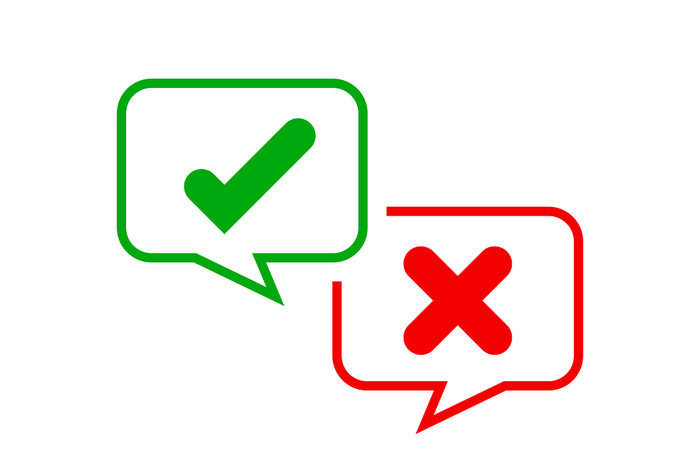 To speak generally again, betting for yourself, your horse, or your friend or family member, is less likely to be an issue than betting AGAINST yourself. In horse racing, a sport founded on betting, owners and trainers often bet on their own horses and this is perfectly acceptable. In contrast, betting against the horse to do well is not permitted by the British Horseracing Association (BHA). Fines and bans can be imposed and often have been in the past, whilst these rules extend beyond owners, trainers and jockeys, to include lesser connections too.

Is this Match Fixing? 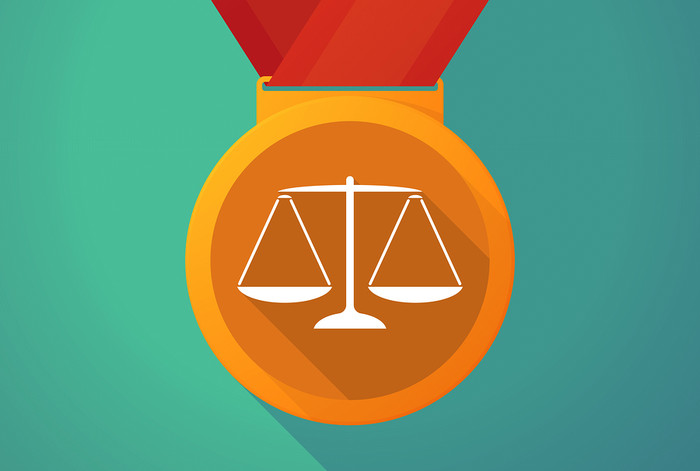 Match-fixing, spot-fixing, accepting or offering bribes and the like are, of course, illegal and there have been lots of examples in the news of this problem rearing its ugly head in a range of sports from horse racing to cricket to snooker. The BHA has sometimes found it difficult to draw a clear line in the case of betting against one’s own horse and grey areas do exist in many sports. The possibility for doubt has led the Football Association to ban all professional footballers from betting on any football worldwide and different sports have looked to handle these issues in a variety of ways. In many sports betting against yourself is banned, whilst backing yourself to do well is fine.

Clearly there is a huge difference between betting on your son or daughter to play for England 20 years hence and a cricketer taking money to bowl a no ball at a given time or a certain number of wides in a game. Likewise, backing your friend’s horse to win a race when you have a great tip is a far cry from a professional snooker player taking cash to lose a match by an exact score.

The sporting and betting world have come together to try and irradiate match fixing within sport, with betting sites notifying authorities of any suspicious betting patterns, for example huge bets being placed on markets where normally people bet just a few pounds. In general, however, punters can bet on whatever they like, it is only the competitors themselves who are subject to restrictions and these are, first and foremost, imposed not by the bookies or the law, but by the ruling bodies of the various sports.

So, if you happen to be friends with Ronnie O’Sullivan, have a brother who plays for Scunthorpe, went to school with Amir Khan or perhaps play the odd bit of chess with Andy Murray, and they happen to tell you they’ve got a bit of a cold and don’t fancy their chances, you are free to bet as you feel. As long as the sportspeople themselves receive no benefit, financial or otherwise, you should be in the clear … and remember to pass the tip on to us!

There are dozens of examples of where people have been able to successfully bet on themselves within a professional sporting environment, but one of the most common bets is to do with how long people live.

The milestone of 100 years old is one that many are proud to reach and as a result, you qualify from a birthday card from the Queen. You’re also able to place bets with bookmakers should you reach the feat, which is exactly what Alex Holden did back in 1997. 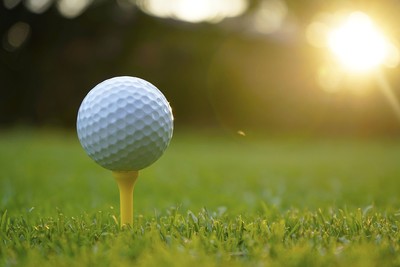 Bets placed by parents on their kids to succeed at sport is another hugely common bet and one of the highest profile bets in recent time was placed by Rory McIlroy’s dad, Gerry.

Gerry and three friends placed a bet back in 2004 that his son, Rory, would win The Open by the time he was 26. At the time, Rory was aged just 15, so this is quite the bold claim and gave him just 10 years in which to make it.

The stake was £400 (£100 each) and the odds were an incredible 500/1 for McIlroy to lift The Claret Jug. However, time was running out for the bet and up until his 25th birthday, Rory had been unsuccessful in his pursuit for major glory at The Open.

That changed in 2014 when he played almost flawless golf over three rounds to lead by six coming into the final round. Gerry and friends knew this was this was the last shot for the bet and whilst Rory was chased hard for the win, he managed to hold out for a to-stroke victory, netting his dad and his friends £50,000 each. 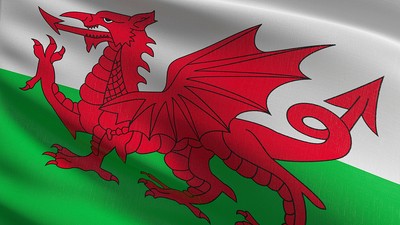 The name Harry Wilson might not be one that is talked about an awful lot in pro football ranks, but the Liverpudlian is famed for being having one of the biggest and earliest bets placed on him of any of the examples in our list.

Aged just 18 months, Wilson’s grandfather placed a £50 bet that he would play for his home nation of Wales. The odds were a staggering 2500/1, so when he finally made his first cap in 2013, Wilson’s granddad copped the timely sum of £125,000 for his troubles.

Whilst it’s fair to say that Wilson is not yet the household name that some had anticipated, this is by far the biggest bet of this kind that we’ve seen. 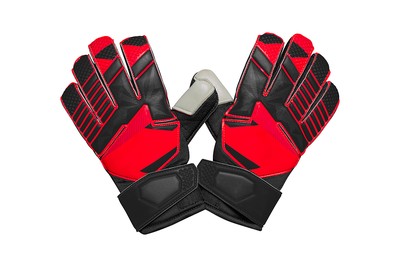 Chris Kirkland was an established Premier League goalkeeper for many years. He represented several clubs including Liverpool, Bolton and Wigan and comes with another betting story linked to international caps.

When Kirkland was young, his dad several friends joined forces to place a bet on Chris to play for England before he was 30 years old. The bet was around £100 and eventually paid out a timely £10,000 when Kirkland came on for the second half in a friendly against Greece.

It worked out well for the bet as this proved to be the one and only England cap that Kirkland would end up getting. 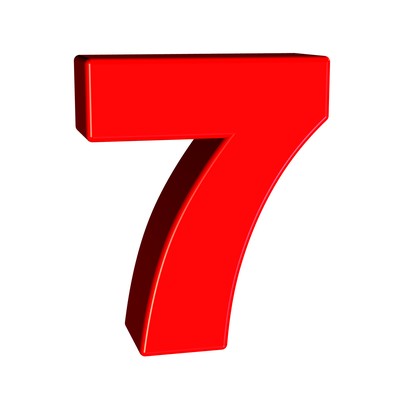 Roger Federer is without doubt one of the best tennis players of all time. He’s a multiple major winner and is widely regarded as one of the most naturally gifted players in the world as well.

Of course, Federer hit the mark, but the person that had placed the bet, Nick Newlife, sadly passed away 10 years before the bet was settled. In his will, Newlife, had left the bet slip and all proceeds to be given to Oxfam, with the charity benefiting from this incredible bet.