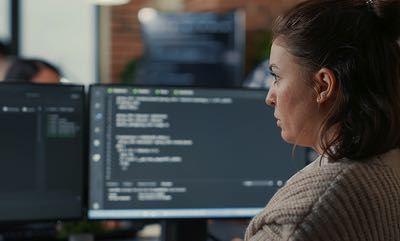 A forecast is a bet that can be made on a wide range of sports and, in basic terms, it is a wager on which selections will finish first and second in a given contest, in the correct order. Typically, it is placed on a horse race but you can also place a forecast in greyhound racing, Formula 1, football (for example who will finish first and second in Serie A), and a number of other sports too.

Many modern bookies use fixed odds for such a bet and outside of horse and dog racing that is the only option. However, traditionally, in those two animal-racing sports, winnings from a forecast were not based on odds set by the bookie, at least not directly, but instead based on a Computer Straight Forecast, or CSF. Here we explain in more detail what a CSF is and how the winnings are calculated.

What Is a Computer Straight Forecast?

The term “Computer Straight Forecast” is generally used to mean either a specific bet or also the winnings from such a wager. We’ll explain a little more about the latter meaning when we look at how it is calculated but, for now, let us consider the first usage of the term.

In the first sense the phrase, or just the initialism CSF, is used as a straight substitute for the word “forecast” (almost always only when the bet is being placed by this method rather than as a fixed odds forecast). We will not go into any more detail about what a forecast is or how it works as we have a dedicated article on forecast and tricast betting already.

In the second meaning, which is more accurate and specific, CSF means either the payout, or dividend, such a bet produces, or it may also refer to the method used to calculate this. In the first sense, you may hear a fellow punter say, “A huge outsider won and the CSF was £46.20”. This would mean that on the race in question, a correct straight forecast would return £46.20 for every £1 staked.

How Is the CSF Calculated? 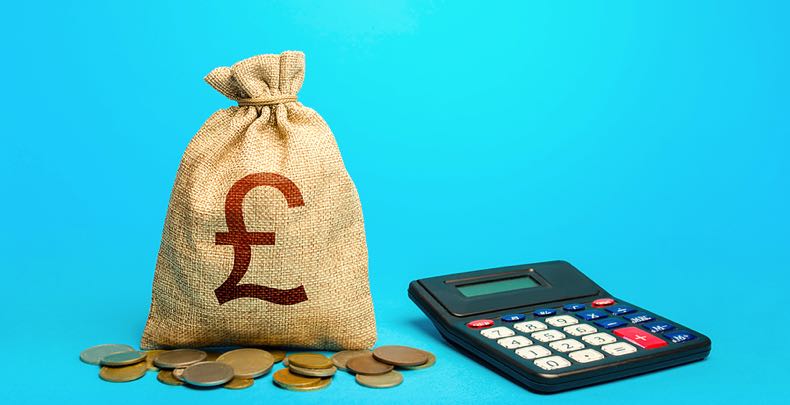 Some sources appear to indicate that the CSF was first introduced in 1977 but we cannot satisfactorily verify that. True or not, the forecast bet, predicting the first two horses in a race in the right order, has been around for a long time, as has the means of calculating how a winning wager should be rewarded.

A complex algorithm that takes into account many different factors is used. The most important information plugged into the computer from which the bet/system takes its name are the odds of all the race’s runners and, crucially, the prices of the horses that came first and second. Other factors include what type of race it is, the number of runners, any draw bias that might be present, the performance of the favourite (and their odds), plus the number of horses at odds of 20/1 and higher… and a number of other factors, as well.

To gain a much clearer picture than this seems almost impossible. Partly, this is down to the complexity of the maths that underlies the calculation. However, the waters are further muddied because strangely, it actually seems unclear who is behind the CSF calculation.

A number of online sources suggest that the Association of British Bookmakers (ABB) is responsible. Many sources claim that the CSF algorithm changes regularly, whilst on forums there are people who claim to have a copy dating back to 1997 and who say that it hasn’t changed since then. This confusing picture isn’t helped by the fact that others list the founding date of the ABB as 2002 (which is backed up by data held at Companies House) nor by the fact that the ABB doesn’t appear to have a website!

We have tried to contact them via their Facebook page and will update this post accordingly if we can clarify any of this. We do not hold out too much hope, however, as in 2016 a member of a racing forum commented that they asked the ABB for a copy of the CSF formula and received the reply “What is CSF?”! Subsequently, it was clarified that, in fact, they do not control or administer the CSF, although at this stage, who can be sure of anything?!

Yet further investigation now suggests that the ABB may have been disbanded and that the Betting & Gaming Council may now be in charge of the CSF. This is not a view supported by any mention at all of the CSF on their website though!

Can the CSF Be Estimated?

Whilst the mystery of who adjusts the CSF and who controls it may be one for Poirot, Mulder and Scully, and perhaps Indiana Jones to try and unravel, there are some things we know about it. The various factors we have mentioned are certainly features of it but what’s more, it is possible to make a fairly easy estimate of what the CSF will be in any given race, assuming we know the Starting Prices (SP).

Whilst this estimate is easy to calculate, it can often give a fairly inaccurate answer. That said, in races where the favourite wins, more often than not it is accurate enough to be very worthwhile. The calculation is simple: just reduce the price of the winner by one point (for example 10/1 to 9/1) and then multiply that by the odds of the horse that came second.

How Do I Find Out My Winnings?

The CSF is usually declared shortly after the race and when the result has been confirmed. For example, we can see at the bottom of this result it says “Straight Forecast £8.13”. This means that anyone who backed the correct 1-2 would get £8.13 back for every £1 wagered. 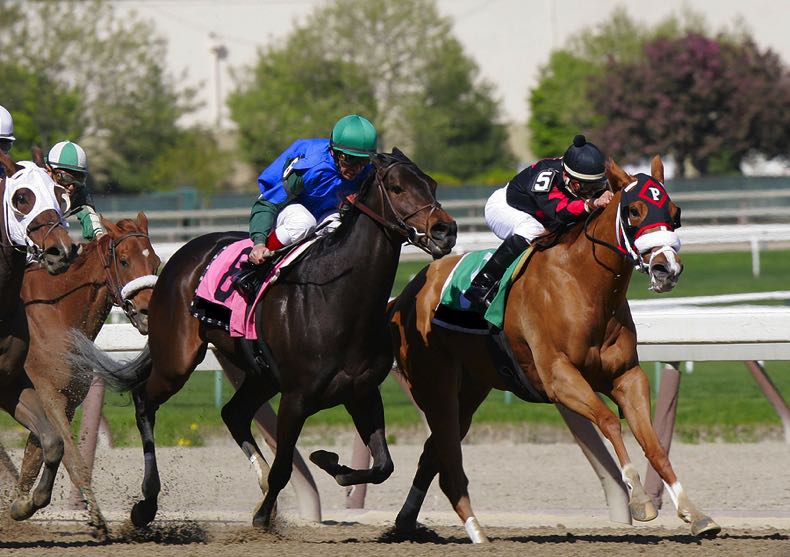 The Computer Straight Forecast, or CSF for short, is a phrase that can simply mean a straight forecast bet where the winnings are calculated using an algorithm rather than fixed odds or a pool (the tote Exacta is a pool-based bet akin to a forecast). It may also refer to the dividend from such a bet or it may refer to the method used to calculate the dividend.

The precise formula for calculating straight forecast winnings is incredibly complex and takes into account a large number of factors. Among the most important, broadly in order of importance, are: