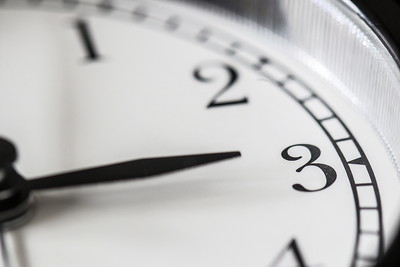 Those with very long memories of the days when placing a bet involved a trip to a smoke-filled betting shop and a scribbled betting slip written using a very small biro will be familiar with many obscure bets. We’ve covered some of the slightly less obscure (but still darn obscure) ones elsewhere on our site and have articles on wagers such as the Alphabet and the Round Robin but now we’re going just that shade more niche, with the Round The Clock and a variant of it, the Liverpool Round The Clock.

In common with many of the more unusual wagers we have looked at thus far, these are not bets that you can place automatically online. If you want to place these multiples you will need to place a series of separate bets. Alternatively you may find that a high street bookie will facilitate such a bet but even that is probably unlikely unless you have a really old-school independent bookie. Even so, perhaps you just want to have a clue what your grandad is talking about when he tells you about the cracking Round The Clock he landed in 1974? Whatever your reasons, let’s discover what the dickens these bets are all about.

What Is a Round the Clock? 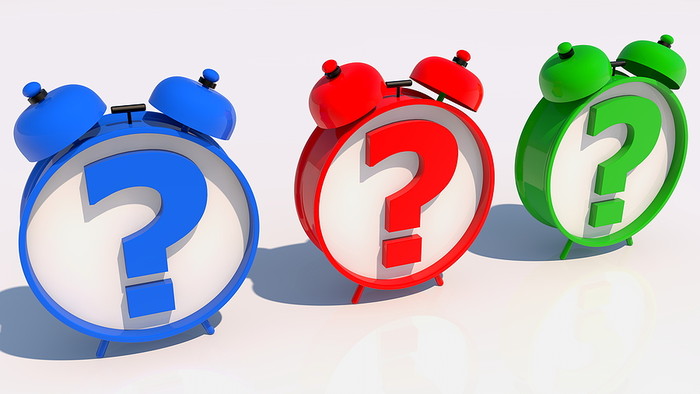 A Round The Clock (RTC) is a bet that includes three selections and three stakes but each of those three initial singles are Any To Come bets that essentially roll over onto the next selection. The notion is that the bets go round from different starting points which, if you use your imagination, is a bit like a clock. In fairness, back when this bet was more commonplace, there was not much else to do to pass time except to use your imagination, which may explain a lot.

As with many of the wagers we have looked at, an RTC could be placed on any sport or sports but was mainly used for horse racing. Let’s say you wanted to include the three biggest races of the day, so opted for the following:

We can call these selections A, B and C respectively, because it would be foolish of us to keep repeating Big Fish, Lil Fish, Carboardbox over and over. So if you placed a £10 RTC bet, the total cost would be £30, with £10 going on each of A, B and C, initially as singles. As with any Any To Come wagers, the further parts of the bet are only placed if there is cash (these bets also sometimes go by the name of “if cash”).

To explain how this works in practice, let’s first imagine that all the horses win. With an ATC, in the event of a winner, the punter banks the winnings from each leg, with the stake from the initial successful bet rolling onto the next selection. So this would mean that:

In the event of all three bets winning the returns are £180 which is a very tidy return from a bet costing £30 in total. However, it should be noted that a £30 treble on the same selections would have returned £540 and in fact a treble of just £10, a third of the stake for our RTC, would have seen you get £180 back.

Of course, the issue with an acca is that if any of the three selections lose, you would lose your entire stake. As such, it is also worth comparing this RTC to another couple of bets, the Patent and also the Trixie. Both have three selections, a Trixie consisting of the three possible doubles and the treble and a Patent adding three singles to that.

Round The Clock Versus Patent 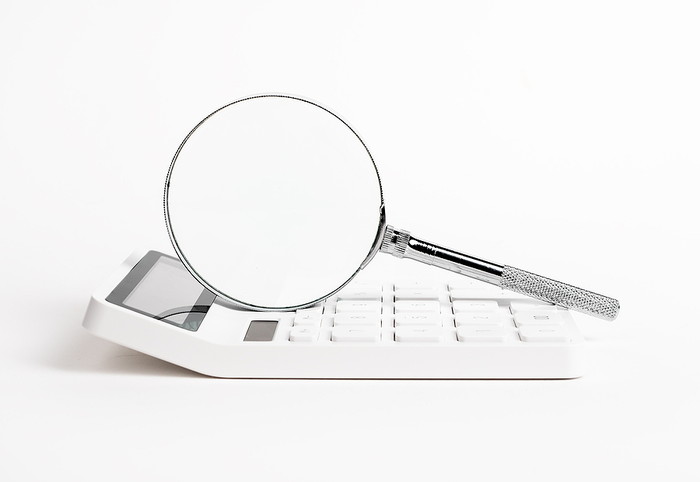 Comparing the various bets in this way the RTC does not look like a wager too many punters would be interested in, which no doubt partly explains why it has fallen out of fashion. However, let us now compare the returns if you do not get all three selections right but instead get just one or two.

Obviously with an acca (treble) you would lose your entire £30. A Trixie does not include singles, so let us take a look at how an RTC bet fares against the Patent in a scenario where you only get one out of your three picks right, and then when you manage to get two out of three.

For the sake of simplicity, for these examples we will imagine that all three selections were priced at odds of 4/1. If the horses or other picks are priced differently things are more complex as it matters which of the three legs win and which lose, giving us far more variables.

In addition, so that the total stakes will be identical we will use £21 for our total stake, meaning three bets of £7 each for the RTC and seven £3 wagers for the Patent. The table below shows the various returns:

As we know, a Patent is the more lucrative option if all three picks are right so the RTC only comes out on top in the event that you just get one winner. Given this, and the far better returns offered by other wagers when you get two or more of your picks right, on balance it is hard to find too much appeal in a RTC bet. That, of course, is if you can even find a bookie who offers the bet in the first place.

Liverpool Round The Clock 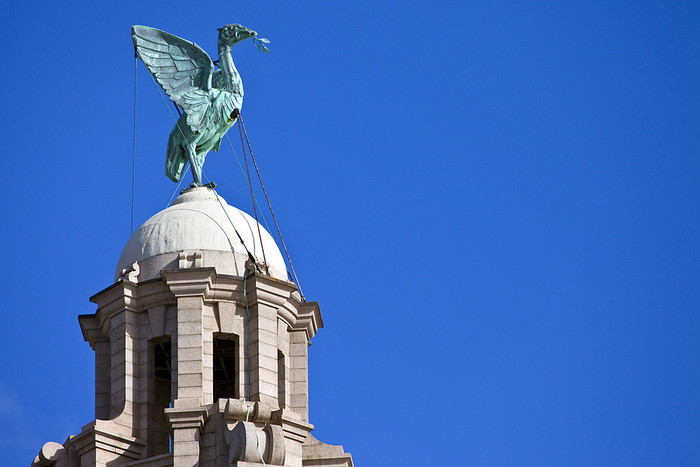 A Liverpool Round The Clock (LRTC) is an even more complex wager and one that we are almost certain you will struggle to place anywhere. Strangely, perhaps, it doesn’t bear a huge similarity with the standard version of the bet. In common with an RTC there are three selections and you will see a return if you get just one leg right. However, rather than being composed of three bets, an LRTC is 13 wagers in total, so 13 stakes are required (a £10 LRTC would cost £130).

An LTRC bet consists of:

Many punters will be familiar with a Trixie, as for a Roundabout, this is yet another unusual, rather old-fashioned wager that you will not find online. A Roundabout is made up of three singles, with those bets placed as Double Stakes About (DSA) bets on the other two selections within the bet. Confused? We talk about double stakes any to come bets in our feature What is an Any To Come Bet? so check that out.

Essentially, if the first single wins, for example on selection A, the stake is multiplied by two, with any winnings over and above that banked. The remaining doubled stake is then placed on a double of the other two picks, in this case B and C. This means that a Roundabout is three bets as follows (note that again we will keep all selections at 4/1, this time with a £10 base stake, so £30 in total).

Last of all you have three pairs of DSA bets that cover the three possible combinations of doubles. This means that you have the following six bets:

Returns will vary a great deal according to the odds with a bet like this as there are a number of “if cash” bets, where winnings are retained (after allowing for a doubling of the rolled over stake). At higher odds, even landing just one or two winners will yield a reasonable outcome but at lower prices there is very little returned to the punter. The table below shows the returns from a £10 LRTC bet (total stake £130) at different odds (though all three selections within the wager being the same odds each time) and based on one, two or three winners.

Once again, let us compare those winnings to the same selections and stake (total approximately £130) for a Patent to see how an LTRC fares.

As you can see, the bets work out differently according to the odds and the number of winners. There are many variables and these become even more complex if your three selections are not all at the same prices, which in reality they usually won’t be. Then, of course, it would matter which one or two selections won.

Ultimately though, whilst the LRTC may appear a fun bet, with some strange combinations of multiples involved, it is not usually going to be the best option, once again, assuming you can even find a bookmaker prepared to take such a bet. Whilst there are permutations where it would pay out more than other broadly similar three-leg multiples, in general we would recommend keeping things far simpler and opting for a treble, singles, or, for something in the middle, either a Patent or a Trixie.

Where Does The Liverpool Round The Clock Get Its Name From?

Sadly we do not know! There really is very little information available about the origins of the name. We know that this wager was available in Betfred shops for a while, so there is a chance it was another wager (along with the Lucky 15) that was created by Fred Done, the Betfred founder. Perhaps it was invented by a Merseysider, or first placed in a Liverpool betting shop. Who knows? Not us, we’re afraid!