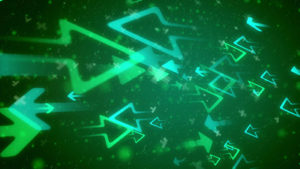 Hedging your bets is a strategy that a lot of professional and recreational bettors employ, but, what does it mean?

To put it simply, hedging your bets is when you place multiple bets on the same market to guarantee a profit on all outcomes, or to reduce losses.

A lot of people will call this ‘greening up’ which comes from the betting exchange at Betfair where results that were positive on all outcomes would turn green. There are many ways in which a single bet can be hedged, of which we will go through in this article.

An Example of Hedging a Bet 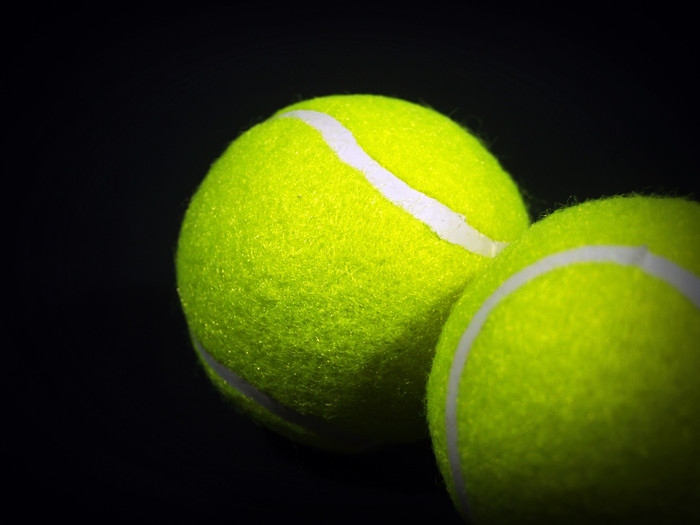 Let’s say that before the start for the US Open (tennis) you backed Roger Federer to win at odds of 10.00.

As the tournament wears on Federer has made it to the final and now plays off against Andy Murray. The odds of Federer to win that match (and effectively win the title) are:

If you left your original bet to run and Federer went on to win the match and the championship, then your original bet would win. But, now he has got to this potion it is going to be possible to hedge your bets to look in a profit even if Federer goes on to lose the match. Here’s how…

So, either way, we have a positive result and this is essentially what is called, hedging your bet. 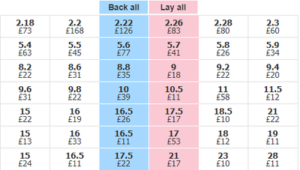 As the odds of you’re your initial back bet decrease, it means that you are now going to be able to lay the bet (bet against) the same bet to guarantee a profit. The lay would mean that you have backed both for and against for a certain amount, but at different odds, meaning that whatever the outcome of the match, you will still be making a profit.

Cash out works in much the same way and it allows you to settle your bets before that market has completed. How it works is that the bookmaker will split your initial stake to cover all possible results from that market in a way that guarantees you the same return for each bet.

For example, if you back Arsenal to win at odds of 2.00 with a £100 stake, a successful bet would return £200 in total. But, let’s say that Arsenal are 2-0 up with 20 minutes to play, the bookmaker may offer £150 to take the guaranteed profit early and lock your returns in. This works by them taking your original stake and spreading it across and Arsenal win, an Arsenal lost and the draw, giving you same return for each bet. 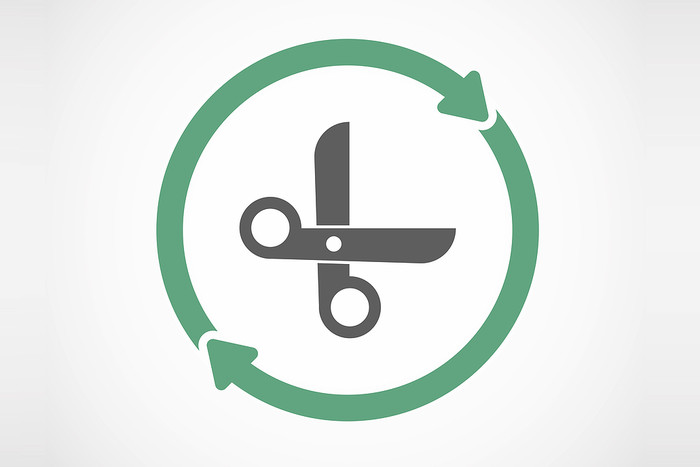 We’ve spoken at length at about locking a profit when hedging your bet, but you can use the same process to minimise losses. For example, using the same Arsenal example above, if they are losing 1-0 with 20 minutes to go, the price of your cash out or lay bet may be less that of your original stake. You decided that you want to cut your losses as they hold little chance of winning the game from here, so cash out for less than your original stake, but at least some returns, which are better than none.