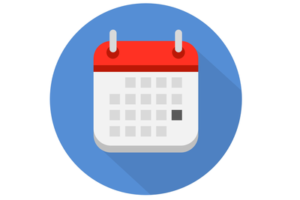 Ante post betting – which you may also see written as ante-post or antepost – is, to give the simplest and quickest answer possible, a type of bet placed at least a day before the event.

The phrase is Latin for “before the post” and is primarily a racing term used to describe bets placed before the final declaration for a race, although ante post bets also exist in just about every sport. In America this type of bet is known as a “futures bet”, for obvious reasons. 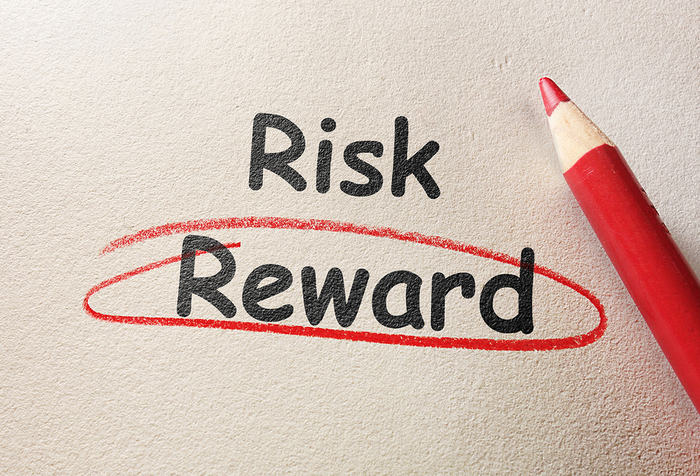 Ante post bets can often deliver huge odds but that is because they also come with a considerable risk. In just about every sport, and certainly in horse racing, if your selection doesn’t take part in the event you will receive a refund of your stake. However, this is not the case in ante post betting. If your horse is injured, entered into another race or, sadly, even suffers a fatal injury, you simply lose your stake.

As said, the upside of this is longer odds and there is potential for great value in an ante post bet, especially if you think the horse, team or competitor is set to improve. Bets placed ante post are based on less information than is available closer to the time and so they are inherently risky, but little beats the feeling of sitting on a betting slip that says 50/1 when the current price is, for example, just 10/1… especially if your selection goes on to win!

On certain major events, most commonly big horse races, such as the feature races at the Cheltenham Festival or the Grand National, bookies may offer a very handy insurance policy on ante post bets. Non-runner no bet, or non-runner free bet offers mean that if your selection doesn’t race, you’ll get your money back – at best – or see your stake refunded as a free bet. This is normally available in the week before an event but could be two weeks or even longer before.

Because ante post bets are fixed at the price you take early and there is no refund on non-runners (subject to the above offers), they are not subject to Rule 4 deductions. This can really work in your favour should one or more of the favourites be forced to withdraw as your bet will stand at the full odds. Equally, ante post bets are not covered by Best Odds Guaranteed promotions.

As said, ante post bets are most commonly placed on horse racing but they can be placed on a variety of sports and events and below is a list of some of the most common ante post wagers from a range of sports with more detail on the major markets of horse racing, football and golf. Ante post bets can offer great value but as well as that they can also offer a lot of long term interest in an event, further enhancing their value, albeit in a non-monetary sense.

Horse racing is the most commonly associated sport when it comes to ante post bets. This is where you see bookmakers take the time to offer a vast array of markets to bet on within their ante post sections.

The outright winner for these bets is going to be the most popular bet types for ante post betting. This is where you are simply betting on the outcome of the race. Most major races that take place for both jumps and flat racing will have some sort of ante post market, usually around 12 months from the start date for the race.

A great example for this would be a race such as the Grand National. Almost as soon as the race is finished for one year, ante post markets will open for the following year. Markets will constantly be changed here as horses enter the running and withdraw from the race, especially given that the maximum field size is 40 though potentially hundreds of runners could be available to back ante post.

Some of the bigger bookies may also include ante post markets on markets like Champion Jockey and Champion Trainer for certain meetings such as the Cheltenham Festival. The race and the market need to be relatively high profile though, usually that of Group/Grade 1 or long-standing races, such as the Derby or Gold Cup. 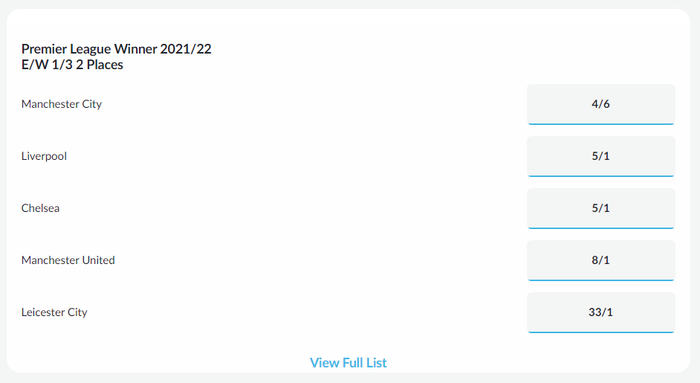 With football you tend bet on the outcome of league and cup results with ante post bets. These are longer term bets and they tend to start popping up as you get toward the end of one campaign, before the next one starts.

For example, betting on the Premier League winner for the following season can start before the conclusion of the current season. Although technically these bets are no longer ante post when next the season begins, you tend to find markets available throughout the campaign. It’s not necessarily just picking winners here as well, with relegation, European qualification and even place clusters within the league, all being accessible with these types of bets.

Ante post bets in football can also include player markets such as Top Goalscorer and Most Assists. Again, like horse racing, these are reserved for games or markets that are high profile, as you work down the leagues they are much less common.

With golf you are looking at the likes of upcoming tournaments, but ante post markets are usually tied into the majors or events like the Ryder Cup. Like some horse races, as soon as one major ends, betting opens up with the event for next season.

Ante post betting for golf can be one of the most profitable sports to bet with as you can have a wealth of knowledge and info about players and then the course which they are playing the following year. Whilst football and horse racing to some degree are very much dependant on certain opponents, with golf it is often how well the player can play around that particular course, which means there are much fewer moving parts to navigate. 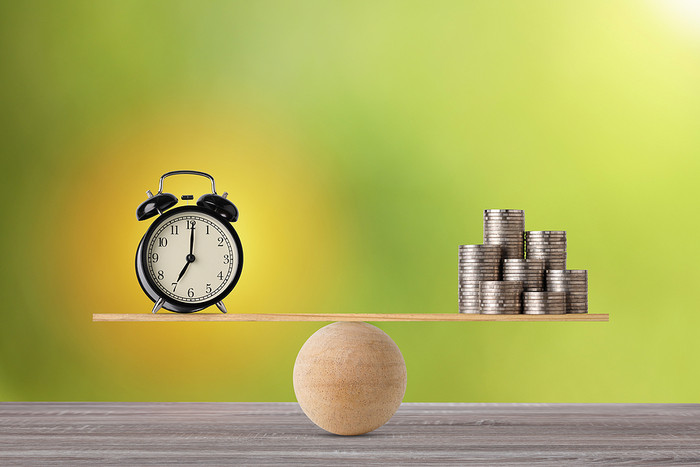 As a rule, you’re going to be getting a much higher price with ante post betting then when the market moves into the day-of-event market. The reason is that you’re taking on some risk with your selection not running and you get no insurance for this if they don’t take part for whatever reason.

The price that you get is going to vary based on the bookmaker, sport, and market you’re going to bet on. It’s not uncommon for horse racing to see huge swings in the odds from early ante post to the day of race.

Working out how the odds compare with horse racing is not actually as simple as it might sound. Ideally, we would look at the vig or ‘juice’ as it’s sometimes known, to see what sort of margin the bookmaker is taking. However, lots of bookies now offer No Runner No Bet even on their ante post markets, meaning that it skews the margin somewhat.