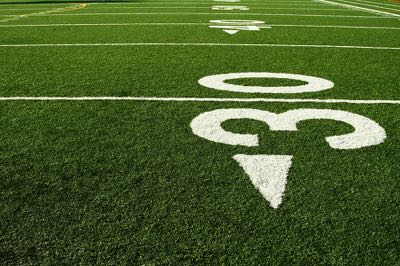 Gridiron, it’s football but not as we know it in most of the world. Also known as American football, gridiron is the most popular sport in the United States. The sport continues to grow around the world as well, with the NFL hosting regular season games in Mexico City, London and Munich.

How Do Downs & Drives Work? 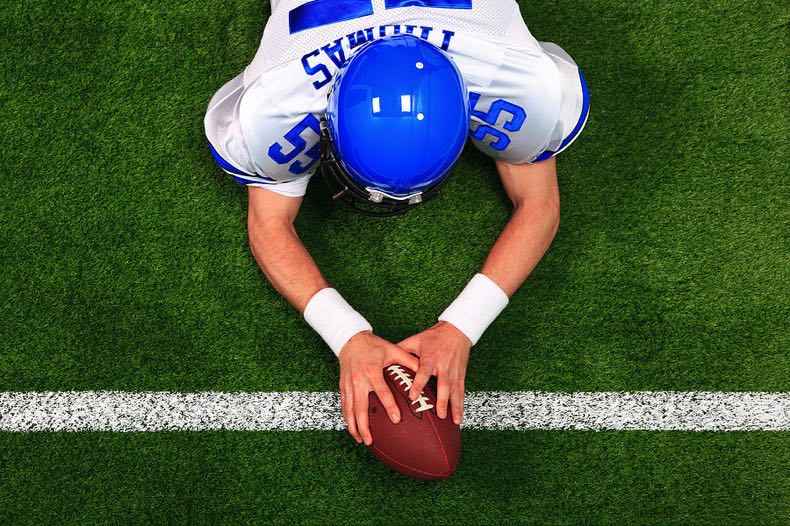 Before looking specifically at first drives it is important to have a brief refresher of how American football works in a broader sense. If you are already familiar with the basics of the sport’s action, but just want to know specifically more about the first drive, you can probably skip this section.

Compared to the football we play in Europe or other team ball sports like rugby, the ball is dead for a very long time in American football. Teams progress the ball up the field towards their opponent’s end zone through a series of scrimmage downs. These are short plays where the two teams line up against each other – one offensive and one defensive. The offensive team can choose to either pass, run, kick a punt up the field or kick a field goal. The defensive team’s job is to stop their opponents and, ideally, turn over possession.

Each Team Gets Four Downs

Each team gets four downs to either score or progress the ball 10 yards before possession is turned over to the opposition. While the stop and start nature of American football can take some getting used to, it creates near constant drama and tension as the offensive team get closer to the fourth down and often need to take increasing levels of risk as they seek to make the yards they need to get a new first down, score a touchdown or move within field goal range.

A Drive Is a Collective Series of Downs

The collective term for a series of downs is a drive. The ideal scenario for any American football team is that they progress the ball from the position they received possession to the opposition’s end zone for a touchdown in one drive. Drives can be made up of a high number of downs where teams gradually inch their way up the pitch, or they can be very quick if for example a running back breaks through the defence and carries the ball a long way towards the end zone.

What Is a First Drive? 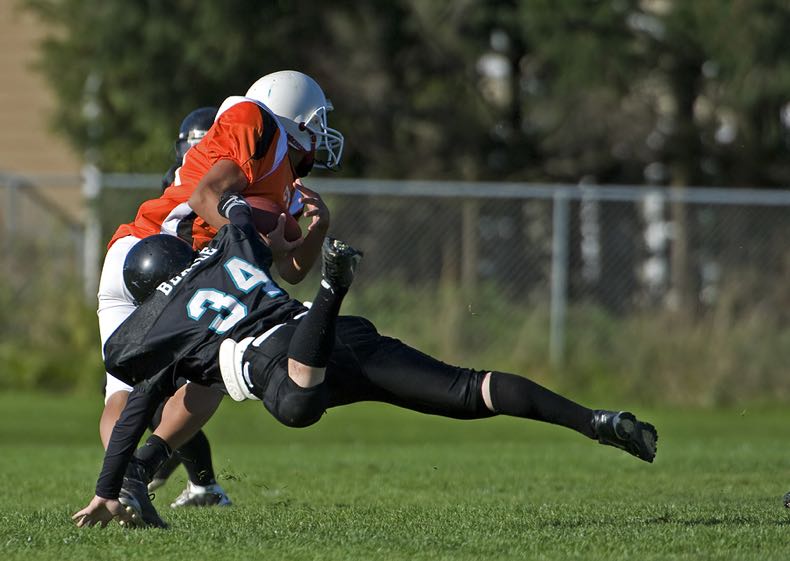 The first drive in American football is the opening period of offensive possession in a match. In an NFL match, the game begins with a kickoff where a player from one team kicks the ball from behind the halfway mark towards the opposition. The first drive – or opening drive as it is also known – starts with the first period of possession following the kickoff.

First drives almost always begin deep into the offensive team’s territory. You might see very short kickoffs in the latter stages of a match but at the start of a match, the kickoff almost always ends up close to the opposition’s end zone. Statistics show that the team who receives the ball from kickoff go on to score the first points of the match just shy of 60% of the time. Moreover, the team who scores first win in the NFL go on to win 63% of those matches.

Scoring from an opening drive is not the norm, however. Teams would obviously love to start their match with a touchdown but the start of a match can be a cautious time as the opposing offences and defences feel each other out. Gaining a solid field position through some short, hard runs that are relatively low risk is often the way teams go.

On the other hand, you could make an argument that the first drive is the best chance for a team to pull of a well-honed plan. Head coaches, offensive coordinators and quarter backs work for hours to come up with the best tactics and plans for upcoming matches. These will change throughout a game as teams look to counter their opponents but the first drive is all about carrying out the pre-match plans.

Now we know what a first drive is, it is worth considering what betting options fans of the sport and more specifically the NFL have in this regard. These days the best bookies around offer just about every sport you can imagine and far more markets than the average person could even dream up. The offering will vary depending on the size of the game and the bookie but some popular options might include: