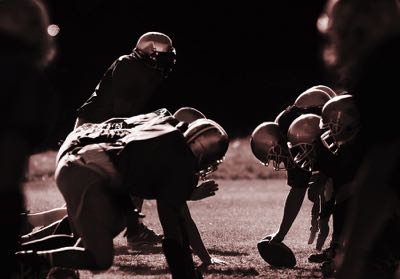 Watching a game of American football can be a confusing pastime for a good number of reasons. The myriad rules and regulations, the seven on-field officials and the yellow penalty flags flying left, right and centre. But even more confusing for many is the fact that the teams appear to rotate their players almost as soon as a play has concluded, with a completely different set of personnel on the field depending on whether a side is attacking or defending … or using their special team! So, the question is, how many players should be on the pitch for each side in an NFL match? And, how many players can a team call upon during a game?

In this article, we’ll answer these questions and more, with a focus on the National Football League (NFL), the league at the pinnacle of the professional game. We’ll investigate how many players an NFL team has on the field, in the matchday squad and on their overall roster. We’ll also take a look at the many playing positions that exist in the sport and we’ll compare team sizes with some of the other most popular team sports from around the world.

Players in an NFL Team

To keep things both simple and official, we will quote the NFL Rulebook which states: “The game is played by two teams of 11 players each.” It goes on to explain that if a team has more than 11 players on the field, it is a foul and a penalty is awarded to the other side. That’s all very clear then, but why are so many different players allowed to feature in an NFL match and how many players are there in the team roster (squad)?

Unlike many other team sports such as soccer (or association football, if you prefer), American football has rolling substitutions. As such, a player who starts the game can be replaced but then later be reintroduced to the game. As long as substitutions are made when the ball is dead (out of play or between plays), players can be brought on and taken off as many times as the coaches like over the course of a game.

How Many Players on NFL Roster & Game-Day Roster?

Note that the overall roster size has also been increased from 53 to 55 players by allowing players from the practice squad to be added to the main roster, though – confusingly – this can only happen for a maximum of two games over the course of a season for any given player, and even then they must be moved into the main roster by 4 pm Eastern Time on the day before the game in which they may feature. If they are to feature for a third game, they must be added to the main roster full-time with an NFL contract (as opposed to a practice-squad contract). 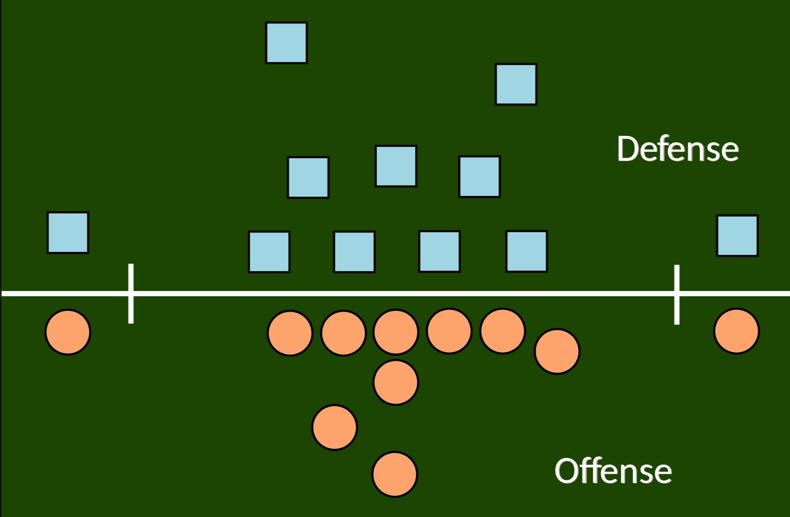 A diagram of a typical pre-snap formation (Killervogel5 / Wikipedia.org)

Now we’ve got to grips with the numbers, let’s turn our attention to the various playing positions in NFL teams. These can be split into three categories: offense, defense and special teams, with these being three separate units that take the field together depending on the state of the game.

Note that players in NFL matches must wear numbers on their jerseys that correspond to the positions they are playing. If a player changes positions during their career, they must be issued with a new number/jersey that corresponds with their new position.

Let’s start with the attacking positions, which are broadly split in two: the offensive interior line (center, offensive guard, offensive tackle) and the backs and receivers (quarterback, running back, wide receiver, tight end).

Here are the main specialist positions in an NFL team. These players are usually brought on to perform a specific job at a particular time in the game or for a particular (usually less common) type of play. Special teams, ST for short, typically deal with attacking and defending field goals, punts, points after and kickoffs.

How Does American Football Compare to Others Sports? 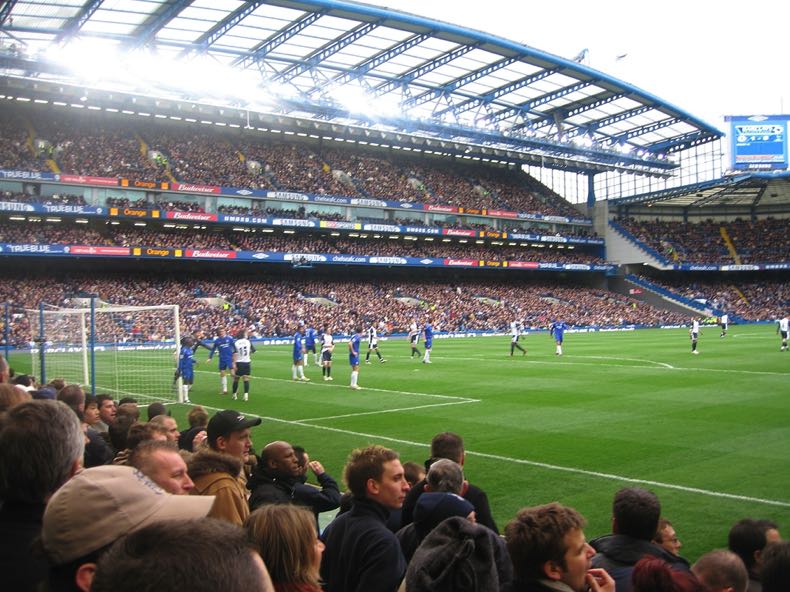 There are many popular team sports that are enjoyed by players and fans around the world. Here we look at some of the most popular and how they compare to American football in terms of how many players are in a team (on the field of play).

As you can see, the 11 players allowed on the field for either team in American football is the same as for a soccer team, a cricket team or a field hockey team. Of the more popular team sports, only rugby league (13) and rugby union (15) have more players on a team than American football. However, given a standard American football team is essentially made up of three separate teams (offense, defense and ST) rolled into one, plus has a huge squad due to rolling subs, it is probably safe to say they have the biggest active team of any major sport.