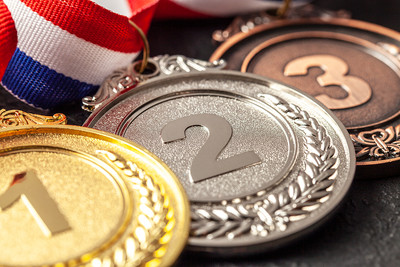 There are lots of examples of results changing after the initial outcome is given and this can come about in a range of ways. If you are worried about whether your bet will still be classed as a winner, think your bet should be paid out but hasn’t been, or are even concerned the bookmaker may demand money back from you after they have paid out, we’ll explain what exactly happens in a range of examples where the initial result changes.

The most common example of a result being altered comes in horse racing, where the first past the post horse is announced as the winner before subsequently being demoted or disqualified due to a steward’s enquiry. At the other end of the spectrum you have doping scandals, such as the Lance Armstrong saga, where an athlete is stripped of their title weeks, months, years or even decades after they were deemed to have won and the bets were paid out.

What If I Have Already Been Paid? 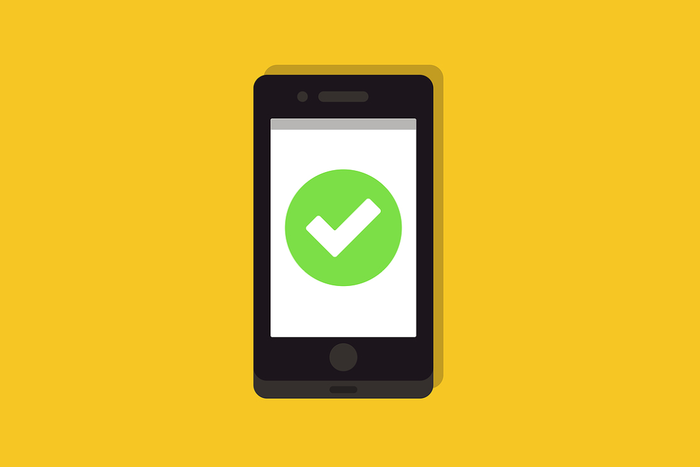 First, the good news: if your bet has been paid out as a winner, unless this is an obvious error, the bookmaker will never ask you for your winnings back. Bookies almost always pay out bets according to the official result, as announced at the finish of the event. Subsequent changes due to disqualifications, disciplinary hearings or other such actions are disregarded.

That means, for example, that if you bet on an F1 driver to achieve a podium finish and they finish fourth, but the winner is later disqualified, you won’t be paid out. Equally, had you backed the winning driver, even though they may ultimately have been disqualified and awarded no points officially, your bet remains a winner and the cash added to your account shortly after the race won’t be removed.

In certain sports there may be grey areas, for example if an official result is not immediately given but is subject to some further review or appeal. However, the same rules ultimately apply: bets are almost always settled according to the official result, as and when that is given. Any future changes are disregarded from a betting perspective and the original result stands.

Horse Racing and the First Past the Post Rule 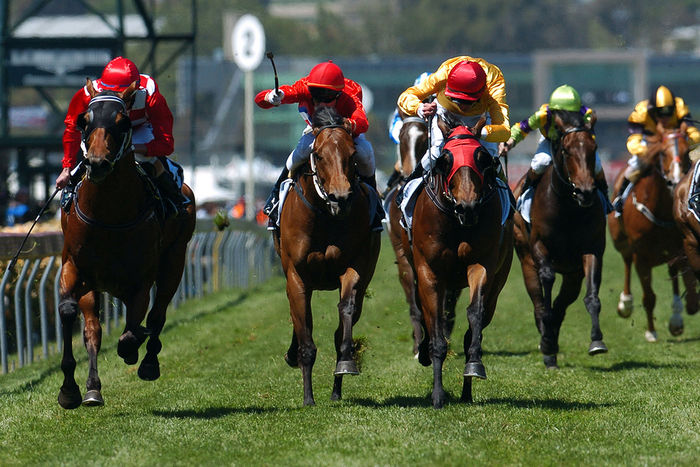 The only major exception in sport comes from horse racing, although in actual fact this is not really an exception. Bookmakers will all pay out on the official result given at the time of the weigh-in. Note this is not the same as the result which may be announced at the track, on TV or at the bookmaker’s immediately after the race finishes. This is the official and final result after any possible enquiries and the weigh-in. In this sense racing is just like every other sport.

The only slight difference with racing is that many of the best betting sites around will also pay out according to the first past the post result. This means that if your horse wins but is not declared the winner in the official result, perhaps due to a penalty for interference or similar, you’ll still get paid out as a winner. This is a generous offer from the bookies given they will also pay out to anyone who was a winner based on the official result. This offer also applies to each way betting, with bookies paying out on places according to both the initial finishing order and the official result. 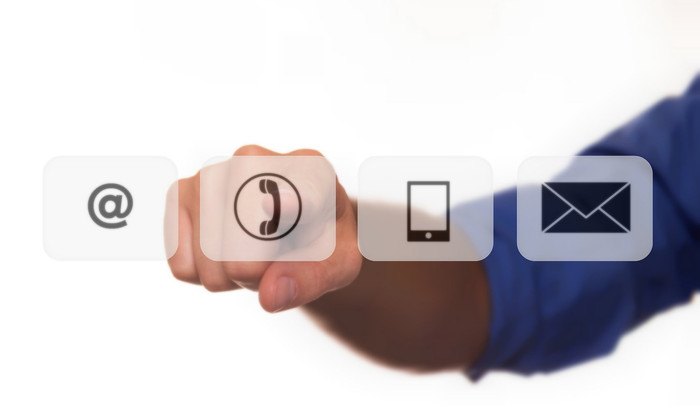 There are certain exceptions to all of these rules and ultimately if in doubt our key advice is to contact the bookmaker you placed your bet with. If you lost a bet that subsequently would have become a winner due to a disqualification it could also be worth contacting the bookie. They may not pay you out the full winnings, but you may get your stake back as a free bet perhaps, whilst in the case of controversial decisions or results changes bookies have been known to pay out on more than one result to keep their customers happy.