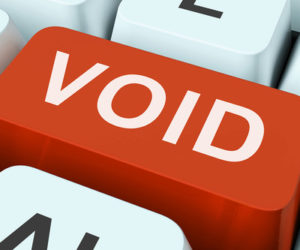 Most bets you place online will follow the standard process and pass without fuss; however, from time to time something out of the ordinary may happen that could leave you puzzled as to how your bet will settle or why it has been calculated a certain way. Bets can be voided for a range of reasons and we look at what some of those could be and how this affects any bets you’ve placed, especially accumulators or multiples.

First, however, let us simply explain what a void bet is. A void bet is one that is essentially cancelled, made null and void as if it had never been placed in the first place, and whilst you don’t win anything, you don’t lose anything either, with your stake being returned in full to your account.

One exception to this may be when the initial bet has been placed using bonus funds or is a free bet. Technically you may lose the free bet if it is a void, although contact the bookmaker and they may well reinstate your bonus or freebie. Similarly, void bets will not count as a qualifying bet in order to earn a free bet, nor as part of the wagering for bonuses that have such terms. 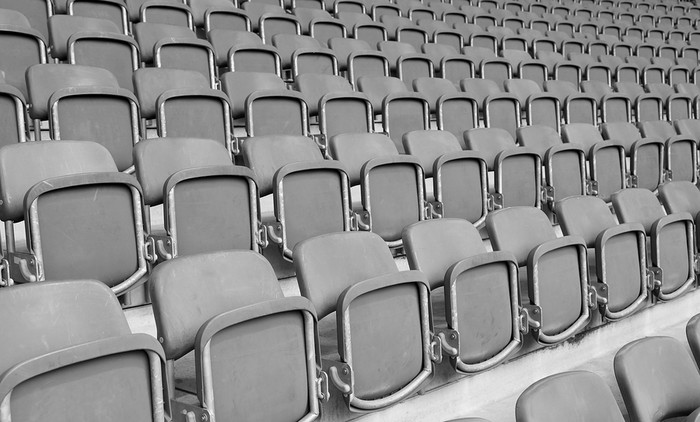 As said, bets can be voided for a range of reasons and whilst the list below isn’t exhaustive it certainly covers the vast majority of possible scenarios.

Could Bets on a Void Event Still Stand? 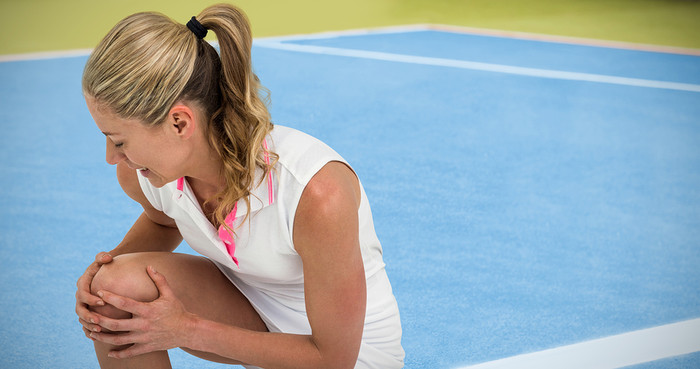 It’s worth noting that there are lots of further “ifs” and “buts” attached to the above, such that the events outlined previously will not always lead to a void bet. For example, in tennis, betting sites have different rules regarding player injury, with some sites treating a bet as live as soon as a ball is served but others only if the match is completed and yet others depending on how many games or sets have been played. As such, if a player retires in the second set and you have bet on him to win the match, depending on the rules of the bookie that bet could be void, meaning you get your stake back, or you could lose, as the other player is deemed to have won.

Similarly, whilst certain bets may be void, usually a bookmaker will allow bets that have effectively already settled to stand, even if the overall game/match is abandoned/made void. In our tennis example above, for example, bets on who will win the first set might stand, whilst bets on the match could be voided. Another example like this might include a football match that is abandoned after 40 minutes, with bets that have already settled, such as first goalscorer (if there has been a goal) standing, whilst other bets such as last scorer, half time markets and full time markets, will be void.

With regards abandonments and postponements, it’s also worth being aware that these will not always be classed as void bets. Bookies will have different terms and conditions so always check with whichever site you placed your bet, but usually if a game or event is re-played or re-scheduled within a certain timeframe, original bets will stand. This is often 72 hours, meaning that more often than not bets are indeed void but occasionally bets will stand on the re-organised contest.

What Happens If a Bet Is Void in an Accumulator?

In the case of singles it’s clear that a void bet is a void bet and you’ll get your stake back, but what happens when a void selection forms part of a larger acca or multiple bet? Usually the void selection is just disregarded, such that a fourfold acca with one void leg simply becomes a treble, a treble becomes a double and a double just stands as a single.

This, as with a single void bet, is quite straightforward and the only grey area concerns accumulators placed on special enhanced odds markets, for example if you bet on a “trebles and up” coupon and your initial treble then becomes a double. In this instance you will normally be paid at the standard odds for your double but as with any query, if in doubt, just contact the bookie for an explanation.

Finally, with regards bets placed on Lucky 15s, Lucky 31s and Lucky 63s, these will be handled in the same was as an accumulator. As such, a Lucky 31 with one void leg effectively becomes a Lucky 15, with the single stake and all associated multiple stakes returned to your account. 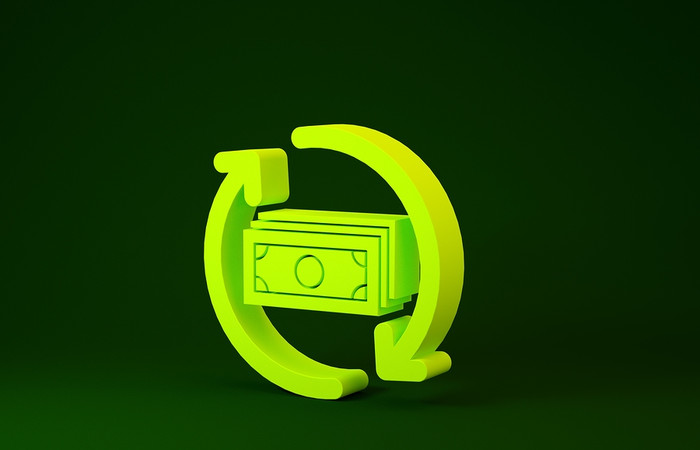 The main way in which you could be negatively affected by a void bet is where you placed an accumulator in conjunction with some kind of offer such as acca insurance were you’re given a refund of your stake (usually as a free bet or bonus funds) if only one of your bets loses in an accumulator.

Usually these insurance offers require a minimum number of legs to qualify for the promotion – so you might need to place an accumulator with five or more legs to be eligible. In this scenario a voided bet will reduce the number of legs in your acca – so a five fold with one void leg becomes a four fold, and as such is no longer eligible for the promotion.

There’s little that can be done after the fact about this, and you will just have to accept that if three legs win out of your fivefold, one leg has been made void and one is settled as a loss then you will not receive the insurance.

With this in mind, if you think there’s a strong chance that a leg of your acca could be called off due to poor weather, or be otherwise voided, then either don’t include it in the accumulator, or also include an additional leg that you’re fairly confident of winning to give you a bit of extra insurance on your insurance!