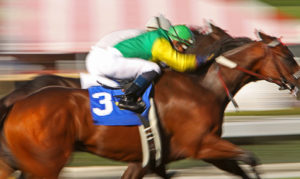 In many sports and events there is the possibility for a draw, tie, dead heat – call it what you will – that isn’t always reflected in the possible betting options and markets.

There are a number of different eventualities depending on the specific sport and market but here we focus on dead heats and what bookies mean when they refer to dead heat rules.

When Do Dead Heat Rules Apply?

Dead heat rules apply to a huge range of markets and sports, from things as diverse horse racing, football, cricket, golf and even reality TV. A dead heat is a little like a draw, or a tie, and refers to a situation in which more than one person, player or team jointly win an event.

In some events there will never be a tie, with some form of system or tool used to separate players that would otherwise be tied. The bookies’ rules reflect this and so, for example, in golf, where there is almost always (there are some extremely rare exceptions, usually in special or non-sanctioned events) a playoff to decide a winner, the outright market is settled according to the official tournament winner, not using dead heat rules. 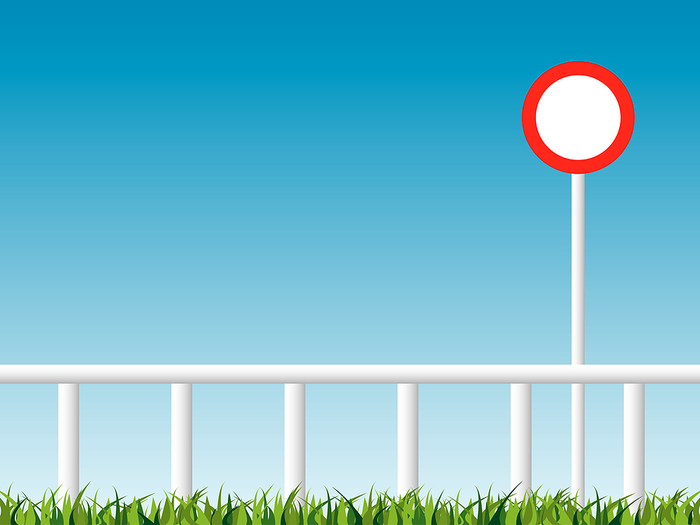 Perhaps the simplest example of a dead heat is to consider a horse race where two – or more – horses cannot be separated after a photo finish occurs. In this instance the race is said to be a dead heat, with both horses settling as winners (subject to dead heat rules, of which more below). As a fascinating point for the stats geeks, there has never been a four way dead heat in racing history, although there have been several three way dead heats.

In golf, although there are no dead heats for the outright winner betting as tournaments are settled with a playoff. Dead heats on each way bets are extremely common. For example, if you place an each way bet that covers the top four you might expect a nice payday if you golfer is third. However, should he tie third with, for example, five players, your winnings will be heavily reduced, as this will be settled as a dead heat with multiple players tied. This can seem very harsh when you receive your winnings and don’t understand why you got significantly less than you anticipated but it’s all totally legitimate and is a great example of why it pays to understand a few key betting basics.

That said, it is worth noting that when calculating golf dead heats, you also need to take into account the number of places covered by the dead heated players. For example, if two players tie for second but the next position is fourth, two players occupy two positions (second and third) and so there is no reduction in your placed returns. However, if there are three players tied for second and the next position is stated as fourth, three players occupy two positions so your placed returns would reduce by two thirds (2/3). 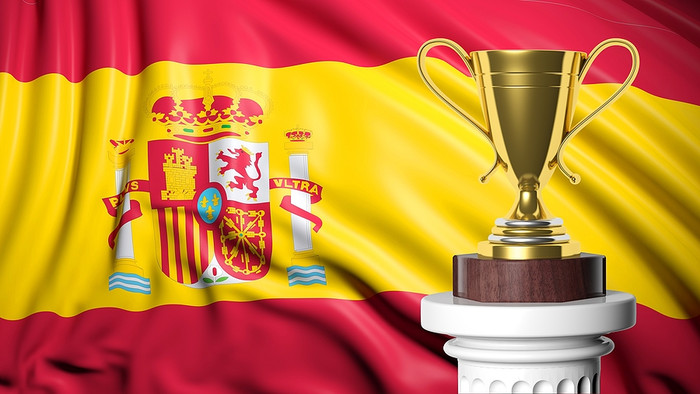 Another example of a dead heat that really angered punters came from football betting. You might wonder how dead heat rules can apply to football and whilst they can’t apply to match betting, with the option of a draw, they can apply to, for example, top goalscorer markets. At Euro 2012 six players were all joint top scorer with three goals in the tournament. Among those tied on three strikes were Mario Balotelli, Fernando Torres and Cristiano Ronaldo. Anyone who backed the Russian Alan Dzagoev at large odds may have been expecting a nice payday but because this was a six way dead heat for top scorer, they were to be sorely disappointed.

How Do Dead Heat Payouts Work? 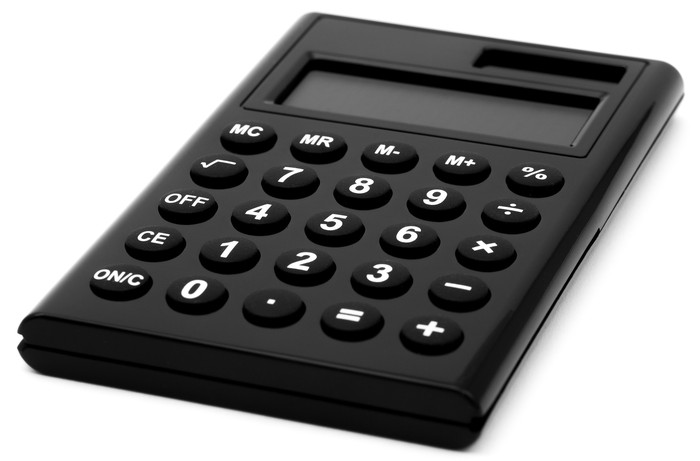 In a dead heat only a portion of your bet is classed as a winner, relating to how many people, horses or teams are involved in a dead heat. Going back to our simple racing example, should two horses tie for first, half your stake is classed as a loser, whilst half is deemed to have won.

£55 return from a £10 stake would certainly not be a bad result, but what about our Euro 2012 example? In that six way dead heat the calculation, on Dzagoev for example, might be as follows:

Again, £85 back for a profit of more than £75 is a nice result but a punter unaware of dead heat rules may have been expecting a return of £510 – which is clearly quite a difference.

Some Dead Heat and Tie Exceptions to Look Out For 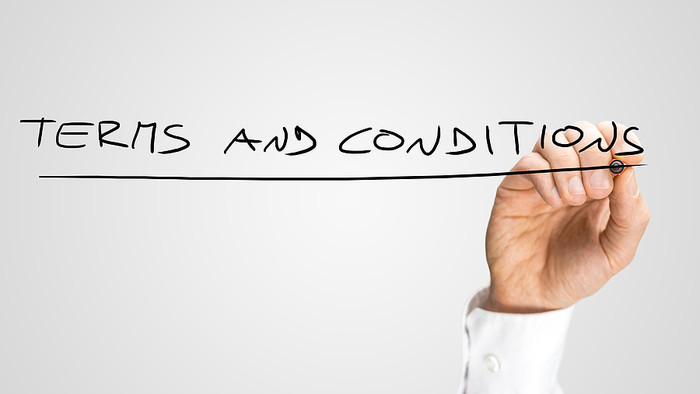 Bookies are always fair and clear when it comes to their rules but misunderstandings can occur and one key issue can concern the difference between the top goalscorer at a tournament in football and the winner of the Golden Boot. In 2012, Fernando Torres won the Golden Boot outright by virtue of assists and a better goals per minute ratio despite scoring no more goals than the others. Some bookies settled this as the top scorer betting, whilst others used dead heat rules and the main factor was whether the market was labelled as a Golden Boot market, or top scorer.

Another dead heat issue that very occasionally crops up regards the tie in Test match cricket (not a draw), with most betting sites settling this as a dead heat between the two sides but, crucially, classing bets on the draw as being losing bets.

There can also be confusion with regards each way dead heats which are particularly common in golf, whilst the vagaries of reality TV have thrown up the odd strange issue over the years, with some shows not always revealing the exact order beyond the winner or first eviction or similar market, meaning certain each way bets have been settled as dead heats when punters believed they have won (or lost).

Ultimately dead heats are nothing to be scared of or concerned about. They happen relatively infrequently (for example there have been just two ties in Test cricket history!) and are almost always clearly covered by the rules of the bookie. As ever, if in doubt a quick chat to the customer service team of the bookie in question should solve any issues.