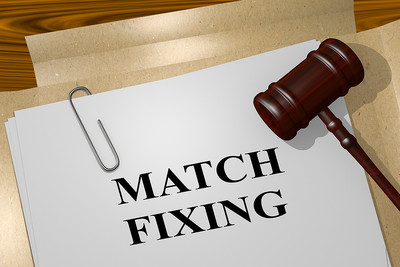 Unfortunately match-fixing and other forms of cheating remain a problem in a huge range of sports, from snooker to tennis, cricket to football, and just about everything in between.

Human nature is such that where there is a chance to make what looks like quick, easy money, there is usually someone willing to take a risk regardless of the ethical, moral and legal issues involved.

Those issues of right and wrong are not of interest to us in this article, but what is of concern is how such events affect our bets.

Will My Bet Stand if it Wins? 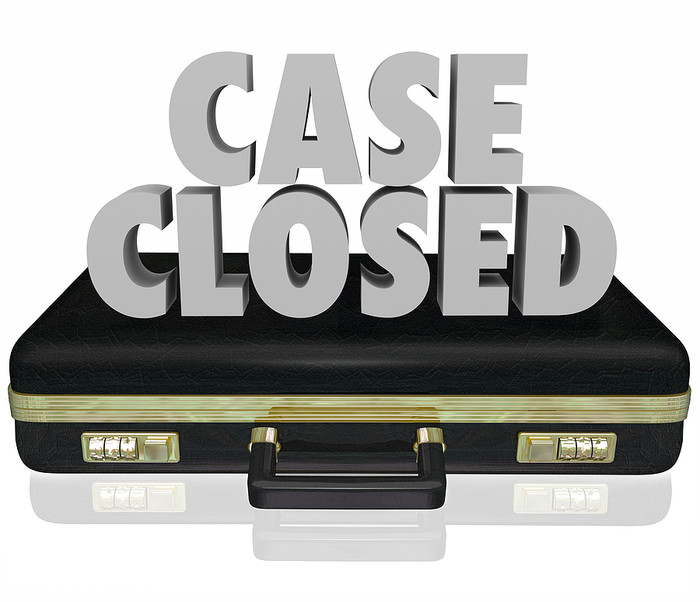 On the whole the situation with regards match fixing is the same as for when a result changes after a bet has settled, which we have covered in detail in another article. In essence bets are settled on the official result given shortly after an event takes place, with subsequent changes being ignored for betting purposes.

In most instances, history shows that the original result has stood and even where it has been overturned, winning bets on the official outcome have also stood, whilst losing bets on the “real” winners have remained losing bets. 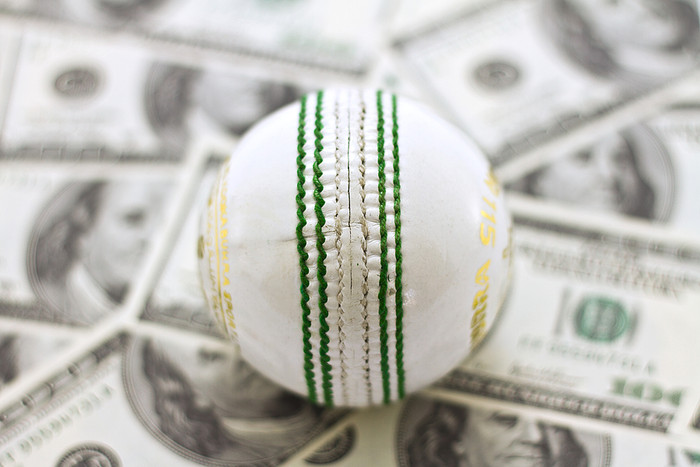 There are some famous instances of alleged match fixing, including the 1973 European Cup Winners’ Cup Final, which Leeds lost 1-0 to AC Milan. The suspicion in this match surrounded match referee Christos Michas who made some questionable decisions in the game. He was investigated by the Greek football association who hosted the game into claims he accepted a bribe from the Italian side. Despite this, and the fact Michas never officiated a top flight football match gain, UEFA refused to annul the result.

More recently, three Pakistan cricketers were jailed and banned from the sports due to their roles in a spot fixing scandal in a test match against England at Lord’s in 2010. Salman Butt, Mohammad Asif, and Mohammad Amir, would bowl no-balls a certain points, with bets placed on those outcomes.

In 2013 snooker player Stephen Lee was banned for 12 years after an investigation found that he was guilty of match fixing in 7 games that he was involved in 2008 and 2009.

Can I Get a Refund on a Fixed Match? 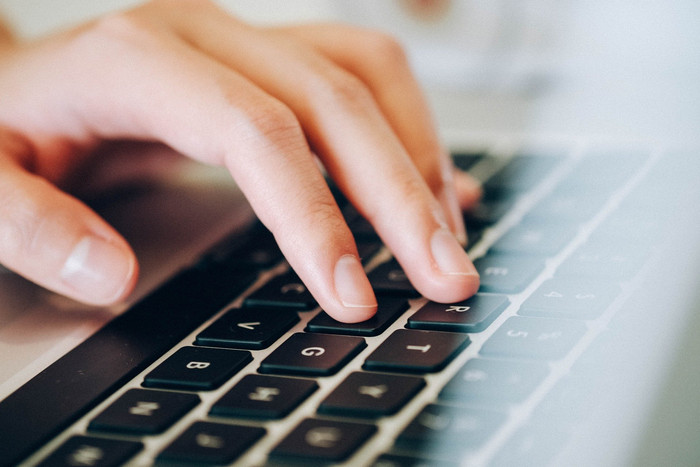 If you fall foul of a match that subsequently turns out to have been fixed it may be worth emailing the bookmaker to ask if they will reconsider your wager. It’s highly unlikely that they will but if you don’t ask, you don’t get and it has been known for bookies to refund losing stakes in controversial circumstances, often as a publicity stunt and a means to show how much they uphold honour and fair play!