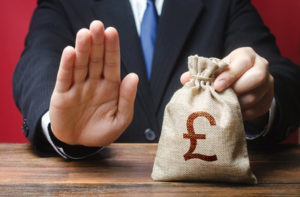 It might seem that the only possible answer to the question, “Can A Bookmaker Refuse To Pay A Winning Bet?” would be a resounding “no”. But much as we’re on the side of the punter, the answer to this question is actually a big, potentially annoying “yes”. That might seem unfair, or even illegal, but there are in fact a number of situations in which a bookie can and will refuse to pay a winning bet, and not only is this legal, we would also argue it is fair too.

Now, let us say this; we’re not talking about a bookmaker welching on a bet, refusing to pay because they feel like it, going bust and being unable to pay or inventing some spurious technicality. Clearly, there may be times when a bookmaker refuses to pay and they are in the wrong, and whilst this happens so infrequently as to hardly be worth mentioning, there are various bodies, including IBAS, the Tattersalls Committee and the UK Gambling Commission, to whom an unhappy punter can turn.

However, let us now explain some of the occasions when a betting site may legitimately refuse to pay up. This is not exhaustive and there may well be some grey areas within these scenarios but at least by being aware of such eventualities you can perhaps better understand why your bookie has refused to honour your bet. 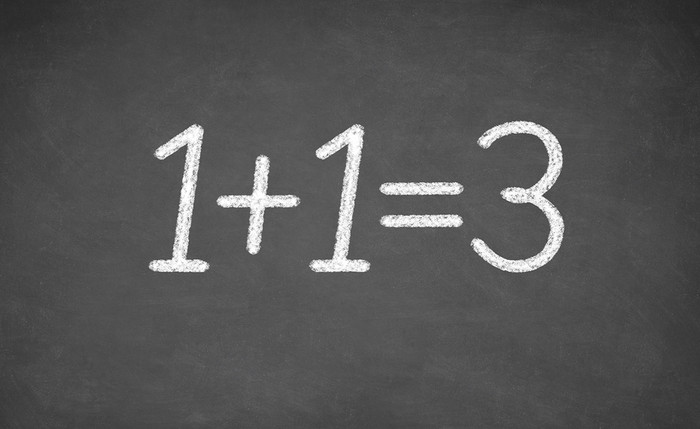 A palpable error was the original bookmaking term for what is, essentially, a very obvious mistake. In 2008 IBAS called for a change in phrasing to make rules clearer, stating, “It should be replaced with ‘error, inadvertent error, or obvious error’, qualified through a definition”, and whilst some betting sites have taken that on board, now referring to, for example, an “obvious error”, the term palpable error is still commonly used within the industry.

To illustrate what a “palp” is, it’s probably best to give an example and a common one might be where the odds are the wrong way round. In tennis, for example, a bookie may list Novak Djokovic at odds of 10/1 whilst the rank outsider is down as 1/15. This is plainly, obviously, a mistake, and betting regulations are quite clear that in this instance the bookie has the right to void the bet or, if they only realise once the bet has settled, pay out at the correct odds, rather than the inflated odds that should have applied to the outsider.

Ideally the bookie should always notify you of the error and void the bet, giving you the chance to place the correct wager or not bother, however this isn’t always possible. Knowing about this rule should, at least, mean you are forewarned should you spot an error such as this. You’re well within your rights to try your luck but don’t be surprised if the bookie doesn’t pay up.

In our example above it would be clear to just about anyone who knew anything about tennis that the odds were wrong, however, frequently things are not quite so obvious. For example, a bookie might inadvertently advertise odds of 15/1 when they really meant 5/1. In this instance this is a legitimate error and more than likely the site would refuse to pay, but it’s easy to see why a punter would be upset, especially if they weren’t aware that other bookies were only offering odds of around 5/1. 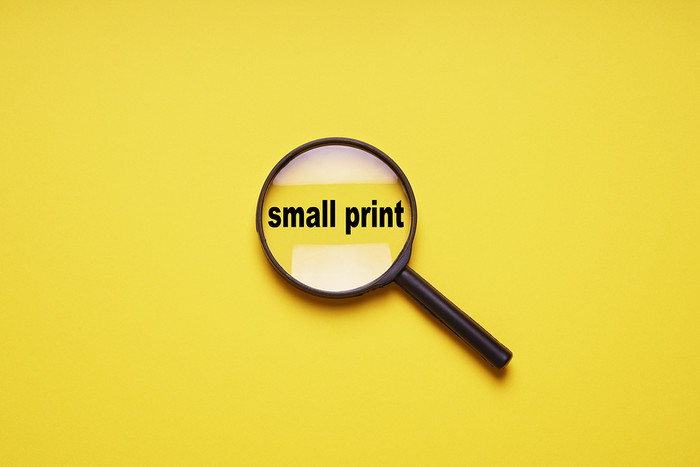 There are a range of ways you might beach the terms and conditions of a bookie that could legitimately lead to them refusing to pay up. As we often say, bookies, at least the top notch ones we work with, do not have terms and conditions to catch you out or to avoid paying up. They are there simply to provide a framework for both sides to work within and assuming you are being honest you’re very unlikely to fall foul of said terms and even less likely if you read them. Admittedly, few people read every line of small print – there are better things to do in life, that’s for sure – but even so, a quick skim of the basics should leave you safe from any nasty surprises.

Some key terms to note that could lead to a refusal to pay include:

Be Clear on What you have Backed 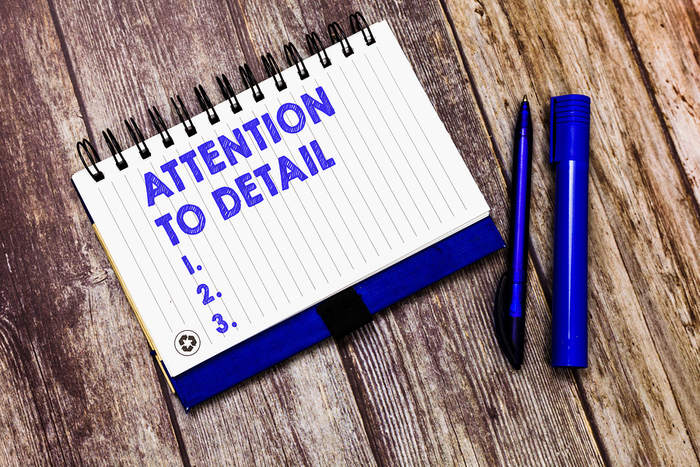 Perhaps the simplest, most obvious example of a bookie refusing to pay comes when your bet hasn’t actually won! As ever though, grey areas abound. Whilst you might think your bet won, the bookie might disagree. One famous example of this concerned Sam Oldham’s proud grandmother, who thought she had landed her bet on her grandson to win an Olympic medal. However, her bet was ineligible as Oldham won a medal in a team event, whilst it was argued the bet was for an individual medal.

One final example, and the simplest of the lot, concerns technicalities such as whether own goals do or don’t count and whether a bet applies to 90 minutes or extra time too. To an experienced gambler these are basic rules but if you have ever celebrated when your first goalscorer bet seemingly came in during extra time of a 0-0 game, only to find the bookie won’t pay, you won’t be alone.