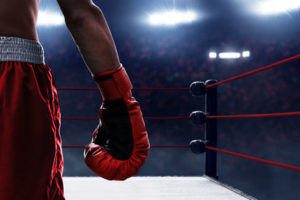 Boxing, the sweet science. It is a sport that requires a great amount of ferocity, tactical nous and determination. And it is a sport that draws in many spectators around the globe, plenty of whom enjoy a flutter on how long the bout will last, that is to say in which round the fight will end.

Round betting is the term most commonly given to bets which predict the duration of a bout and there are many combinations and options available. Throughout this piece we will examine these in detail, ensuring the next time you wager on boxing, you will be able to make an educated decision when it comes to the bets you place.

Note that at the end of some sections we’ll give example odds based on those given for the 2021 fight between Tyson Fury and Deontay Wilder. These will give you a decent idea about the differences in odds between the markets mentioned but note that they will vary greatly between fights based on the perceived chances of the fighters involved.

As previously mentioned, in boxing there are many ways you can place a wager, round betting generally compromises which round the fight will end, picking a specific round with a specific winner.

Boxing bouts can have 4, 6, 8, 10 or 12 rounds. A bout scheduled for 12 rounds is normally when a boxing title is on the line. Therefore, the rounds you are eligible to bet on is dependent on the number of rounds the particular bout is scheduled to have.

It is worth noting that at some betting sites you can also pick a round without picking the exact winner. This is where you pick either fighter in a specific round or either fighter by decision or technical decision. These odds will be shorter than if you pick the round and the fighter as you clearly have a greater chance of your bet winning. 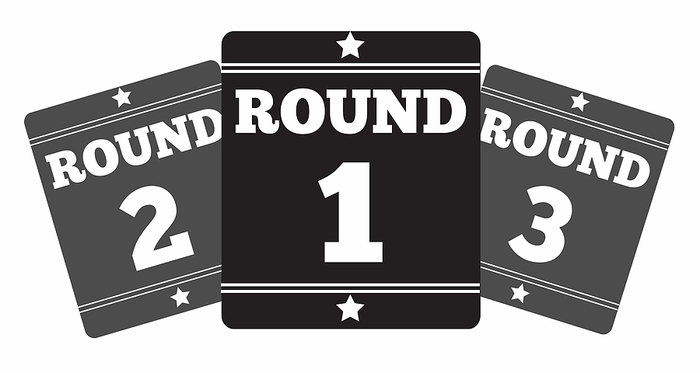 Gambling sites will also offer what is known as round group betting (or sometimes group round betting). This is fairly straight forward and it means you can pick a range of rounds in which you think a given fighter will win. These can be in groups of two rounds, three rounds, four rounds or even six rounds, though the specifics will vary from fight to fight with the biggest bouts offering more options. So for example, if the round group betting was in multiples of three you could pick your fighter to win in rounds one up to and including round three.

You may find grouped round betting a suitable choice after you’ve looked at a fighter’s overall fight record and you’ve seen a barrage of successful early knockouts. This would incline you to pick the fighter to win within the first three rounds. 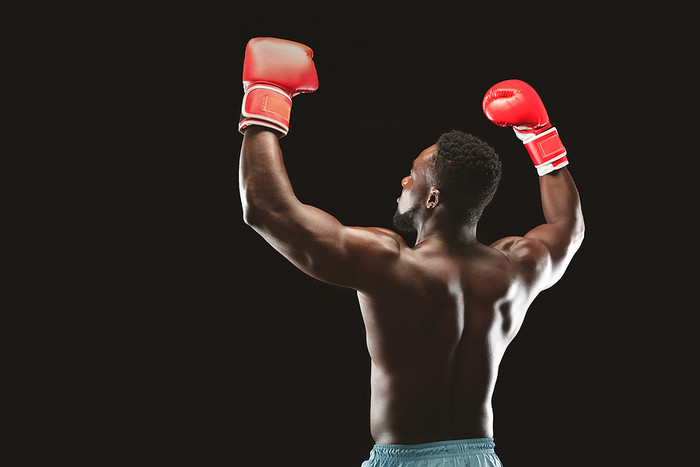 Occasionally you will be able to bet on both the round and the method of victory in a boxing match. Boxing bouts can end in various different ways, when considering this market it is important to have good knowledge of this. Bouts can end in the following ways:

To explain some of the above-mentioned methods further, a technical knockout is where the referee ends the contest based on a fighter’s inability to continue, if a fighter is deemed unable to defend himself, or if a fighter is being badly cut or injured.

A disqualification is where the bout is stopped early due to a fighter severely fouling an opponent or avoid previous warnings in relation to a foul from the referee.

A retirement genuinely occurs when the fighter or their corner refuses to allow the bout to continue. This usually occurs when they have seen their fighter has taken too much punishment or has a significant injury. This has been seen in the Billy Joe Saunders versus Canelo Alvarez fight, where Saunders’ corner pulled him out at the end of the eighth round due to an eye socket injury.

The judges’ decision is when the fight goes the distance (all the rounds are completed) and the winner is determined by the judges’ scorecards. If each fighter is deemed to have scored the same number of points, a draw is declared.

A technical decision occurs when a bout has to be stopped due to an accidental injury such as a cut being caused by an accidental head butt. Generally speaking, if a fight is stopped under such circumstances before the end of the fourth round (or sometimes the halfway point of the bout), a technical draw is declared. If it is stopped after that point, the judges’ scorecards come into play and the boxer who is leading at that point is awarded victory by “technical decision”.

To summarise, with round betting and method of victory you will pick a boxer to win in a specific round and also specify the method (or sometimes a range of methods) of victory. Due to the increased difficulty in picking the exact round and method, the winnings from a successful selection will be considerably higher than just wagering solely on the round or method alone.

Will the fight go the Distance? 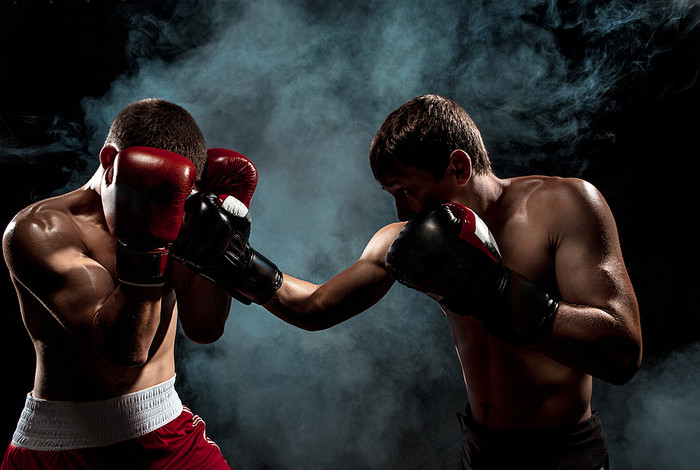 If you do not fancy picking a specific round, you can also pick whether or not you believe the fight will go the full distance, that is to say, that all rounds will be completed with neither fighter having been knocked out, retired, disqualified, or so on.

This is extremely suitable for cases in which you think the bout will be a tactical masterclass with both fighters having relatively low punch power or conversely if you think both boxers will be punch-shy. In this scenario, this may be reflected in the odds, with the odds favouring the “Yes” option instead of “No” in the “will the fight go the distance?” market. 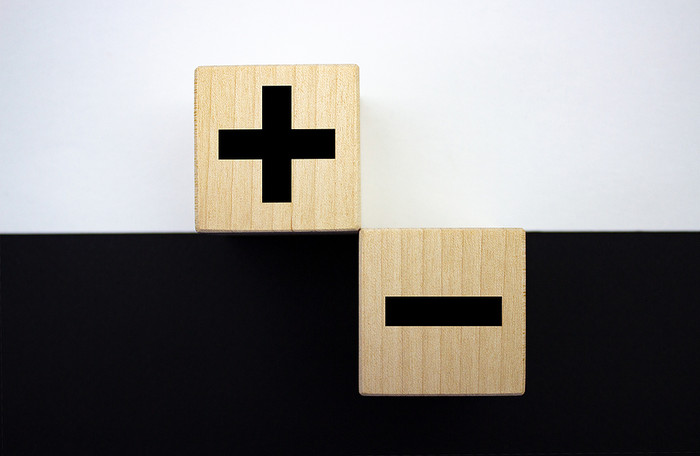 Over/Under round betting in boxing is a market that covers betting on the total number of rounds that will be completed before the fight ends. So, when betting on Over/Under you need to decide if the fight will end before or after a specified number of rounds. Generally, this is a more conservative bet, as you do not need to pick the winner of the fight or indeed the exact round in which the fight will end. As such, the odds tend to be fairly modest in comparison to some other bets mentioned.

When betting on boxing it is important that you consider a few factors. This includes the relative levels of the opponents. Sometimes, especially early in an up-and-coming fighter’s career, the opponents they face can be journeymen, often easier to beat or dispose of than would be the case in a big world title fight, with two top-level fighters.

It is important to consider fighters’ previous records, how they have looked in previous contests and if they have many defeats or knockout wins on their records. Their previous records will give you a window into how the upcoming fight may go.

It is also important to consider that styles make fights. For example, a classic fight with Floyd Mayweather would be far more defensive and less likely to end in a knockout than an Anthony Joshua fight. This also applies to weight classes as heavyweight contests often feature two very heavy hitters and will regularly end in a knockout or technical knockout.

What makes live sport so exciting, of course, is that it has an unpredictable nature. This includes boxing. Just because a fighter is a strong favourite, does not mean an upset will not occur. If you carry out diligent analysis, it may be possible for you to pick a winner irrespective of the relative odds, especially if you have access to information the bookies haven’t picked up on.

In summary, round betting can be an interesting way to place a bet on a specific fighter to up your odds (compared to just backing them to win the fight outright). Alternatively, it can be a way to give your bet a better chance of winning if you opt for round group betting, especially if you don’t specify which fighter you think will be victorious within those rounds. So whether you are a risk-taker or you are quite risk-averse, round betting has options that could appeal to you.