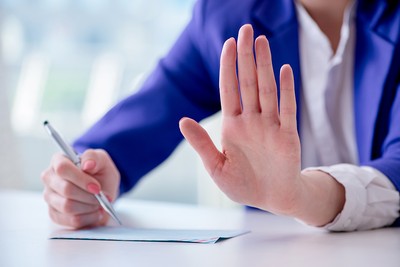 Reading news of a bookmaker having their licence suspended is always cause for concern.

It is a decision the UK Gambling Commission (UKGC) does not take lightly so in all instances there must be some serious issues happening behind the scenes.

Common reasons for suspensions are something we will explore here while also looking at the implications the suspension of a bookie’s licence has for customers.

Why Do Some Bookmakers Have Their Licence Suspended? 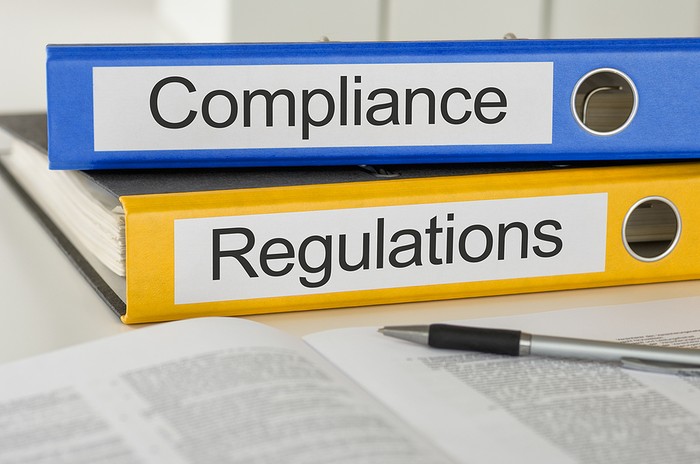 To put simply, a betting operator will risk losing its licence if it undergoes any activity that breaches the Gambling Act 2005. Of course, not every breach warrants a suspension but the most serious offences do. Sometimes it can be difficult to find details of what exactly has gone wrong with the UKGC not making details public. On 7th July 2021 for example, the UKGC posted an information notice saying that the licence of Martin Henry Bailey had been removed following “concerns that activities may have been carried out contrary to the (Gambling) Act”.

This does not tell us anything at all but the UKGC are not always this secretive. In other cases, they will release further details as to the reason for the suspension. The most common reason is some failing relating to social responsibility and money laundering. In the case of the latter, it would be a bookmaker failing to perform checks that money was coming from genuine, non-criminal sources. Without checks being performed, bookmakers become ideal targets for ‘cleaning’ cash.

As for social responsibility failings, this basically means a bookmaker failed to protect or even took advantage of problem players. In the case of Triplebet, they allowed one player to gamble a large sum over two days with no interaction at all. Another customer, who had returned from a self-exclusion (following a betting spree) played for 10 straight hours following the end of his self imposed ban and lost a large sum. Again, Triplebet simply let him do so with no action taken.

These two reasons are comfortably the most common causes of a suspension but there are other possibilities. A suspension could be justified for example if a bookie has been allowing underage players to gamble or if they are heading towards insolvency and they don’t have the funds available to cover bets placed with them.

How Often Are Licences Suspended? 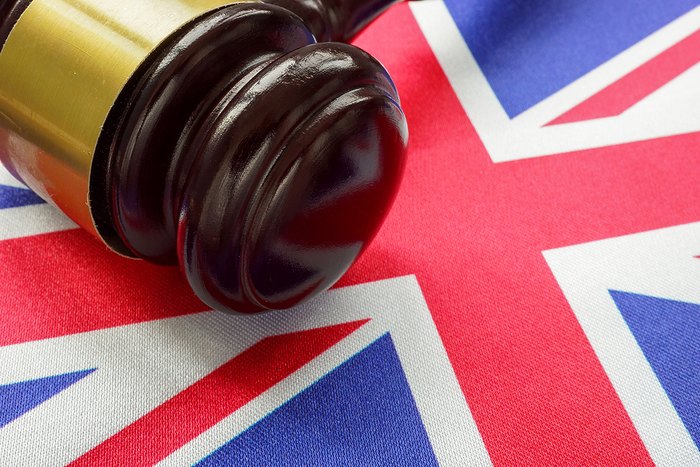 It is not an incredibly rare occurrence for the UKGC to suspend a gambling licence. In 2020, companies such as Triplebet Limited, Addison Global Limited, Stakers Limited, and Genesis Global Limited all faced suspension and this is not a fully complete list. That said, 2020 was an especially busy year, no doubt in part because the global situation pushed more gambling traffic online. Even so, there are certainly enough serious rule breakers to keep the UKGC active so this is not the type of news that only occurs once in a blue moon.

We should point out, however, that the UKGC are far more likely to simply dish out a fine when rules have been broken rather than consider a suspension. The number of fines heavily outweighs the number of suspended licences so this is the more standard punishment. The fines can be heavy though and they are regularly more than a light tap on the wrist. In March 2020, Betway were forced to pay £11.6m for failings linked to VIP customers while a month later Caesars Entertainment were hit with a £13m fine for similar offences.

What Happens When A Licence Is Suspended? 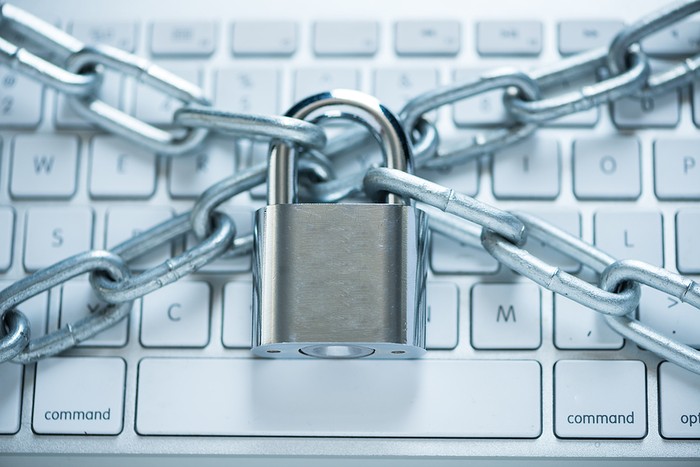 Suspensions are usually imposed with immediate effect and this means that the impacted bookie cannot accept any more bets nor process any deposits from players. In other words, it stops them from legally taking any more money from their customers. Although the bookies will effectively close for business, they will be instructed to still honour any outstanding bets and to process any withdrawals. Whether the bookie has the money to pay back customers depends on the circumstances but all efforts should be made.

This is standard procedure following a suspension but the UKGC usually makes this explicitly clear on their rule enforcement notice. When suspending the licence of EveryMatrix Software Limited, they stated:

We have instructed the operator that they may settle ante-post bets which have been placed prior to the suspension coming into force and facilitate customers’ accessing their accounts to withdraw funds.

Is A Licence Suspension The Beginning Of The End? 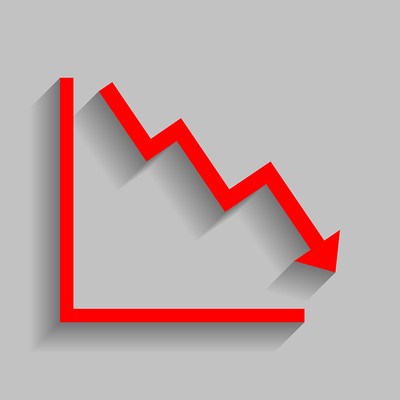 Any licence suspension is always cause for concern but it is not an automatic death sentence for a gaming company. It is always most troubling for sites plagued with financial issues, for example MoPlay or Football Index. With the flow of money coming in completely cut off, the only thing that can save them is some last-minute investment, something that seldom arrives.

For suspensions handed out for other failings, there is always the possibility of recovery. Sportito was due to be suspended in April 2020 for their failure to participate in GAMSTOP but they remedied the issue before the suspension came into force. Later in the year, Triplebet had their suspension lifted after six months, allowing their brand ‘Matchbook’ to resume business as normal. Although they had implemented all of the UKGC’s recommendations after just two months, their return was delayed as the UKGC wanted to “ensure that all parties had a complete understanding of the business and the intricacies of the work which had been undertaken”.

While some companies prove determined to rectify their procedural failings so they can return to trading, other brands decide it is not worth the hassle. In the case of Stakers, who had their licence suspended in March 2020, they initially tried to appeal against the suspension. When this failed, they surrendered their licence and withdrew from the UK market. In another instance, facing an almost inevitable suspension, PT Entertainment Services (PTES) surrendered their licence before the UKGC had completed their investigation.

This decision to act before any suspension ended up saving PT Entertainment a considerable sum. They did donate £619,395 to a charity but the UKGC believed that a £3.5m payment would have been more appropriate given the seriousness of wrongdoings. As they were no longer a licence holder by this point though, PTES were not obligated to cough up this amount.

More can be found on what happens when a bookie goes out of business here.

What Should I Do If My Bookie Is Suspended? 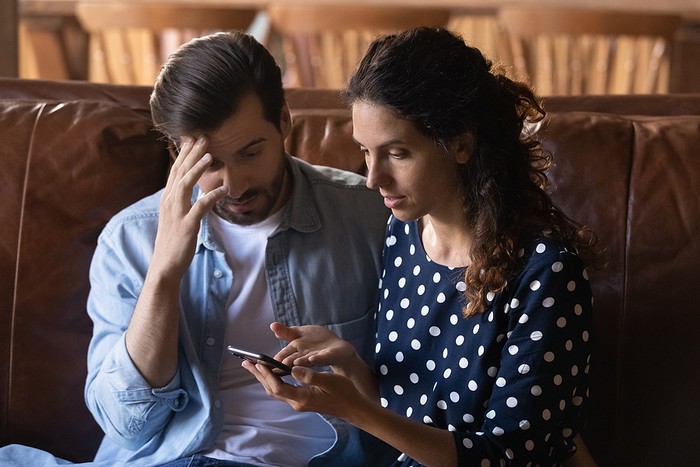 Our first bit of advice would be to stay calm. Most licence suspensions are not related to dire financial problems so your money is not immediately at risk. That said, this is exactly the type of news that sees customers panic with many immediately withdrawing money from their account. This is something that could well lead to financial issues so to ensure you are not stung by this, getting your money out quickly would be a sensible approach. It is hardly as though there is a shortage of other brands you could turn to!

If you are particularly keen on this specific bookmaker though, there is absolutely nothing stopping you from returning if their suspension is lifted. But ensuring you don’t leave a large amount of your cash in the betting account of a bookie who is at risk of suspension is always wise. Knowing which bookies may be at risk is easier said than done in some cases, but sticking to the biggest and most well-respected brands is one way of limiting the chances of your bookies getting on the wrong side of the UKGC.