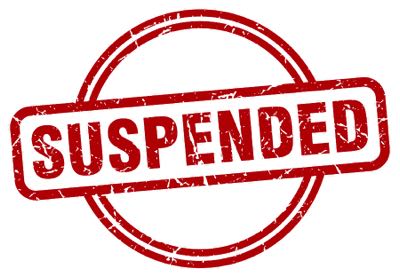 When browsing in-play betting options, you may suddenly find yourself unable to place a bet on any, or some of the markets because the odds have disappeared. Rather than being some sort of technical glitch, it is almost always because the betting has been intentionally suspended by the bookmaker.

While this sounds quite serious, as we will soon explain, markets being suspended is no cause for concern and it is something that regularly happens multiple times per game, match or contest.

Why Do Bookmakers Suspend Betting? 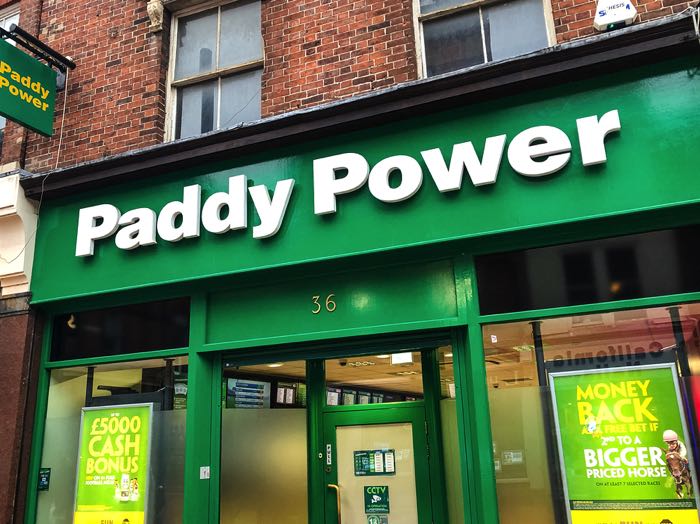 There are two main reasons why you may see suspended betting across some or all markets for a particular sporting event. The first reason is because there has been some incident in the match that will have, or potentially could have, a major impact on the odds. For a football match, this could include the decision to award a penalty, a player being shown a red card or a goal being scored. In cases where there has been a game-changing event, the bookies just need to a few seconds to recalculate their prices. While doing so they will block the market to prevent anyone taking advantage of the ‘old’ odds.

In cases where there is potentially game changing moment, for example a penalty, the markets may stay locked a little longer. In this case it would be until the penalty is scored or missed. If missed, the odds will reopen at the same, or very similar price to what they were before.

If converted though, you will usually see some substantial changes unless the scoring team already has a truly insurmountable lead (or is so far behind they have no hope of a comeback). As all sports have these critical moments in games, you will find that no matter what event you bet on, briefly suspended markets are a regular sight.

Markets are often also suspended almost pre-emptively, for example, in football if a player commits a bad foul. Rather than wait for a yellow or red card to be shown and then suspend betting, if the bookie is really on the ball, they will withdraw their odds before the referee makes their decision.

The other reason betting might be suspended is because there has been some disruption to the game. This can take a wide variety of forms whether it be a player fainting on the court, a stray pitch invader, or perhaps the floodlights suddenly go out in the stadium. These kinds of major stoppages will always cause betting to be suspended. In some cases, play might be able to resume after a few minutes and the betting markets will re-open with it. If this is not possible though, the bookmakers will eventually just remove the fixture from the in-play section. 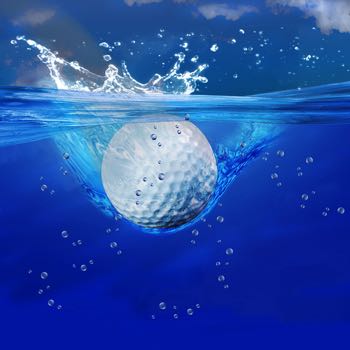 In theory, betting exchanges do not really need to suspend markets as it is not directly their money that is on the line. Indeed, some of their markets, especially on lesser leagues and tournaments are not actively managed. This means it is your responsibility to cancel or amend any unmatched bets you may have still active in the event of some major change in the contest, be it a goal, try, red card, golfer hitting their ball into the water or anything else.

However, for a number of events, most commonly big football matches, exchanges do take control of markets and so you will often see betting suspended in exactly the same way you would at a bookmaker. They do this out of a sense of fairness, in order to protect customers who might have left an unmatched price up on the exchange. Usually this means that in the event of a goal or sending off, or other key incident in certain other sports, all unmatched bets are cancelled and the market reforms anew.

Q: Will Bookmakers Suspend All Markets at the Same Time?

Often they will do, because one incident can have a major or minor impact on all other markets. It is also just easier to suspend all the markets rather than having to determine which individual ones need closing when there are so many available.

That said, they will normally only suspend markets from the game or match in question. Incidents within an individual game can have much wider-reaching consequences, for example on outright winner odds in leagues and cups, or top scorer markets, or for example in snooker on which player will register the biggest break of the tournament. Such markets are not necessarily actively managed by the bookie or betting exchange, certainly not with regards all the various matches that may impact them.

Q: How Will I Know If a Market Has Been Suspended?

This is always very obvious as bookmakers make it very clear. They will do so by removing the odds and usually replacing it with a lock symbol, or with ‘susp’ as you can see from the examples below.

This will prevent you from placing a bet on the market and even adding the selection to your betting slip. If you are in the process of confirming an in-play bet when the market is suspended, the bet will not be confirmed and the money will not be taken from your account.

Q: Can I Place a Bet Just Before the Bookmaker Suspends Betting?

Attempting to take advantage of betting markets when watching games live is known as ‘courtsiding’. Say you were watching a game of tennis and you saw a player win a set, you could potentially place a bet on this outcome before the ‘to win a set’ betting market is removed or suspended. Similarly, imagine watching a football game and you have just seen someone fire the ball into the back of the net. If you had a betting app to hand and had the benefits of a fast connection, you could potentially squeeze a ‘next scorer’ bet just in time.

Doing this, however, is firmly against the terms and conditions that you will find at practically every bookmaker. It will be quite obvious to them if you do happen to be courtsiding and this will lead to your account being closed rather quickly. So, this is not something we recommend you try out. In addition, as anyone who has placed in-play bets will know, there is a delay of between two and 10 seconds when placing such wagers. This makes it very hard to take advantage of such situations even if you choose to try.