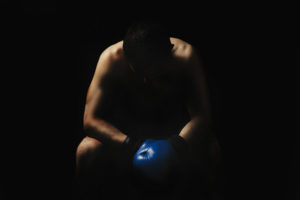 Boxing can be an exhilarating spectator sport, with electrifying bouts and encounters that keep the watching public on the edge of their seats. Fights can end in many ways, with one method of victory being due to a retirement (also known as a corner stoppage or corner retirement). This occurs at the end of a round, when the boxer returns to their corner and does not come back into the ring at the start of the next round to box on. This can be their own decision or on the advice (or orders) of their corner. If a bout is stopped by the referee or the ringside doctor, these are not considered retirements. If the ref or doctor stopped the fight at that point, it would be deemed the fight a technical knockout.

It is important to note that retirement is deemed as a type of knockout and in betting terms usually counts as a technical knockout or TKO. Though it is worth checking the rules of the betting site with whom you are placing your bet to double check.

When Retirements Occur In Boxing 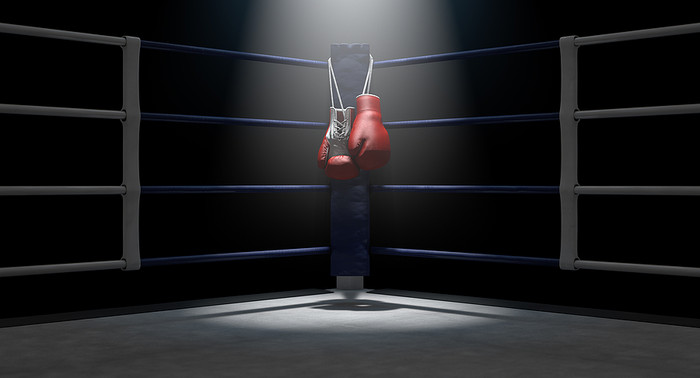 Retirements happen every year in boxing, such is the nature of the sport. There are however some instances which stick in the memory more than others for fans of the sport.

A famous example of a corner retirement occurred in the bout between Muhammad Ali and Sonny Liston for the World Heavyweight Championship. The bout, held in 1964 initially had a young Ali, or Cassius Clay as he was then known, as the 7/1 underdog, with Liston being the reigning champion. Before the contest, it was widely thought that Ali was all talk and nothing more than a self-publicist, with Ali going into Liston’s house and waking him up in the middle of the night. In essence, it was thought that Ali was too big for his boots and not someone that Sonny Liston had anything to worry about.

In the first round of the bout, Ali danced around the ring, skirting away from punches, moving Liston around, his ability to avoid punches becoming very apparent. As the fight wore on this continued with Ali growing in confidence, continuing to pepper Liston with his jab. The payoff was a cut under Liston’s eye during the third round. At this point it became clear that Ali was too quick and skilful for Liston to catch. This was except for the fifth round when it looked as though something had got into Ali’s eyes, temporarily blinding him. The rounds that followed were dominated by Ali and after the sixth round, complaining of a shoulder injury, Liston retired in his corner and refused to come out for the seventh round. This meant Ali became the world heavyweight champion.

The other most famous example in boxing is the contest between Ali and Frazier. As they met for the third time in Manilla, in what was dubbed the “Thrilla in Manilla”. Ali and Frazier’s previous fights were already the stuff of legend, often long, hard fought contests with neither giving an inch.

Neither fighter was as good as they once were and the war of words were bitter before the contest. This translated into the fight. While Ali dominated the fight for periods, it was by no means an easy contest. With both men absolutely battering each other, showing great resilience as they fought through extreme pain and exhaustion. In the 13th and 14th rounds Ali looked like he was close to knocking out Frazier.

At this point, it was clear Frazier had an issue with his eyes and was essentially fighting blind. Frazier’s chief second, Eddie Futch having seen previous fighters die in the ring, had seen enough. Before the 15th he made the call to pull Frazier out the contest, losing by way of retirement, despite Frazier’s protests. Ali was declared victorious and fell to the ground with exhaustion. After that fight, neither fighter ever returned to the ring with the same intensity. It was widely believed that ill will between the fighters lingered and never fully disappeared.

Throwing In The Towel 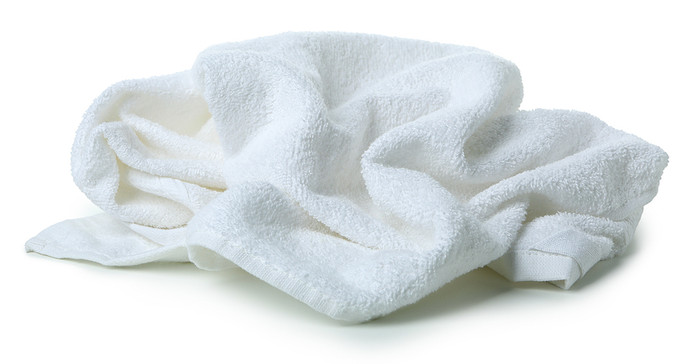 Though the term to “throw in the towel” has entered common language as meaning to quit at something, if a towel is thrown into the ring during a boxing bout it doesn’t actually stop the fight. According to the British Boxing Board of Control (the overseer of professional boxing in the UK), “The Boxer’s Manager, or in his absence the Chief Second, shall alone have the responsibility of retiring a Boxer in a Contest. An indication of retirement shall not be given while a round is in progress.” This means that is a towel is thrown into the ring during a round, the ref has every right to ignore it and indeed to throw it back out (as has happened on a couple of occasions such as Miguel Cotto versus Yuri Foreman in 2010).

As we have mentioned, retirements occur when fighters can no longer continue (or when their corner deem this to be the case). While such an occurrence is not all that regular, retirements do occur occasionally due to the gruelling and unforgiving nature of the sport. If a fight ends by a retirement, this is settled as a TKO (with most bookies). Retirement is not a method you can bet on specifically, however.

Fighters that retire themselves during a fight are sometimes looked down upon as quitters but as seen in the recent Billy Joe Saunders and Canelo bout, these decisions are often made with the fighter’s career and livelihood in mind. While fights are unpredictable and can go any which way in the heat of the sporting moment, sometimes, if you have done your research across the method of victory market, you can successfully predict the outcome of the contest. If you stick a wager on a fighter to win by KO, TKO or DQ under the method of victory banner and the fighter’s opponent retires at the end of the round, you will earn your winnings accordingly.