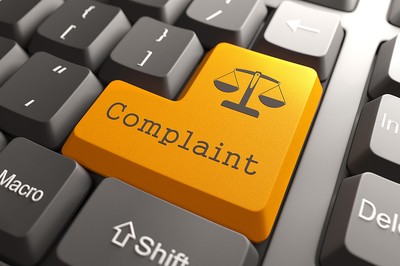 If you have an issue with a bookmaker, casino or other gambling operators you want to pursue, there are a few options at your disposal. Customers have had access to recourse for many years although not through the form of a gambling ombudsman. At the time of writing, no such service exists although it is quite possible the situation may change in the near future.

There have been growing calls for the government to introduce a gambling ombudsman due to limitations to how complaints are currently handled. As well as looking at who currently deals with consumer problems in the betting industry, in this article we will also explore what a future gambling ombudsman may look like.

How Are Complaints Currently Dealt With? 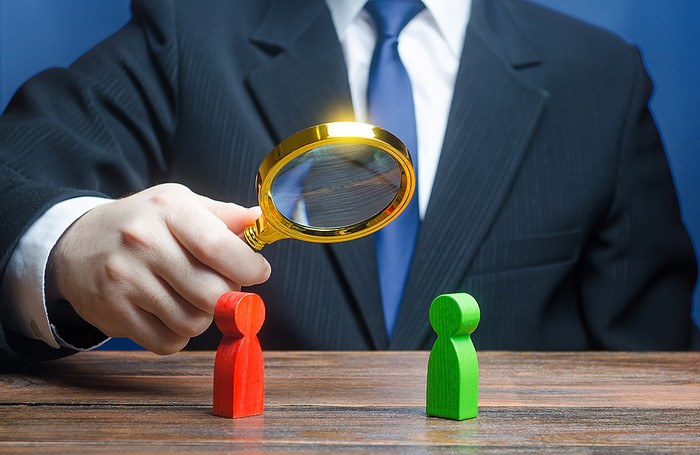 In the first instance, customers are always told to try to resolve any disputes they have directly with the licensed gambling operator. Only if a satisfactory agreement cannot be reached should you then take your case to a third party. In many cases, this will be the Independent Betting Adjudication Service (IBAS) but they alone do not investigate all complaints. 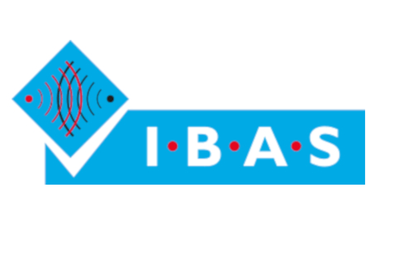 IBAS was founded in 1998 to serve as an Alternative Dispute Resolution (ADR) service. Basically, if you have an issue with a bingo operator, lottery provider, bookie, casino or any other firm or website with a gambling licence, you can take it to IBAS to sort out. By law, every British licenced gambling operator must have an independent dispute resolution service appointed. Although most choose IBAS, the are seven other approved services to choose from, as listed below.

These ADR services are kept busy as they deal with a large number of complaints. In 2020, IBAS alone dealt with 5,673 requests for adjudication with payments awarded or conceded to customers worth a little over £480,000. Not every complaint is pursued but IBAS had an acceptance rate of 56% in the 2019/20 period and 61% in 2018/19. Clearly, consumer complaints are taken seriously and followed up when appropriate.

IBAS are far from all-encompassing though and they can only deal with certain types of requests or complaints, which explains why many are rejected. In short, what IBAS and other gambling ADR services can help with are issues regarding betting transactions. This could be that you feel you have not been paid out the full amount or you have been wrongly denied payment of some kind. They will not investigate other aspects of a gambling experience such as poor customer service, ‘broken’ games, account breaches or social responsibility failings.

The reason that ADRs will not look at social responsibility issues, such as a bookmaker allowing a problem gambler to spend above their means, is because it is a regulatory issue. The United Kingdom Gambling Commission (UKGC) regularly hands out fines for regulatory breaches but they do not deal directly with consumer complaints, except when there is an issue regarding an ADR provider or the UKGC themselves.

Despite the difficulties in getting hold of the UKGC, the government body deals with the most serious failings such as underage gambling, money laundering, exploitation of problem gamblers and so on, rather than your more day-to-day activities. None of their decisions sees customers paid but they can impose fines, often worth millions of pounds, on operators that breach their licence. In more extreme cases, they can even revoke the licence entirely, giving them a lot more teeth than ADRs.

If you have a complaint regarding an advert belonging to a gambling operator, you should take this to the Advertising Standards Agency. It does not have to be just a TV or radio advert, it can be any kind of advertising. so a poster, a text message, marketing material on a website or something you have received through the post. You may choose to report something if you find it offensive or misleading but additional considerations apply for gambling ads. For instance, if an advert suggests profits are likely, this is definitely an issue. Similarly, any advert that can be seen to encourage gambling among children or the vulnerable will contravene advertising standards. 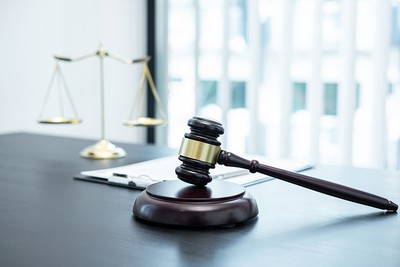 In a restricted number of cases, it may be that you need to bring a concern to the attention of the police. This could happen, for example, if someone has hacked your account and stolen your funds. This is less common these days mind you given that payments usually need to be made to the account that made the deposit. As well as police intervention, there have been other instances of punters taking cases to the courts in order to settle disputes.

After a very lengthy and expensive battle, one Betfred customer successfully received a £1.7m jackpot despite an alleged software glitch on the game. As Betfred initially refused to payout, instead offering a goodwill payment of £60,000, the customer took the case to the High Court. It was here that the court ruled that the customer, Andy Green, should be paid the full amount… with interest.

Who Is Calling For A Gambling Ombudsman 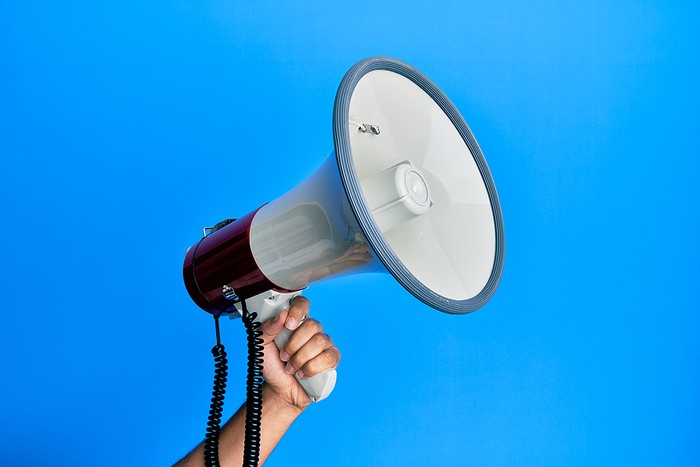 With several bodies already in place to deal with complaints, you might be wondering why there are people suggesting, or even demanding the system be changed. We will come to this in a moment but first it is worth noting that the idea of an ombudsman has considerable support. In July 2021, the Betting and Gambling Council stated, “We hope that the Government will look favourably on our calls for a Gambling Ombudsman to be established as soon as possible following the conclusion of the Gambling Review.”

The idea had already enjoyed some momentum by this point because an initial report from the Gambling Related Harm All-Party Parliamentary Group in November 2019 outlined support for the introduction of an ombudsman. They reiterated this desire again in a December 2020 press release, which came after the final report in July. Even IBAS expressed support for an ombudsman, albeit on the grounds that they would be a major part of it.

These are by no means the only examples of groups in favour of an ombudsman so it appears to be a case of when, rather than if, one will be introduced.

Benefits Of An Ombudsman 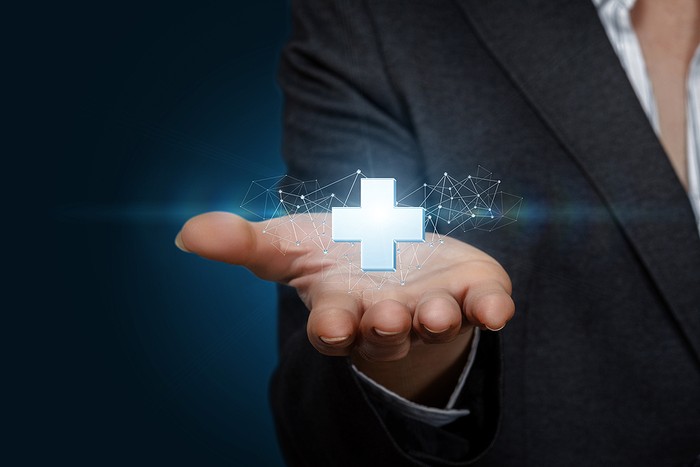 Part of the reason why a gambling ombudsman faces a healthy degree of support is that the current way of handling complaints is not without its shortcomings. One big issue is that the UKGC does not deal with individual complaints so there is a gap in the support framework. An ADR might correctly tell you that your social responsibility complaint falls under UKGC’s remit but there is very little you can do from this point onwards. This leads to too many cases being turned away because they do not fall within an ADR’s jurisdiction.

You may also consider the fact that IBAS and others are industry-funded, so – it could be argued – not entirely independent. Although they have ruled in favour of the consumer on many occasions, it perhaps lacks the true impartiality some would desire. An industry-funded statutory ombudsman is far from unheard of but there is seems to be a desire to keep a gambling ombudsman entirely detached from the companies they might rule against. 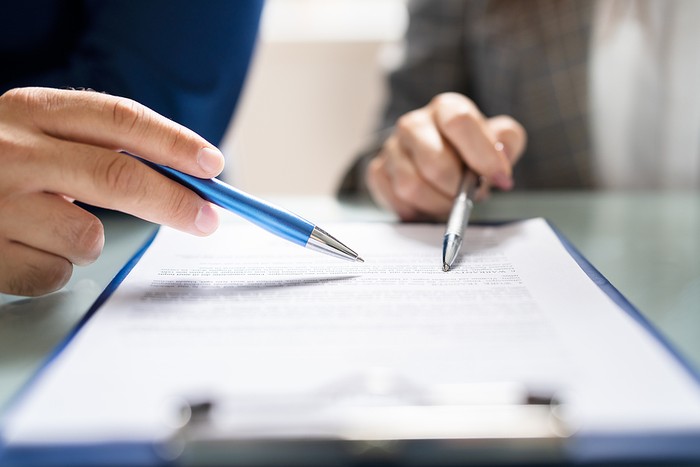 It could well be that a gambling ombudsman is far more powerful than you would normally expect from an ombudsman service. While this has gravely concerned some within the industry, the idea has been welcomed by others. The vision the Centre for Social Justice set out in their 2021 report entitled ‘Not A Game’ was one of a very overarching ombudsman that could help prevent harm, rather than just deal with it once it had occurred.

In a fictional situation they provided, an ombudsman could notify all gambling operators to stop accepting bets from a player they have deemed to be unsafe. Whether any ombudsman ends up being so powerful remains to be seen but there seem to be some appetite for it given how much of an issue problem gambling is. Even if the ombudsman’s scope was not this large, at the very least it would provide more of a one-stop-shop for gambling complaints, able to deal with more than current ADR services. This could significantly cut the rejection rate of consumer-raised disputes which currently stands at around 40% to 45%.