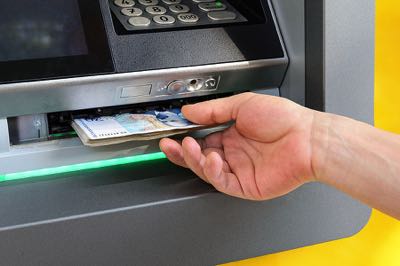 Since its introduction, the concept of cashing out has been both a curse and a blessing depending on who you ask. Now a feature commonly found across bookmakers, it allows punters to settle a bet early, before the selection or selections have finished. The potential benefit comes through guaranteeing a return on a bet which may end up losing. Cashing out removes the ‘all or nothing’ aspect of many bets we place and can give punters instant peace of mind, free from frayed nerves and bitten nails. There is a downside though in that should your bet win, by cashing out you have settled for a smaller payout than you could have otherwise obtained.

Unless you can step into the future though, you cannot be certain about the exact point at which cashing out is the right move and when you should simply let a bet run its course. Sadly, time travel is not something we have yet mastered but we can tell you whether cashing out is typically worthwhile and in which situations it is best utilised (if any).

Cashing Out – Poor Value for Money 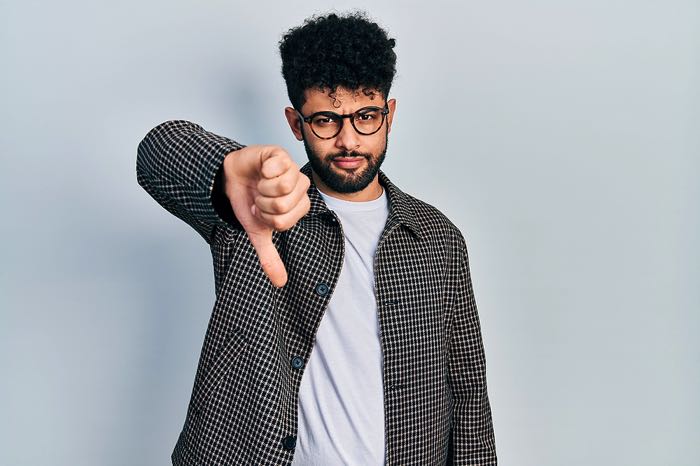 The reason we would tell punters to only cash out in select situations is that you effectively lose value every time you use the feature. If you frequently cash out, you are just giving a bigger advantage to the bookmakers than they already have. By making it harder for yourself to beat the bookies, you are more likely to suffer losses in the long term.

When placing any bet, the bookmaker always has a slight edge. To keep things simple, imagine betting on a tennis match in which both players have a 50% chance of winning. In such a situation the bookies would not offer you odds of evens (1/1) on either player, but rather they would typically price each player up at odds of 10/11 or 5/6.

In this case, the bookmakers would be benefiting from a 9% margin, cut, vigorish (whatever you want to call it). It is something you will find no matter what the event and no matter how many betting options there are, though the exact percentage of the margin will vary between sports and markets and individual events.

Take a football match that has the options of a home win, draw or away win.

By cashing out though, you are giving the bookmaker the opportunity to work in an additional margin for themselves. This extra margin means that in the long term, over enough bets, you are likely to be worse off by regularly cashing out your bets.

Using the screenshot from above, say that we backed the home team with a £5 bet at the 4/1 pre-match odds. Following a strong start the hosts are now 1-0 ahead and looking comfortable as the game approaches half-time. The odds of them winning have subsequently dropped to 9/4. Now, if we were to be offered a truly ‘fair’ cash our price, the following calculation would apply.

Bookmakers are not particularly open when it comes to publicising their cash out margins but 10% would be a fairly standard cut. Claimed sparingly, this would not be an issue but if you find yourself regularly tapping the cash out button then this is an ill-judged approach. With average luck, repeated enough times, you would be better off letting the bet run its course. Some will lose but the extra return you will get from successful bets will more than compensate for this. It makes sense when you think about it; why the bookmakers would even offer a cash out at a certain price if it was not in their interest to do so?

Partial Cash-Out – Better, But Not Great

While it seems quite a decent compromise between risk and reward, it still suffers the same margin problem as with a normal cash out, just to a lesser extent. Here the bookmakers are only enjoying their cut over half the cash-out price rather than all of it so it should be a slightly more favoured approach. Nevertheless, it is still not something you want to use regularly as the average player remains better off just leaving their bets.

Should I Ever Use a Cash Out Feature? 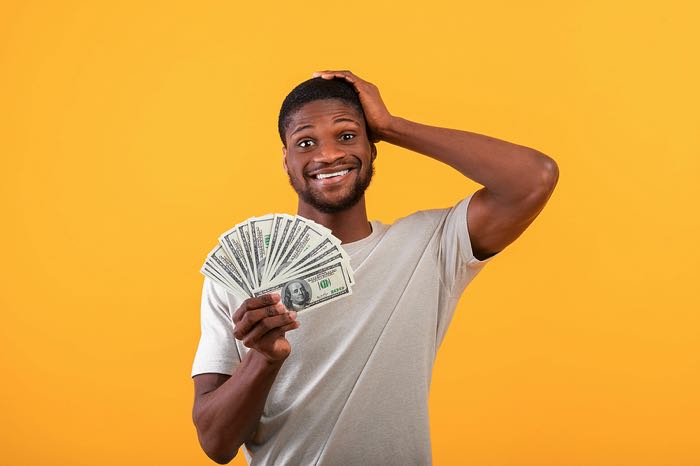 We have made clear that cashing out typically works in the bookies’ favour and it is for this reason why they have been happy to offer it for so many years. As a general concept, it is one we do appreciate as it gives punters a greater level of freedom but we see too many people using it in the wrong way.

Genuine Reason for Cashing Out

Although it can be hard, it should not be used because you are feeling nervy, or because you have started to convince yourself that the team you picked will no longer win. If there is a genuine reason why you have changed your mind on a selection, for example, their star striker is now injured, we can see why cashing out might well be tempting.

The trouble is, however, that the bookies will most likely have accounted for this in the odds and thus the cash out price will subsequently be reduced. Imagine that the last leg of your 10/1 acca (£5 stake) has Real Madrid to beat Sevilla at 2/1 but Karim Benzema, who scored 50% of their goals during that season, has failed a late fitness test. Before this breaking news, with Madrid still at odds of 2/1, you could expect a cash out payment of around £18. With the news breaking and the market losing faith in Los Blancos though, they quickly jump up to 7/2, something that would cause your cash out to drop to approximately £12.

Now, in this instance, the cash out would only be worth taking if you believed that the odds hadn’t widened enough in light of the news. If Real Madrid without Benzema had failed to win 11 out of their last 12 games, then you are right to think that cashing out in this instance is a good idea because even 7/2 is a poor price on Madrid. Although bookies tend to do a very good job with their odds, they don’t always fully account for factors like this. It is also possible that you could beat them to the punch too. Perhaps early on in the game you notice Benzema limping a little off-screen. If you can cash out before he is potentially substituted, you might be able to claim that £18 offer before it suddenly becomes £12.

Another situation where you will want to consider hitting that cash out button is when you are being offered an extremely large amount. We mentioned early that due to the additional margin the bookmakers have, repeated enough times, cashing out will see the average player win less. If the bookmaker margin is 10% for cash out bets on average, this is how much worse off you would be. The important point here though is ‘repeated enough times’. For a huge one-off bet that is going well, you won’t be in a position to repeat it enough times.

Say you have placed an extremely ambitious £5 accumulator with 5000/1 odds and six of the seven legs are already confirmed winners. The remaining selection to come in is trading at odds of 1/2, meaning you will have a cash out offer of around £15,000. You would only typically find yourself in this position one every 3,333 times (assuming the odds you claimed were margin free). For most punters, you are simply not going to be able to repeat this enough times to make cashing out the ‘right’ play. It is a lot of money to pass up so there is absolutely nothing wrong with taking a cash out or partial cash out in such situations.