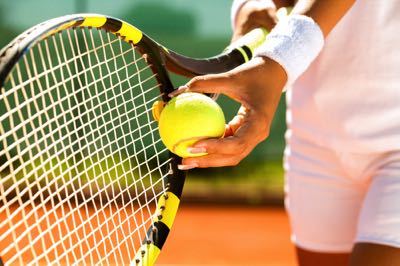 On Sunday the 14th of July in 2019, the day of the Wimbledon final, Novak Djokovic and Roger Federer played for four hours and 57 minutes to decide who would be getting to lift the coveted Gentlemen’s Singles Trophy. It was unprecedented that the final lasted this long, with the match making history by breaking the record of being the longest final in Wimbledon history.

It was certainly long, but it could have been longer, had it not been for the fact that in October 2018, Wimbledon finally introduced fifth set tie-breaks in time for the 2019 Championships. Before then Wimbledon only used tie-breaks for the first four sets, sometimes leading to lengthy fifth sets and “marathon matches”: a fate suffered by John Isner in two different matches, one against Nicolas Mahut and the other Kevin Anderson, with the former being the longest match in tennis history and the fifth set finished with Isner winning by 70 games to Mahut’s 68! Without the tie breaks already in place at the time, the Isner versus Mahut match could have been even longer, as tie breaks were needed to decide the third and fourth sets.

Isner’s pair of lengthy matches, and the 2019 Wimbledon final, make clear the importance of tie-breaks in ensuring that matches finish eventually, lessening the fatigue of players whilst also keeping viewers engaged. However, whilst they’re important for the game, how exactly do tie breaks work?

What Is a Tie Break? 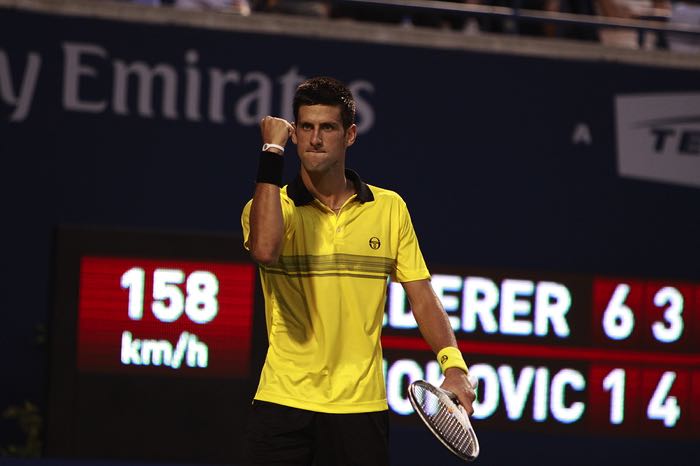 The most often used tie break seen in tennis is the commonly named the “7 point tie-breaker”.

It comes into play once the score of a set reaches 6-6. Sets are typically won once a player is the first to win a minimum of 6 games with at least a two-game advantage, i.e. a score of 6-4 would be a winning set score. In the event of a 6-6 set score, the two players then play through a tie break, with the tie break disregarding the standard 15, 30, 40 point scoring system, instead focusing on a straightforward system where points are counted as 1, 2, 3, 4 and so forth. To win this tie break, players must be the first to get a minimum of seven points with at least a two-point advantage; i.e. players can’t win tie breaks 7-6, but 7-5, 7-4 and so on are fine.

There’s also no point limit during tie breaks, meaning tie breaks can potentially end up lasting for a good while. The longest tie breaks in Grand Slam history both ended in scores of 20-18, the most recent being Jo-Wilfried Tsonga’s tie break victory in the first set of his 2007 Australian Open match against Andy Roddick, a match Roddick went on to win.

The longest tie break in all of tennis history occurred during a $10,000 Men’s Futures tournament qualification match in January 2013, where Benjamin Balleret beat Guillaume Couillard in a 70-point tie break with a score of 36-34. Confusingly, the “7 point tie break” is officially named the “USTA 12-point Tie Breaker”, in light of the seven points needed to win technically being the best of 12 points.

Now it’s known how tie breaks are won, the pattern of play is another important aspect that must be expanded upon.

What Happened Before Tie Breaks?

Before the introduction of tie breaks in the 1970s, every set followed the process of “advantage sets”, which meant that in the event of a set reaching a 6-6 score, the set continued as normal with players taking turns to conduct service games. The set would then be won once a player managed to win two games in a row.

Such a way to decide sets had the potential to lead to extraordinarily lengthy fifth sets; the fifth set of the Isner versus Mahut match lasted for eight hours and 11 minutes, which alone would have been enough to beat the previous record of the longest match in tennis history. 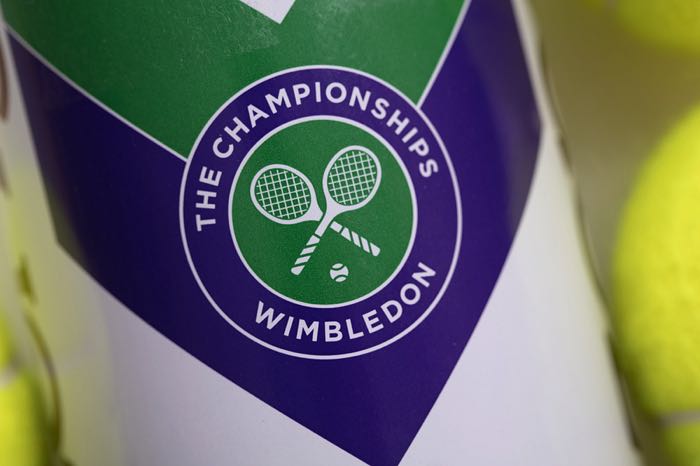 For a long time, the Grand Slam tournaments had traditionally played their fifth sets without the use of a tie break, instead using the “advantage set” method previously mentioned. However, at the time of writing, tie breaks have gradually been added to the fifth sets of most Grand Slams. As it stands, the French Open is now the only Grand Slam without a tie break in the fifth set.

It must be noted that whilst most of these tournaments have fifth set tie breaks, the manner of these tie breaks vary, with differences seen in areas such as how many points are needed to win a tie break. Listed below are the Grand Slam tournaments and their method of deciding ties in the fifth set.

All in all, it is clear that tie breaks are important in making sure that games finish within a reasonable time and it is highly recommended that they should be present within every set of a Grand Slam tournament. Doing this keeps matches engaging by making them shorter, whilst most importantly increasing the amount of time that players can get to rest between Grand Slam matches. And, that is rest that should be welcomed by players who need to try everything they can to ensure they can give their all in every match they play.