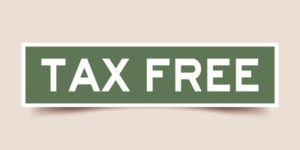 Many people worry about the tax implications of that big winning bet, especially those for whom gambling is more than just a bit of fun. Well, good news: when it comes to UK-based gamblers, there is no tax to pay on your winnings – even if you win a million pounds.

The position with tax has changed several times over the past 20 years or so but punters have been exempt from paying tax for a long time now, with the tax burden falling on the bookies and betting sites instead. The main reason for this is the argument that if tax was due on winnings it would be hard to argue against relief on losses and so the government decided it would be easier simply to tax the bookmakers.

Even people who bet for a living are totally exempt from paying tax on their winning bets. 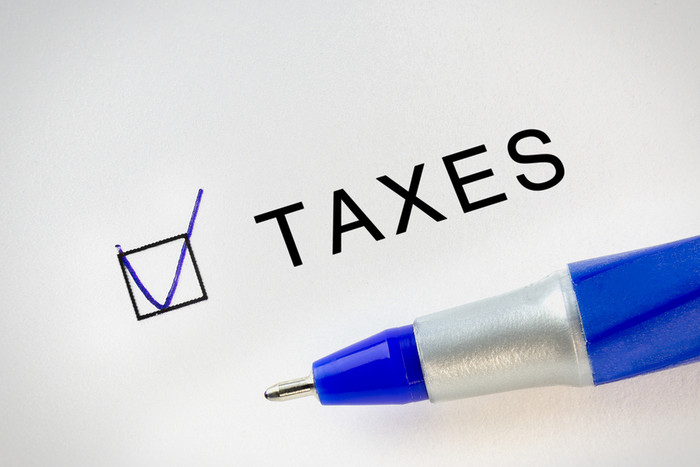 It wasn’t always the case that you don’t pay tax however, and the method by which betting is taxed in the UK has been changed a few times over the years. When betting shops were first legalised in the 60’s there was a tax known as betting duty which had to be paid on every bet – either on the stake itself, or on the winnings. This tax was a flat 9% for all punters.

Gordon Brown was responsible for abolishing betting duty in 2001 after betting started appearing online in an attempt to encourage punters to continue to bet in the UK rather than through an offshore bookmaker where there was no duty to pay.

The revenue lost by the treasury from the abolition of betting duty was countered by the introduction of a 15% tax on a bookmakers gross profits – effectively shifting the tax from the punter to the bookie.

In response, many bookmakers moved their online operations (or parts of them) overseas and took up residence in Gibraltar or Malta, both of which had licensing agreements with the UK which allowed companies based there to legally offer betting services to customers in the United Kingdom but didn’t have to pay the 15% levy on profits.

This changed in 2014 when a new law was passed requiring all online gambling sites which accept UK custom to be licensed in the UK, regardless of where they were based. The new rules also saw the introduction of a 15% point of consumption tax for any wagers taking place in the UK, and levelled the playing field for UK and non-UK based operators. This point of consumption tax was raised to 21% from the autumn of 2019. 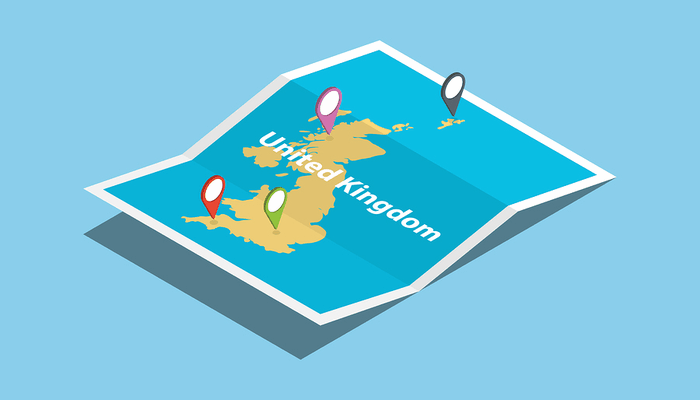 The introduction of the initial Point of Consumption tax in the UK came about in 2014 and was set at 15%. This sum was taken from the net win of any online gambling site, regardless of if they offered sports or casino.

After a review of the POC charge, in 2018 the UK Chancellor, Philip Hammond, announced that this number would be set to increase to 21%. This would come into fruition by October 2019.

One of the reasons of the increase was down to the huge sums of money that online gambling sites were seeing since the initial 15% level was brought about in 2014. Most bets are now placed online, so the spike in that period was huge.

It’s worth noting at this point that this tax is not forwarded on to players, so players from the UK are still exempt from paying tax on gambling winnings.

However, there is a potential downside for the players and that comes from the online gambling sites needing to cover some of these additional costs that they must now pay each year. An easy road for most sites to take will be to reduce the odds they offer throughout things like their sportsbooks. It’s not necessarily going to be huge changes here, but players could get less value from their bets than maybe they once would.

What the UK and HMRC will not want to see is a mass exodus of gambling sites leaving the UK shores to concentrate on international markets. When the initial POC hike was rumoured to be coming, rates as high as 25% were suggested, but it does appear that the UK government has worked with some of these gambling companies and created a comprise of 21% instead. 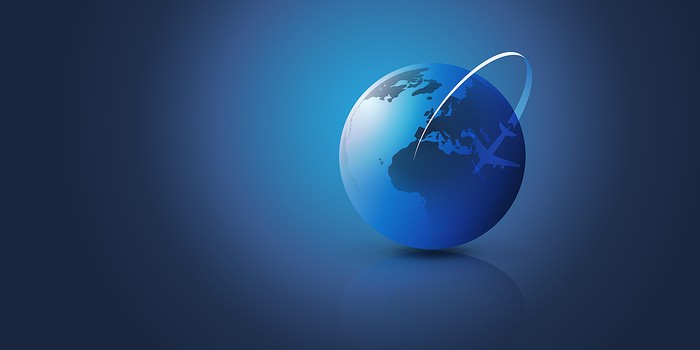 Tax laws around gambling change in just about every country in the world. Players from the UK are lucky in that they pay no tax in any winnings from gambling. This is quite rare and is one of the main reasons why gambling is so popular in the country.

When UK-based players move around the world then tax laws and what needs to be paid can become a little confusing. For the most part, UK gamblers will not have to pay tax on gambling winnings when gambling overseas.

One of the most common places that people ask about is Las Vegas. US residents have to pay tax on winnings at a rate of around 24%. However, UK players do not need to pay tax on gambling winnings in the US.

The reason for this is that the UK and US have a agreement which means that the 30% rate (applicable for international player) is waived, and players can take the full amount of their winnings. It is worth noting that for major jackpot wins, some casinos will withhold 25% of the jackpot that has been won. However, UK players can claim this back from the IRS by filling in a form which you can pick up at the casino.

Another thing that you need to be wary of when betting in the US as a UK resident is if you regularly gamble over there then you may have to pay taxes at some point. There’s not a lot of info regarding the threshold for how frequently you enter the country or how often you gamble, but laws are in place to allow the IRS to revoke the treaty for some players and enforce “consistent” gamblers to pay going tax rates.